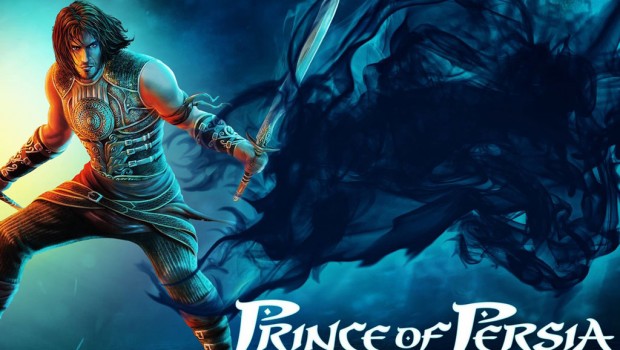 Prince of Persia® The Shadow and the Flame is now available for $0.99 on iOS and Android.

The new mobile episode of the legendary saga Prince of Persia® will be available at the special price of $0.99 from today, October 11th to October 15th.

Prince of Persia® The Shadow and the Flame will allow players to explore various state-of-the-art environments in visually-stunning 3D with intuitive controls designed for touchscreens.”