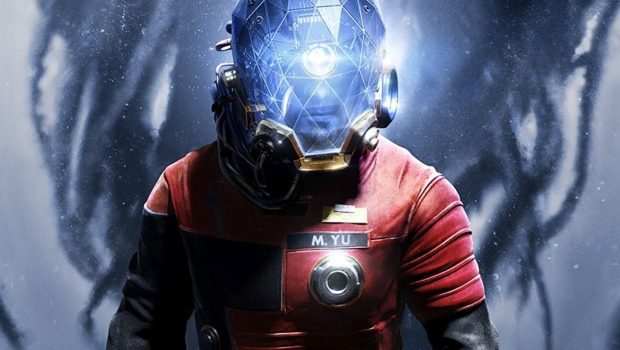 Bethesda have just released an extended gameplay walkthrough for Prey, the first-person sci-fi action game from Arkane Studios – creators of the award-winning Dishonored series which includes the 2012 ‘Game of the Year’ and its recently released critically-acclaimed follow-up, Dishonored 2. Prey blends simulation and narration, dropping you into a carefully crafted world, then setting you free to play as you want. You can check out the new walkthough video with narration from Creative Director, Raphael Colantonio and Lead Designer, Ricardo Bare below;

In Prey, you awaken aboard Talos I, a space station orbiting the moon in the year 2032. You are the key subject of an experiment meant to alter humanity forever – but things have gone terribly wrong. The space station has been overrun by hostile aliens and you are now being hunted. As you dig into the dark secrets of Talos I and your own past, you must survive using the tools found on the station, your wits, weapons, and mind-bending abilities. Prey is slated for release in 2017 on the Xbox One, PlayStation 4 and PC. For more information about the game please visit www.prey.com.