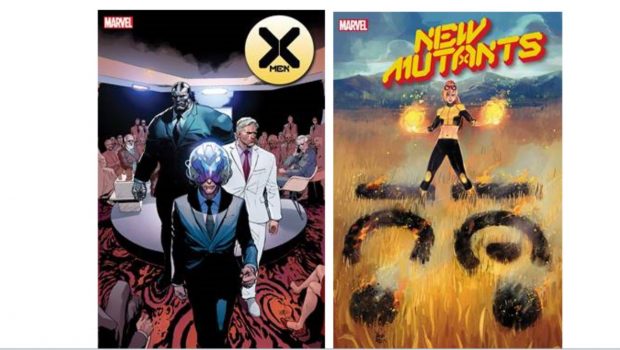 MUTANTS ARE THE FUTURE!

The Krakoan leaders attend an economic forum to show the humans what real power looks like.

When Armor and her team set off to bring their friends home to Krakoa, they thought it’d be an easy sell and a quick trip. Then everything went sideways, and now they’re in serious trouble—looks like it’s time to call in the cavalry. But will that be enough to turn the tide?