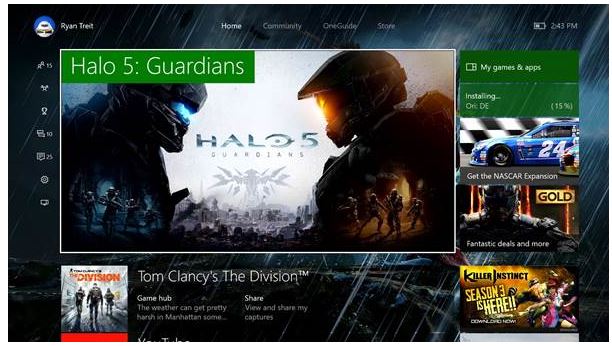 Preview of Xbox One Update Coming This Winter

Expected this week, we’re releasing a winter update to a limited Xbox Preview audience for Xbox One, and in the coming weeks we’ll start to release the update to the Xbox app (beta) on Windows 10.

We’re really excited about this update as it lays the foundation to bring together more people and more games across devices through Xbox Live.

The winter update will be the first of two major updates – highlights include the start of a unified Xbox and Windows Stores, and the introduction of top PC games with Game Hubs on Xbox Live.

For more information, check out our Xbox Wire post HERE, which includes a feature walkthrough video with Mike Ybarra, Director of Program Management for Xbox.