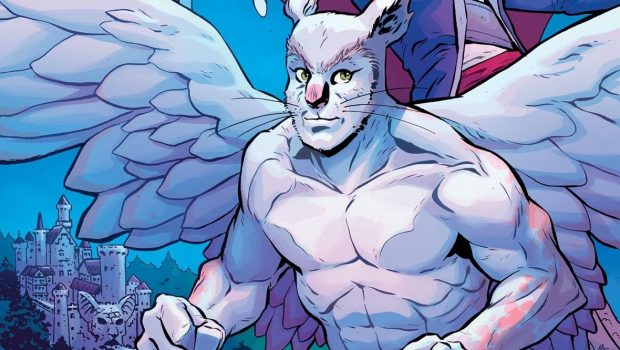 Timed to National Bird Day on January 5, Dark Horse Books has released preview pages from Angel Catbird Volume 2: To Castle Catula by Margaret Atwood (the Man Booker Award-winning author of The Blind Assassin, The Handmaid’s Tale, and Hag-Seed), artist Johnnie Christmas (Sheltered), and colorist Tamra Bonvillain (Doom Patrol). Angel Catbird is being published by Dark Horse Books in tandem with Keep Cats Safe and Save Bird Lives, www.catsandbirds.ca, an initiative led by Nature Canada, the oldest conservation charity in Canada. Angel Catbird is the latest environmentally charged book by Atwood, who was named the recipient of the 2016 PEN Pinter Prize for her political and environmental activism.

“Angel Catbird 2 will be released on Valentine’s Day, named after Saint Valentine,” said Atwood. “Almost nothing is known about this saint, making the mysterious figure a suitable icon for love of all kinds – people who love birds, people who love cats, people who love both, and, to round it off, Angel Catbirds who love both catfolk and birdfolk. Then there’s Count Catula, who, being a cat/bat/vampire, has many more Wives of Catula than Dracula had Wives of Dracula! If you don’t want to say it with flowers on Valentine’s Day, say it with Catbirds. Your beloved will understand. I hope.”

All three volumes of Angel Catbird are 6 x 9 full color hardcovers, priced at $14.99 each. Volume 2 goes on sale on February 14, followed by Volume 3 on July 4, 2017. Angel Catbird Volume 1 has spent more than a dozen weeks on the New York Times bestseller list. 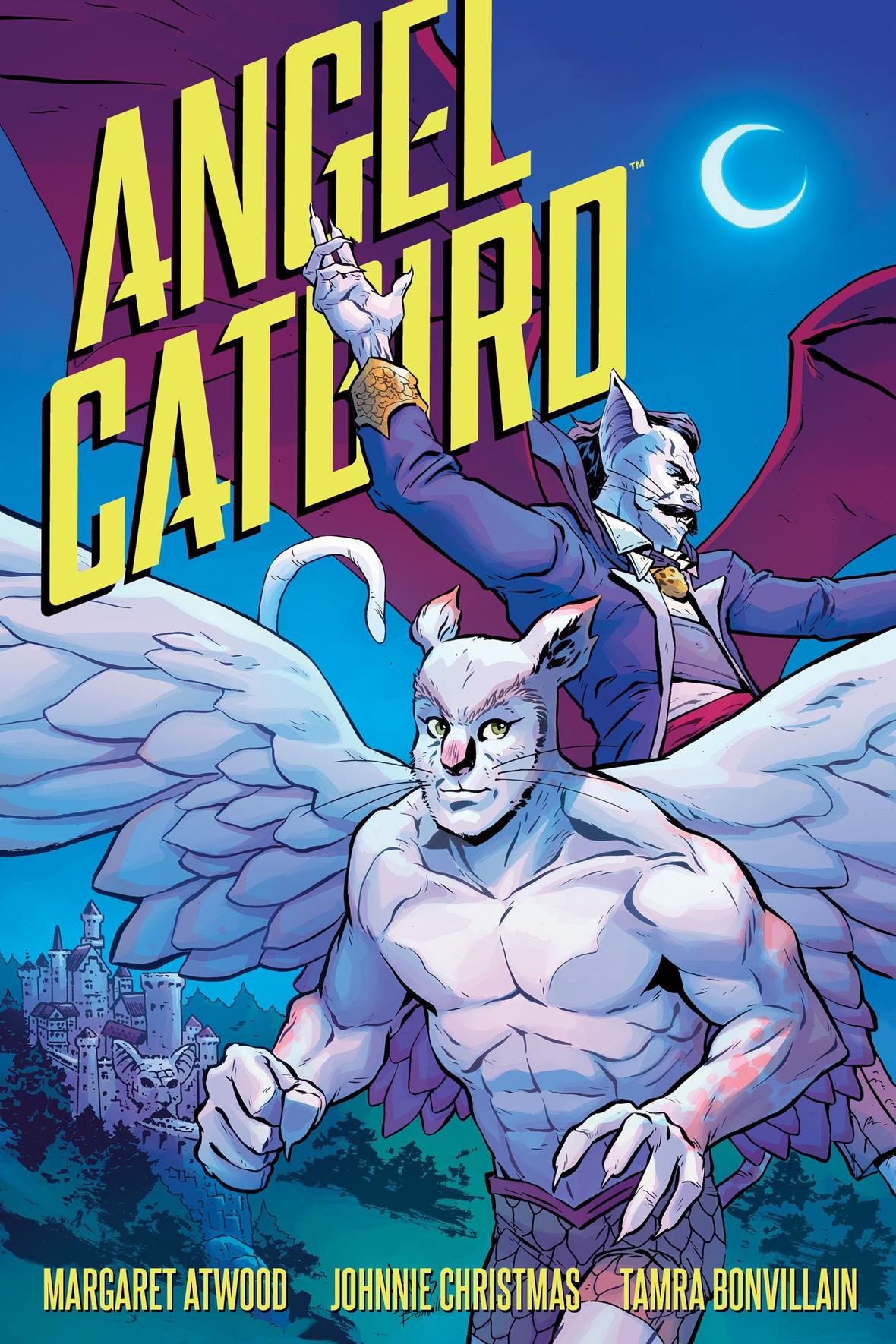 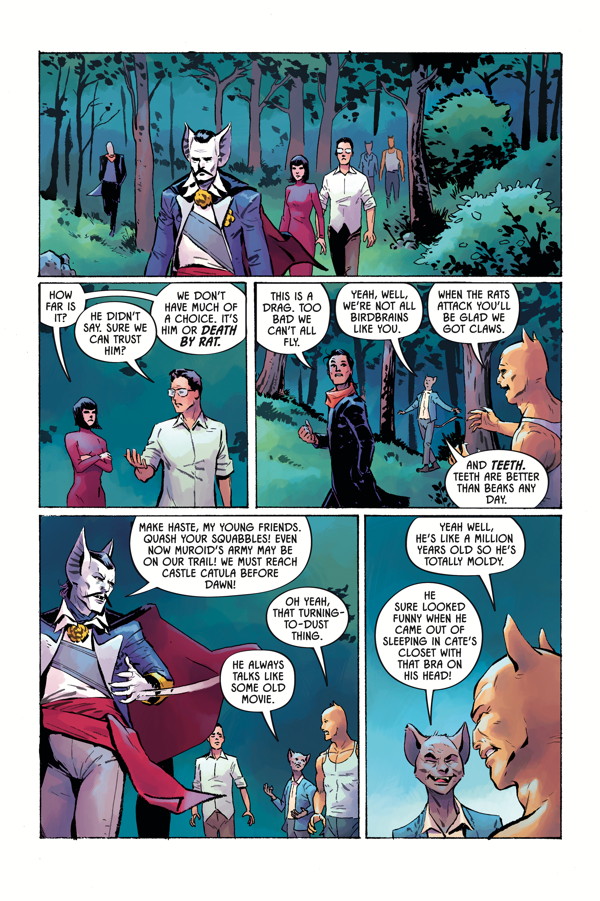 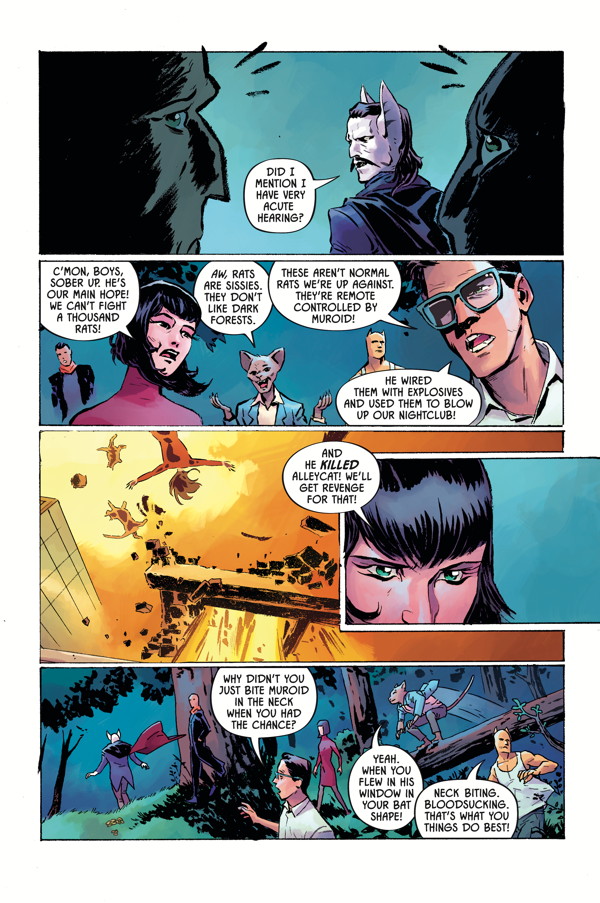 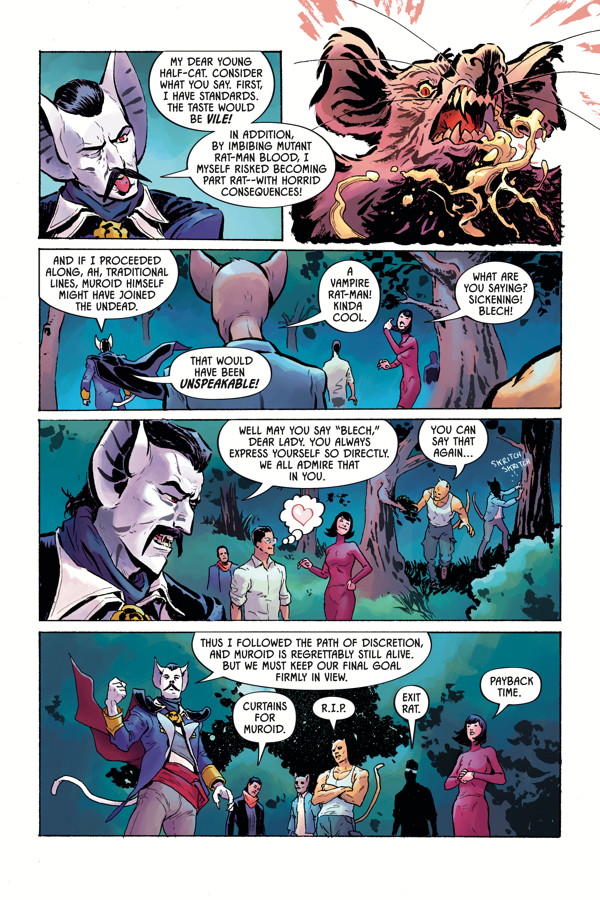 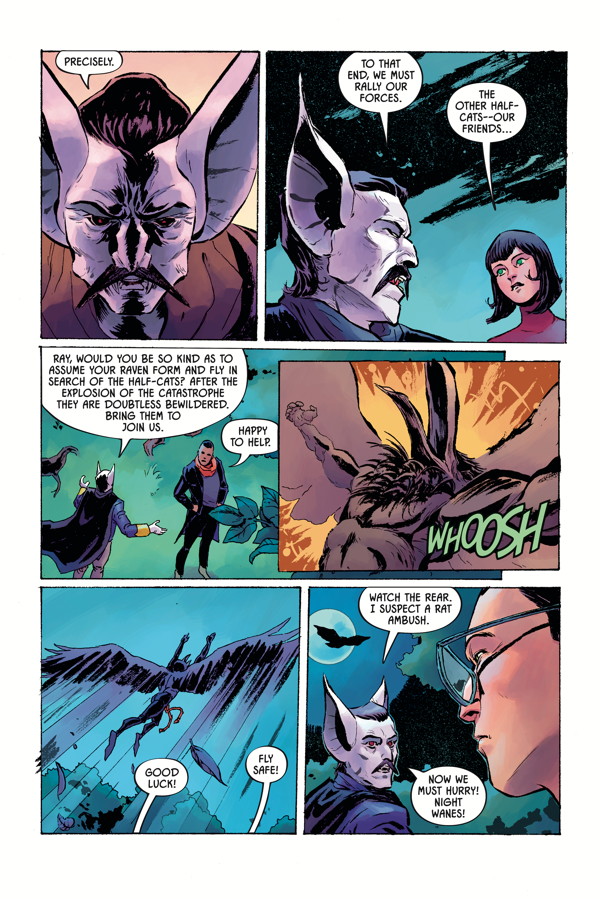 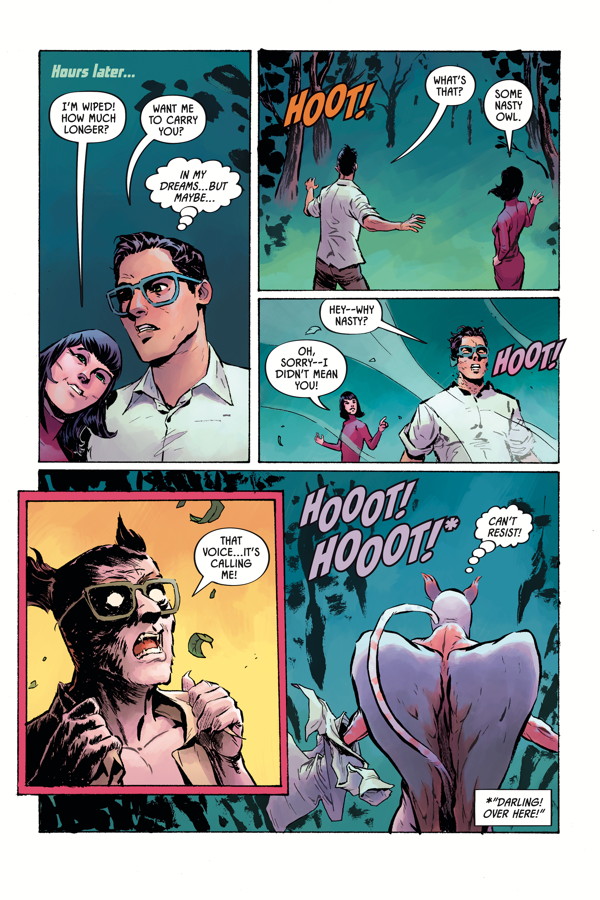 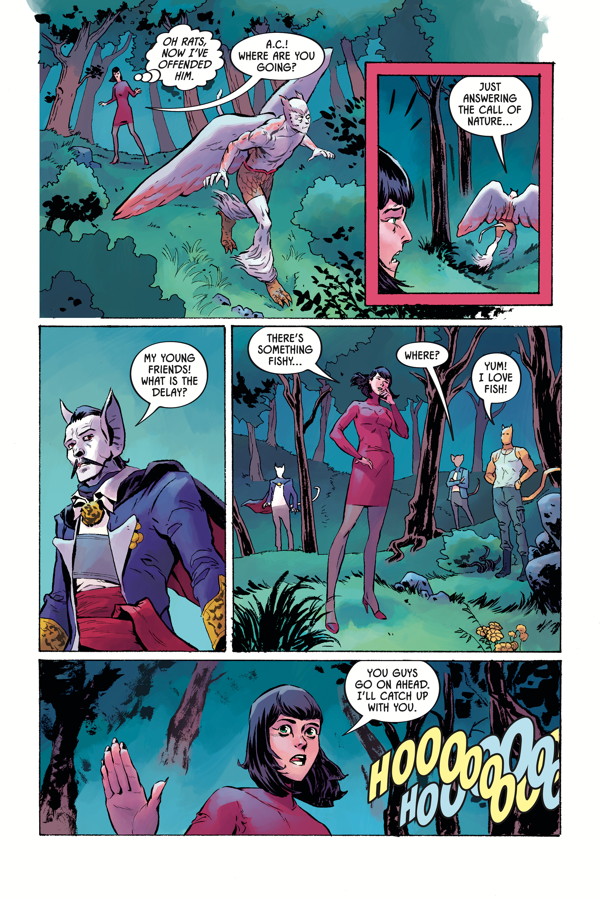