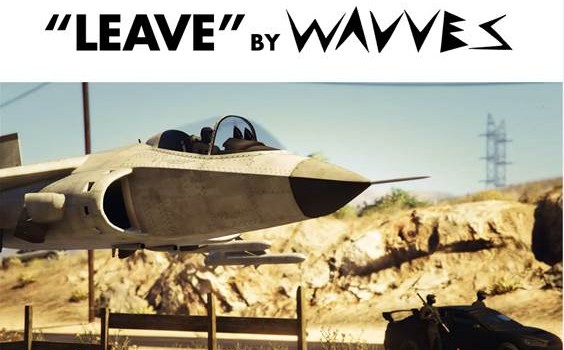 The official music video for “Leave” by Wavves, shot and cut entirely inside the Rockstar Editor within Grand Theft Auto V for PC. “Leave” originally debuted on Grand Theft Auto V’s PC radio station, The Lab. The track also featured on the album, Welcome to Los Santos – a genre-spanning collection of music inspired by the world of Grand Theft Auto V. Wavves members Nate Williams and Stephen Pope can also be heard spinning tracks as DJs for Vinewood Boulevard Radio.

The video was created by Social Club member YeahMAP of Germany, and was the winner of the recent Rockstar Editor Contest. Bringing together the perfect blend of break-neck action movie pastiche and meticulously crafted camera direction, the video tells the story of a small band of criminals who come together to spring their leader out of Bolingbroke Penitentiary in a daring, broad daylight attempt.

As the contest’s grand prize winner, YeahMAP earns a custom G910 Orion Spark Gaming Keyboard and a G510 Proteus Core Gaming Mouse, both laser-engraved with his Social Club ID and the Rockstar Editor logo. He also receives a deluxe prize pack of official GTAV gear and a $100 gift card for the Rockstar Warehouse.

And a salute to our two runners-up – Dorian92 and Vergessene — both of which were awarded a deluxe prize pack of official GTAV gear and $100 gift card for the Warehouse. You can check their contest entries at the Rockstar Newswire.