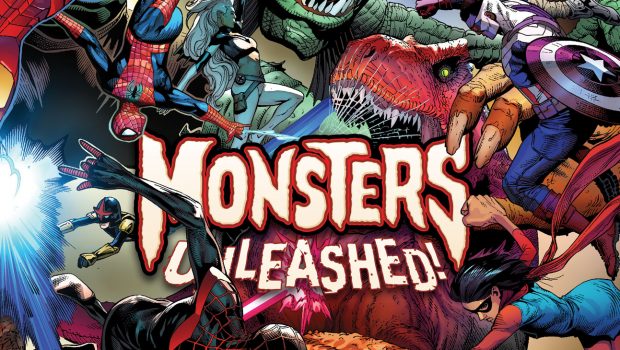 Marvel Comics is proud to present an all-new approach in introducing the world to Marvel Comics and the next great Marvel Super Hero event – MONSTERS UNLEASHED! Masterfully mixing animated comics with in-depth narration and commentary, this new video series is designed to present a whole new audience to the world of Marvel’s gargantuan monsters, timed with the debut of the brand new comic book series MONSTERS UNLEASHED.

Brought to you by superstar creators Cullen Bunn (Deadpool Kills the Marvel Universe, Uncanny X-Men) and Steve McNiven (Civil War) MONSTERS UNLEASHED  #1 brings you a colossal first issue full of wall-to-wall action as the Avengers, the Champions, the Guardians of the Galaxy, the X-Men, the Inhumans, and more band together and go toe-to-toe with towering beasts the size of skyscrapers!

Continuing the excitement surrounding the massive monster mayhem in MONSTERS UNLEASHED  #1, Marvel has worked with Pat Carney of The Black Keys, to incorporate the track “Just Couldn’t Tie Me Down” into its latest Marvel Music Spotlight Video.

“As a kid my friends and I kept searching for something that felt like we were taking part in a whole different society that actually existed and all that was sub-culture stuff,” said Carney. “I think, traditionally, comics and music, that’s how you can tap into that.”

As the cataclysm of MONSTERS UNLEASHED  continues to unfold , new videos will be released monthly to educate new and old fans about the monsters of the Marvel Universe and the MONSTERS UNLEASHED  series through commentary and motion graphics, as well as an energetic score from some of the world’s biggest musical acts.

With Marvel’s first Spotlight video series, “Black Panther: A Nation Under Our Feet”  and “Captain Marvel: Alien Nation,” Marvel coupled some of today’s top hip-hop and female-led musical acts with Ta-Nehisi Coates’ Black Panther, Margaret Stohl’s The Mighty Captain Marvel, and now, Marvel continues building excitement around some of its iconic heroes taking on one of their most monumental challenges ever.  But are our heroes enough to fight off wave after wave of colossal beasts? Find out those answers and more await within the pages of Marvel Comics’ MONSTERS UNLEASHED available now in local comic shops and online now! 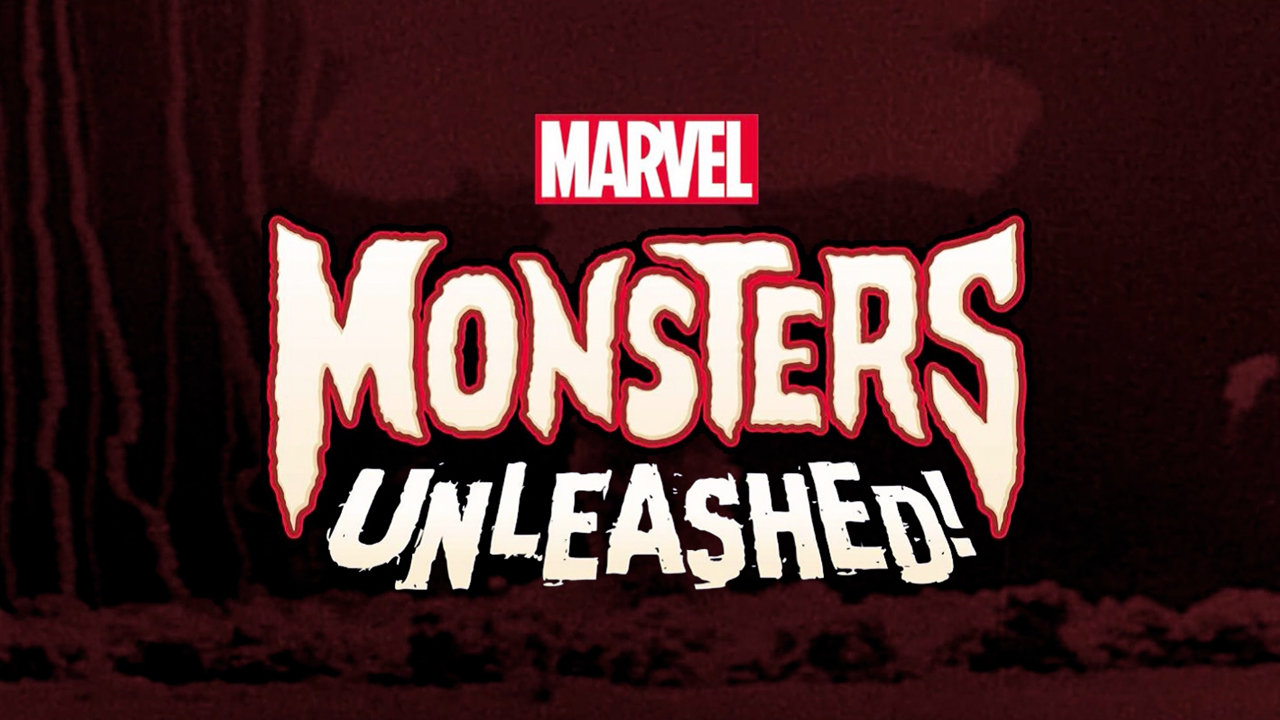 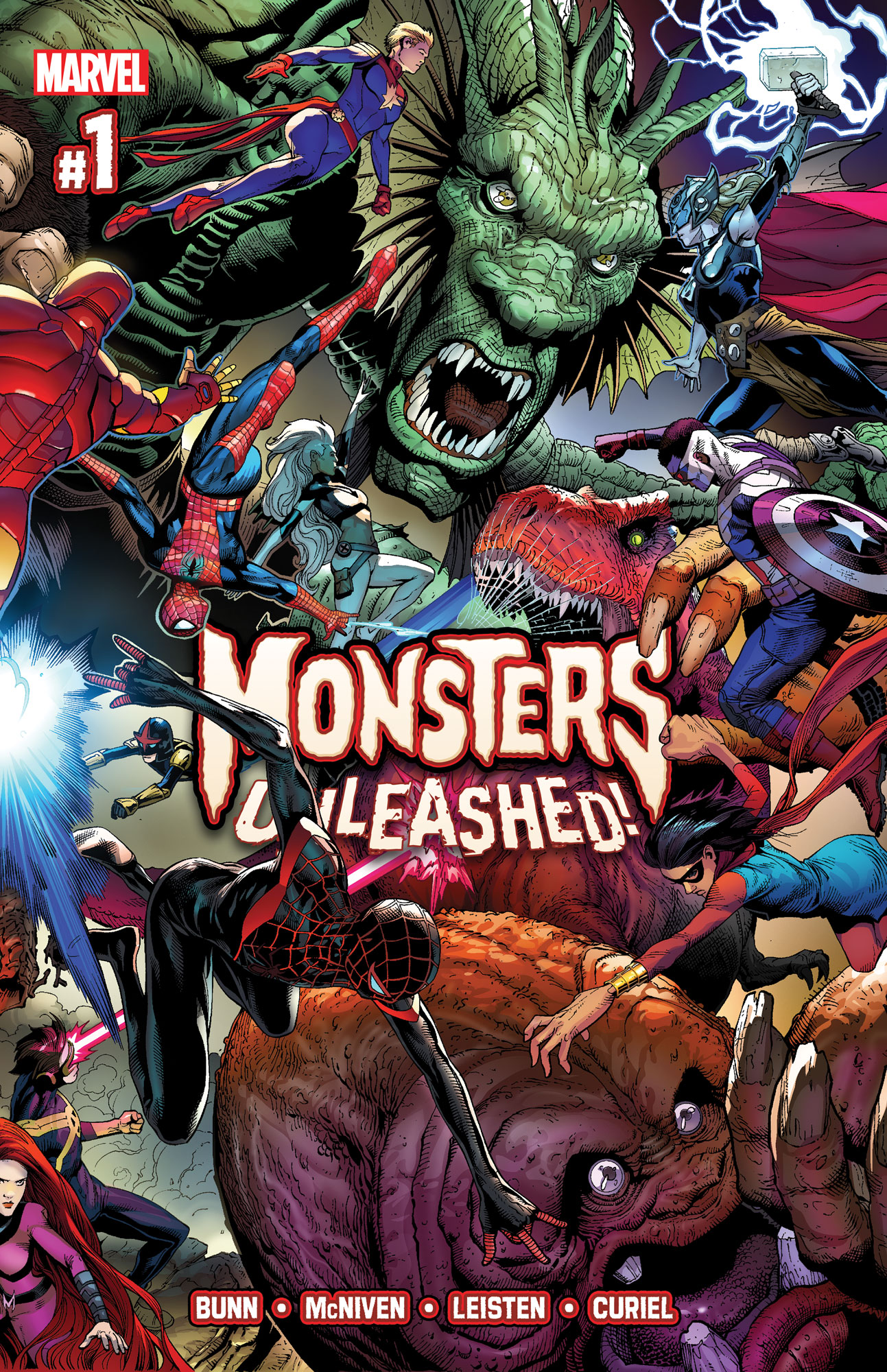 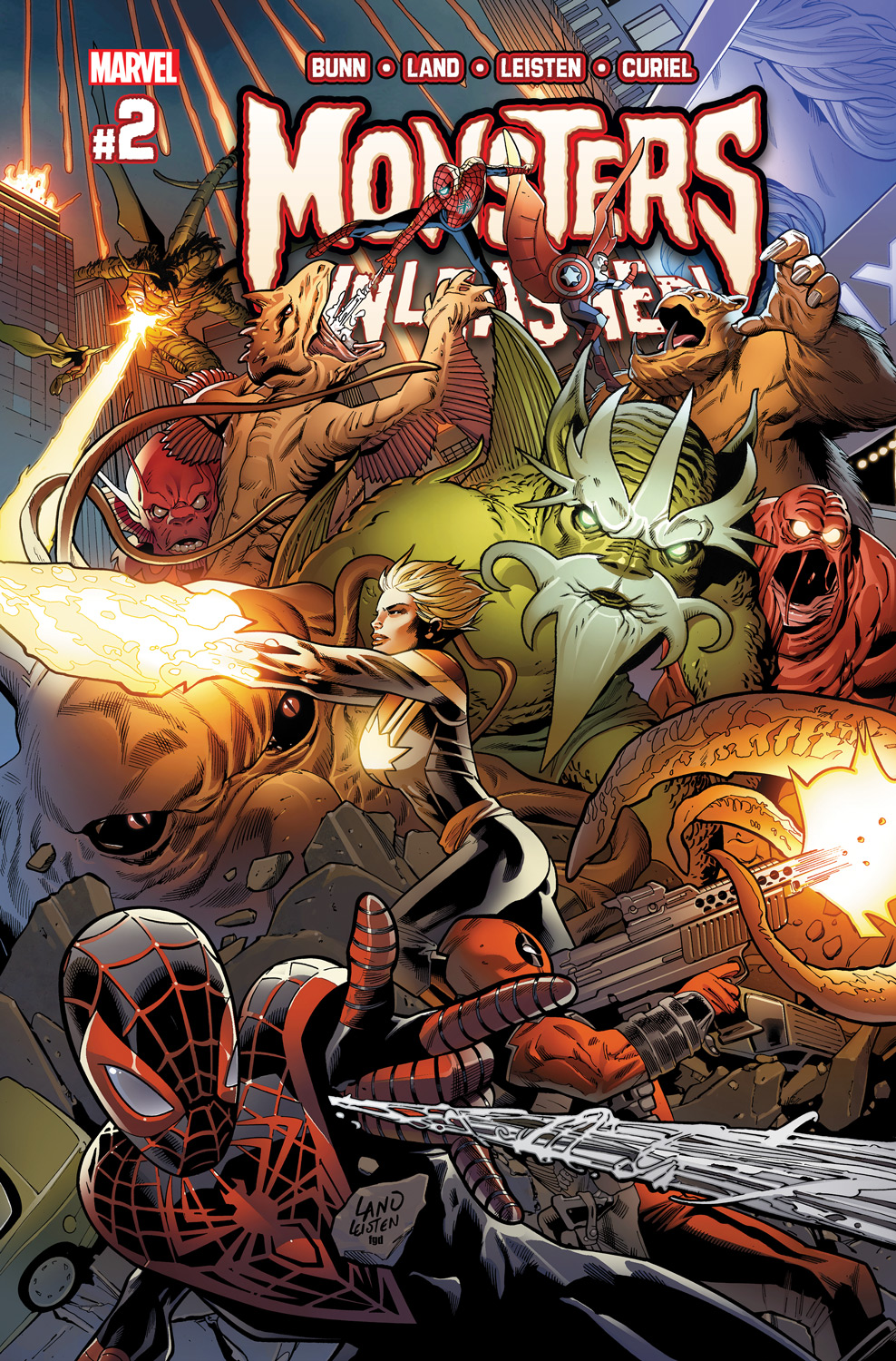 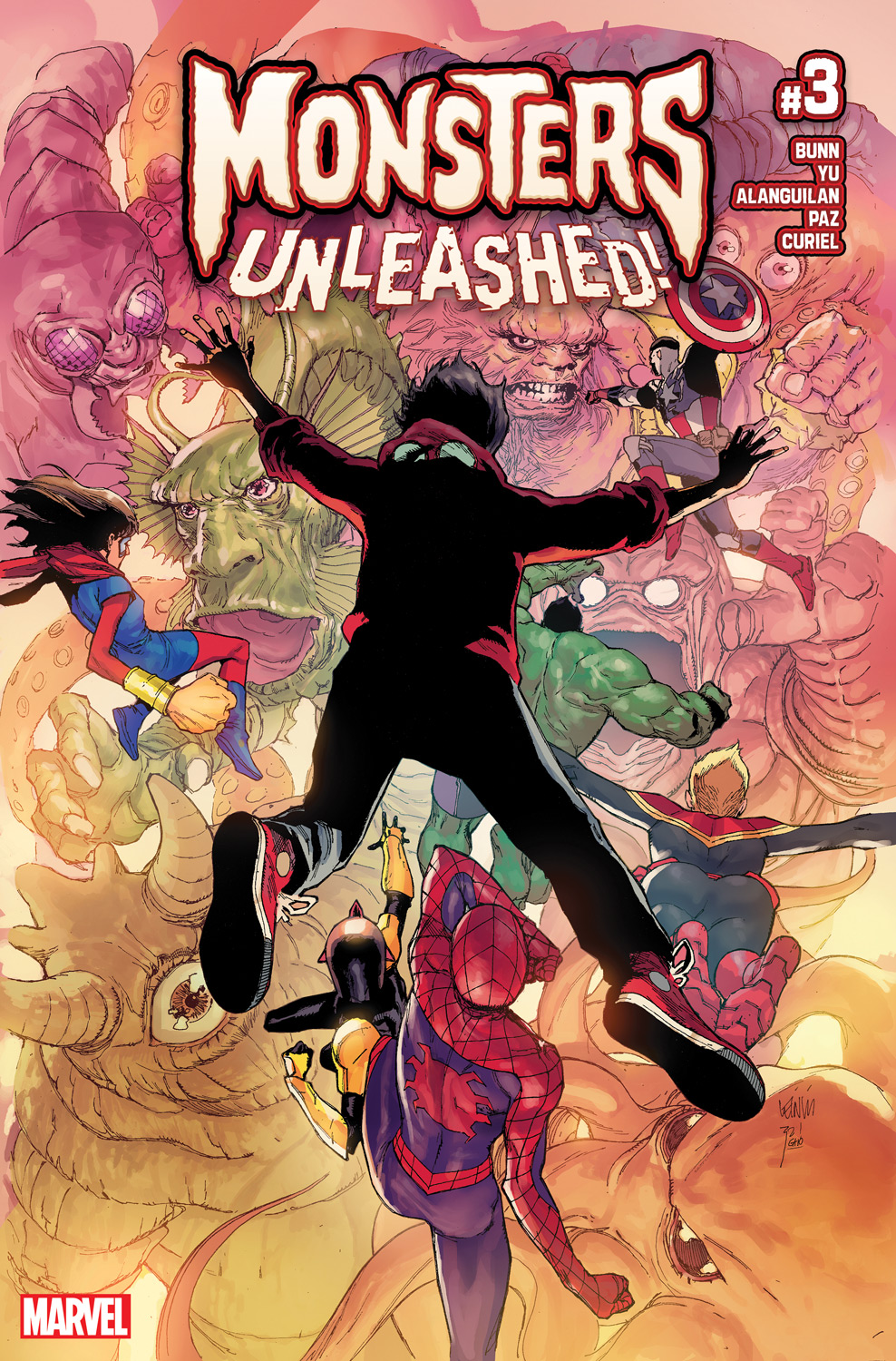