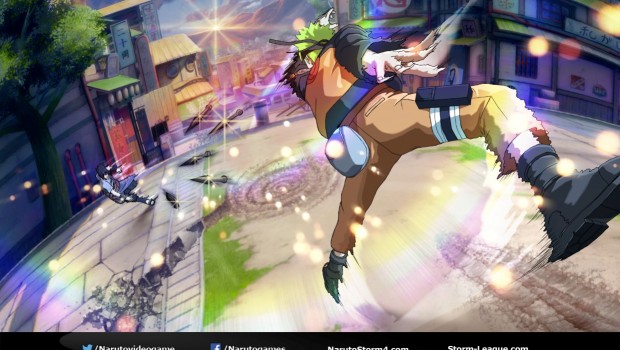 Prepare for the upcoming release of DRAGON BALL XENOVERSE On PS4, Xbox One, PS3 and Xbox 360! 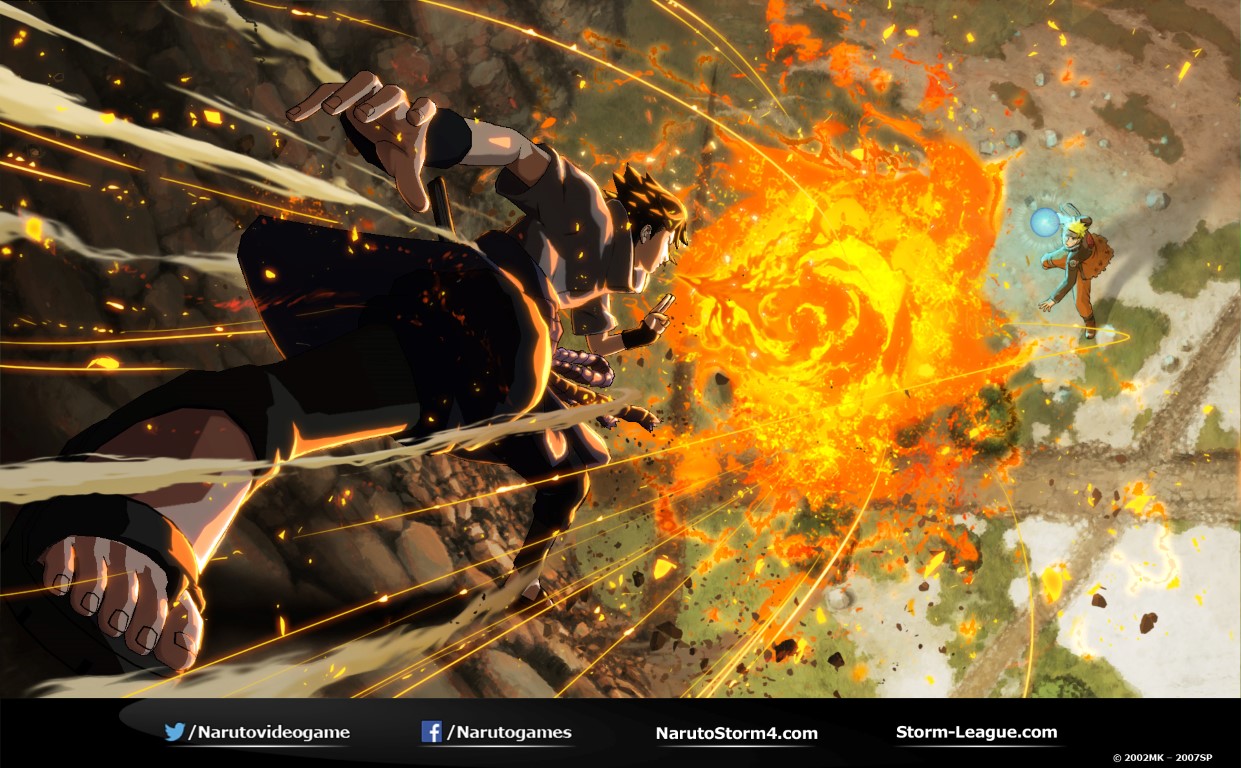 All gamers looking for an immersive experience in the deep and unique NARUTO SHIPPUDEN universe will be delighted to discover that the well-known and beloved ‘Wall-Running’ feature is back!

Created for the first opus of the million-seller series, this battle move will be enhanced thanks to the new-generation capacities and the ‘Fish-Lens’ effect, which will augment the tension & excitement in each battle.
Get ready to have your mind blown with the last episode in the STORM series! This is only the beginning… 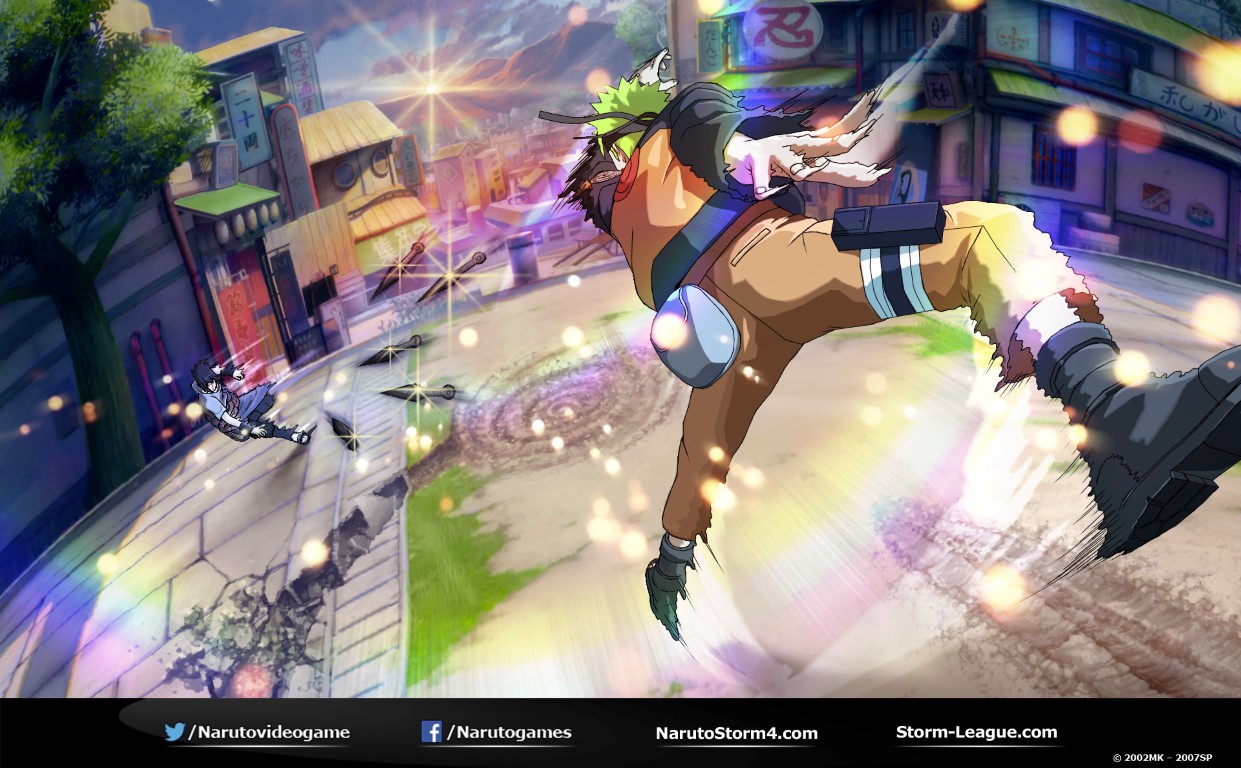