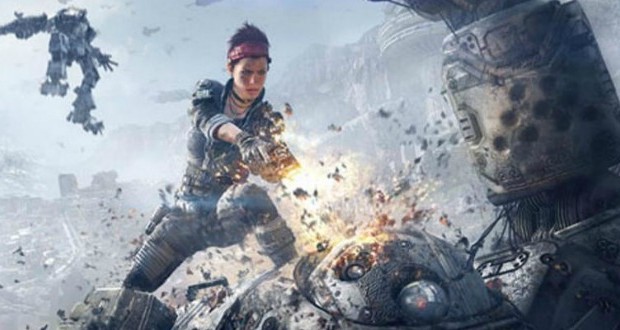 As a gamer, I couldn’t be more excited for the upcoming launch of “Titanfall.” I’ve played the game and it’s awesome – I can’t wait to see you online! This launch is particularly special because our team has been working to make Xbox Live on Xbox One the best place to play.

We have received lots of feedback since the launch of Xbox One in November and listening closely to you. I’m excited to share that our second, and most significant, system update for Xbox One is starting to roll out today and includes improved matchmaking, party chat and friends features that will make gaming on Xbox One an experience like no other. To me that means playing games like “Titanfall” on the best multiplayer service on the planet, using a new headset or the one you already own, while live broadcasting your games on Twitch.

Here’s a breakdown of more of the features in the March update, addressing some of the biggest feedback you’ve shared:

There are some other really great updates coming in March that may be less obvious, but still important to you. Here are some of my other favourites:

This is such an exciting time to be on Xbox One. This update starts rolling out today and marks a big milestone on our journey to bring you the best games and entertainment experiences on Xbox One. Now we’re counting down the days along with you until “Titanfall” and Twitch launch next week on March 11 (Titanfall launches of March 13).

We value all of the feedback we’re getting from you. Keep it coming! We are listening. We know external hard drive storage is another big one on your list. It’s on our list too. We’re working on that for a future update and will keep you posted. We’re also working on friends notification improvements and experimenting with how to make that better. Just as we do with Xbox 360, we’ll be continuing regular updates to Xbox One – some will be big, like this March update, and some will be smaller. Big or small, we’re committed to delivering continuous innovation through system updates like this one. Thanks for your feedback.