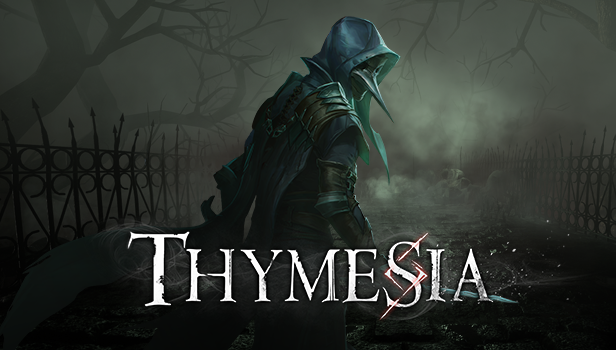 Team17 and OverBorder Studio have today announced that punishing action-RPG Thymesia launches on PC on 7th December. Set in a once thriving kingdom now fallen to chaos, only the mysterious plague-masked Corvus – a half human, half raven hybrid – can unlock scattered memories and unravel the mysteries that lurk among the plague infected shadows. Charged with the possession of a pair of ravening weapons that can seize the plague from enemies and harness the abilities for himself, Thymesia’s shadowy protagonist is a ferocious adversary for the monsters that lurk in the gloom, combining acquired plague powers with perfectly timed parries and dynamic dodges to smite them.