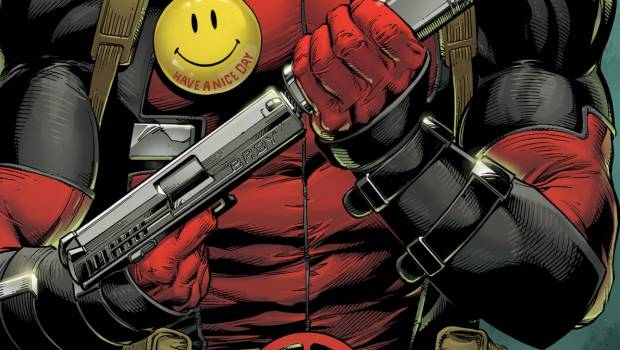 The Merc with a Mouth’s got an all-new story, and he’s got a friend along for the ride: his old pal, Weasel! It’s a killer-for-hire team-up that will make every other mercenary story look like a fairytale…because this isn’t your friendly neighborhood Deadpool. This is Deadpool bringing you the action the old-fashioned way in an all-new limited series, and it’s going to be a wild, bombastic and bloody ride!

Writer Cullen Bunn has been bringing fans twisted and epic stories of Wade Wilson in Deadpool Kills The Marvel Universe, Deadpool’s Secret Secret Wars, and Deadpool: Back In Black. Now, he’s teaming up with Amazing Spider-Man artist Mark Bagley for a collaboration fans will not want to miss – featuring ninjas and knife-wielding speedsters and surprises that will test Deadpool’s emotions in ways not even Deadpool can imagine! This Is one action-packed ride that fans will not want to miss – and it all starts when DEADPOOL: ASSASSIN #1 arrives in comic shops this June!

Art and Cover by MARK BAGLEY 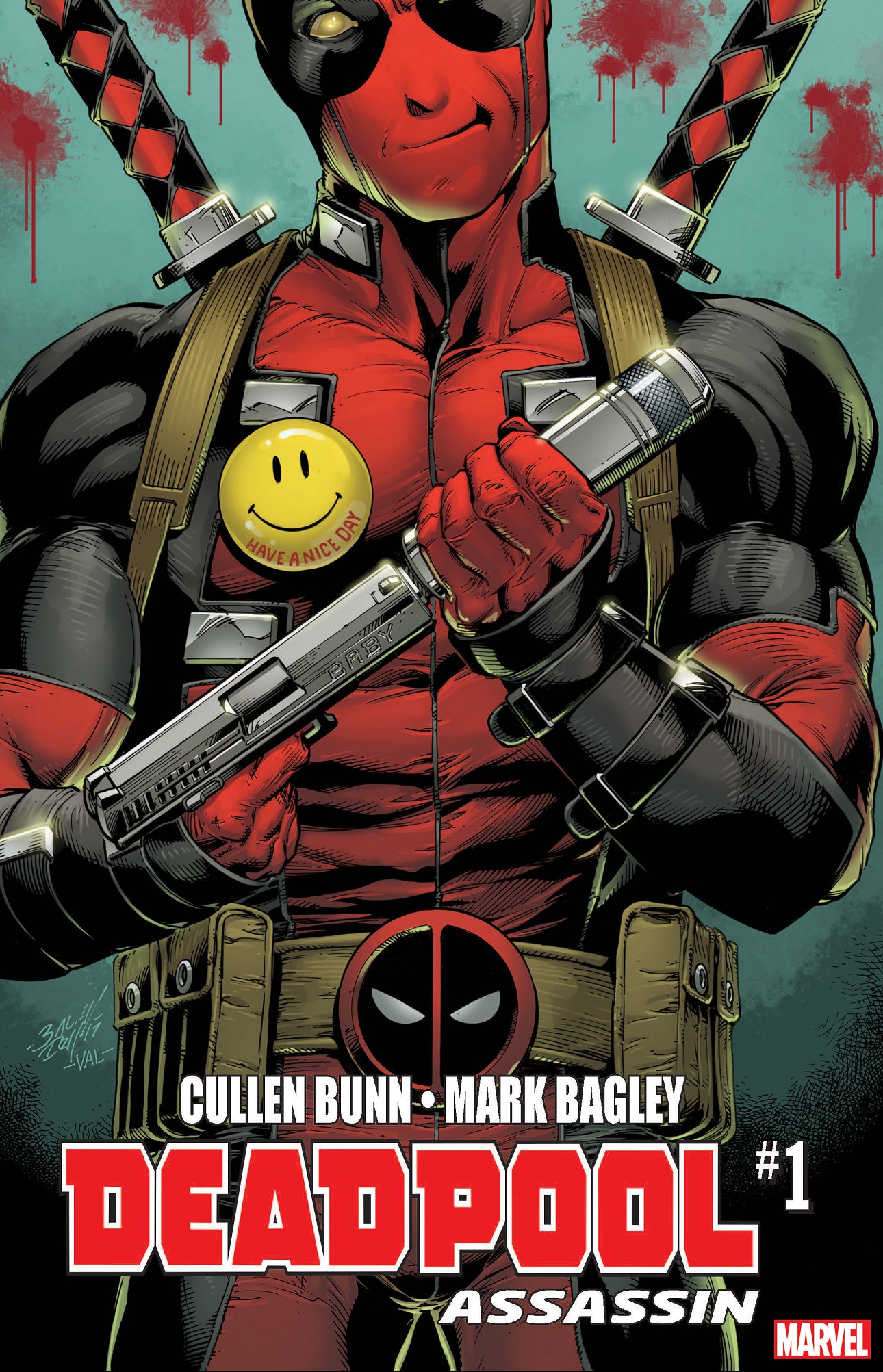 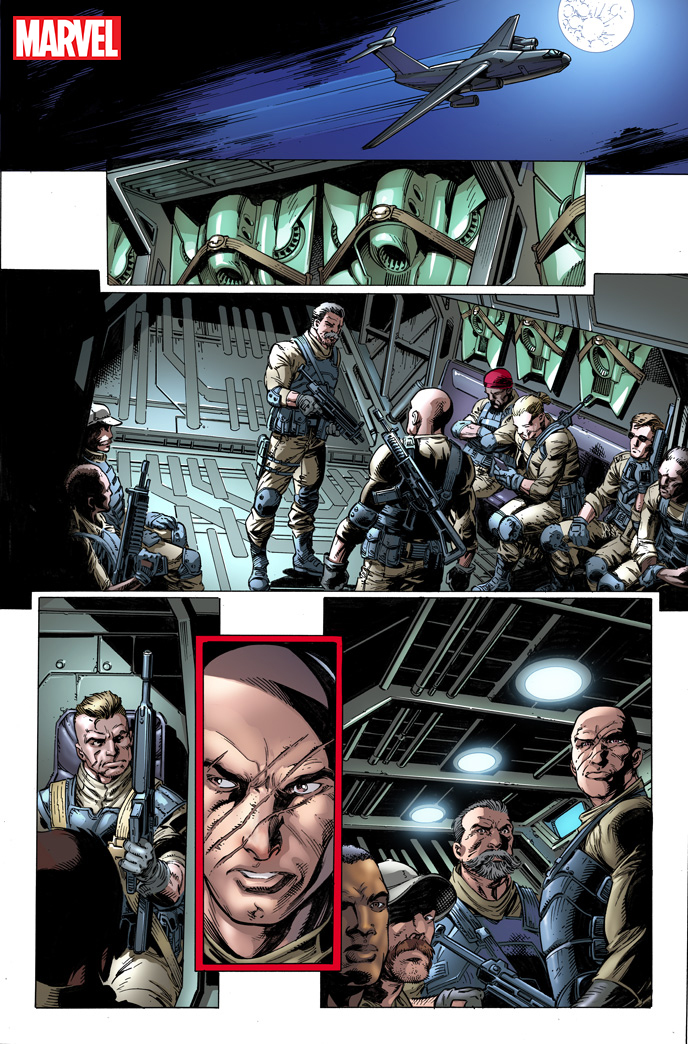 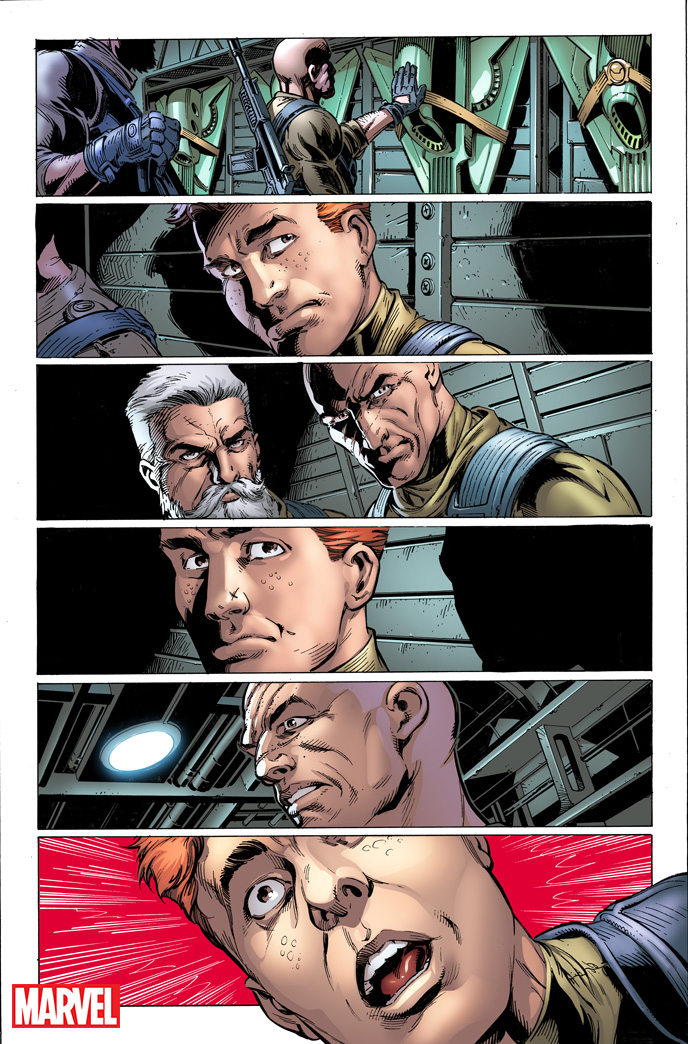 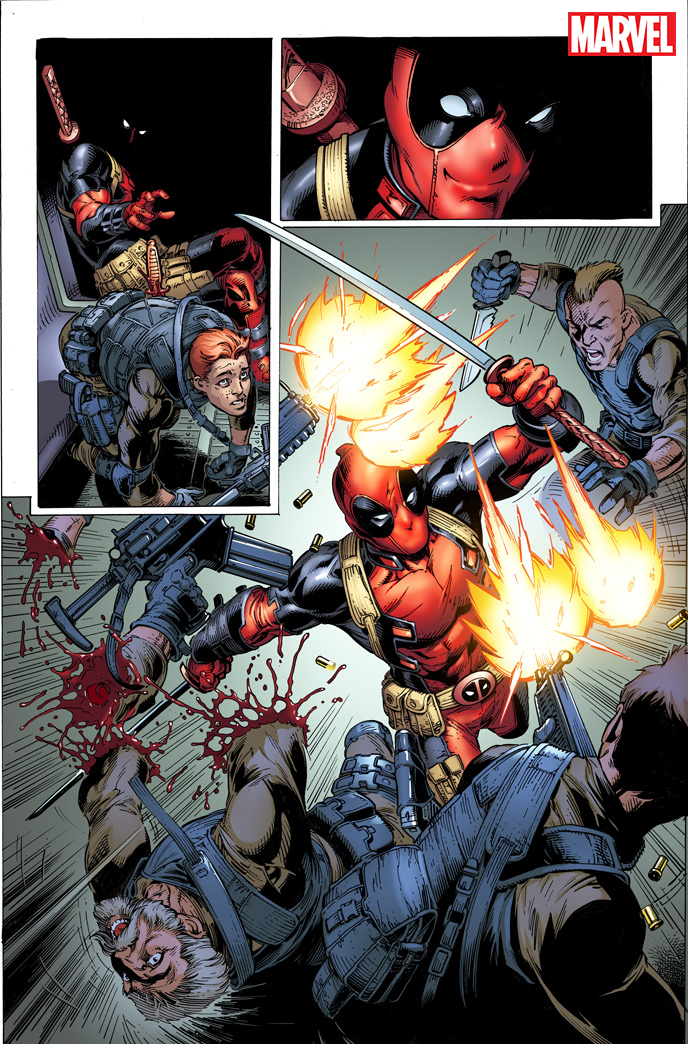