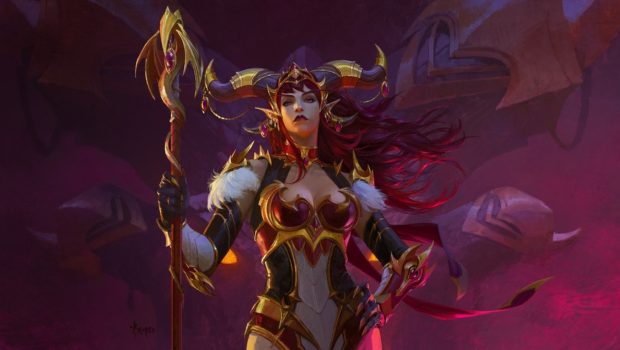 Champions of Azeroth can begin preparation for their trek to the Dragon Isles when the first of two pre-expansion patch phases goes live with the completion of regional realm maintenance starting 26th October AEDT!

Keep up to date with all things Dragonflight on our World of Warcraft website.