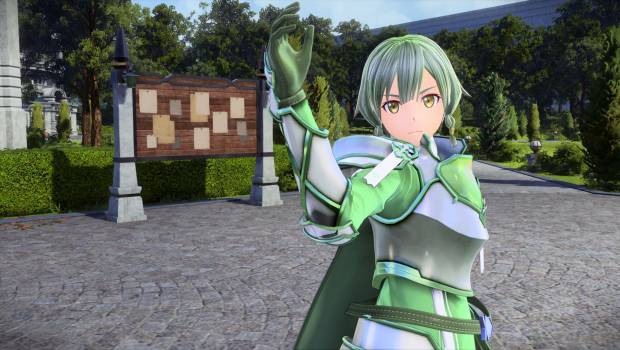 As well as the opening of Digital pre-orders, a new trailer for SWORD ART ONLINE: ALICIZATION LYCORIS is available, giving more information about the story, gameplay and characters!

On top of their Sword Skills, players will be able to use the eight different Sacred Arts to turn over a battle and counter their enemies. Each Sacred Art has unique battle effects and can be charged for even stronger attacks! 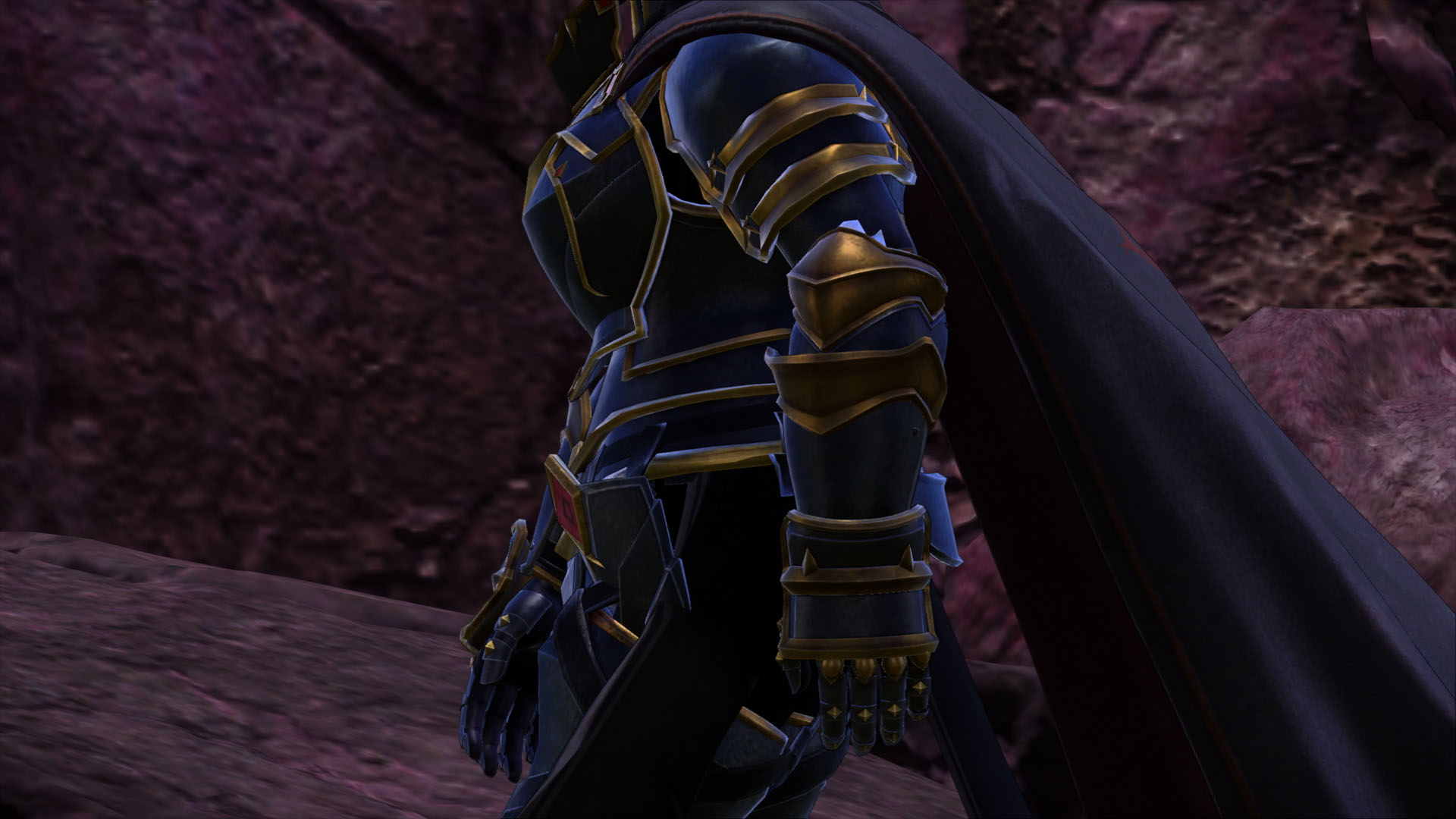 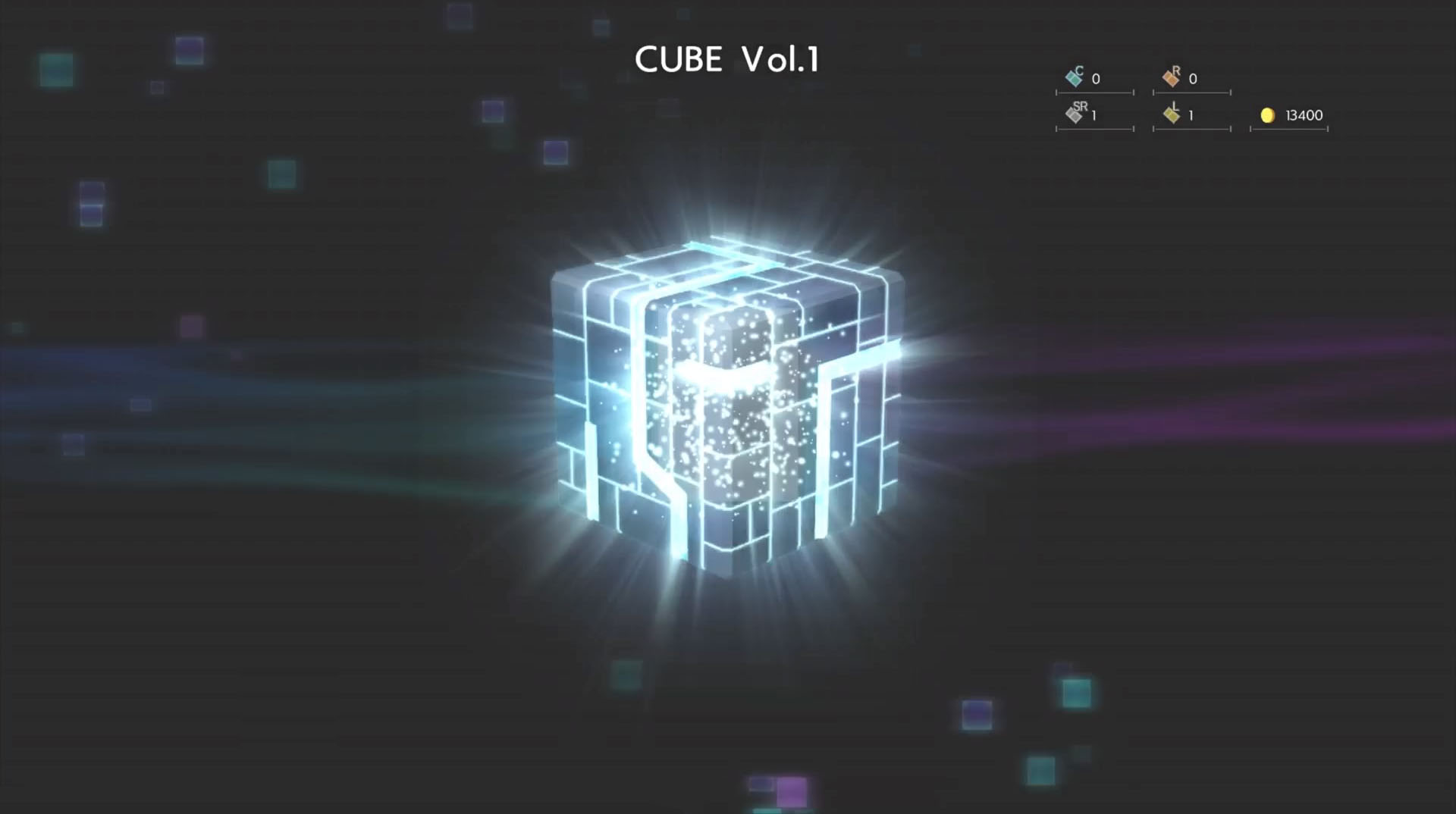 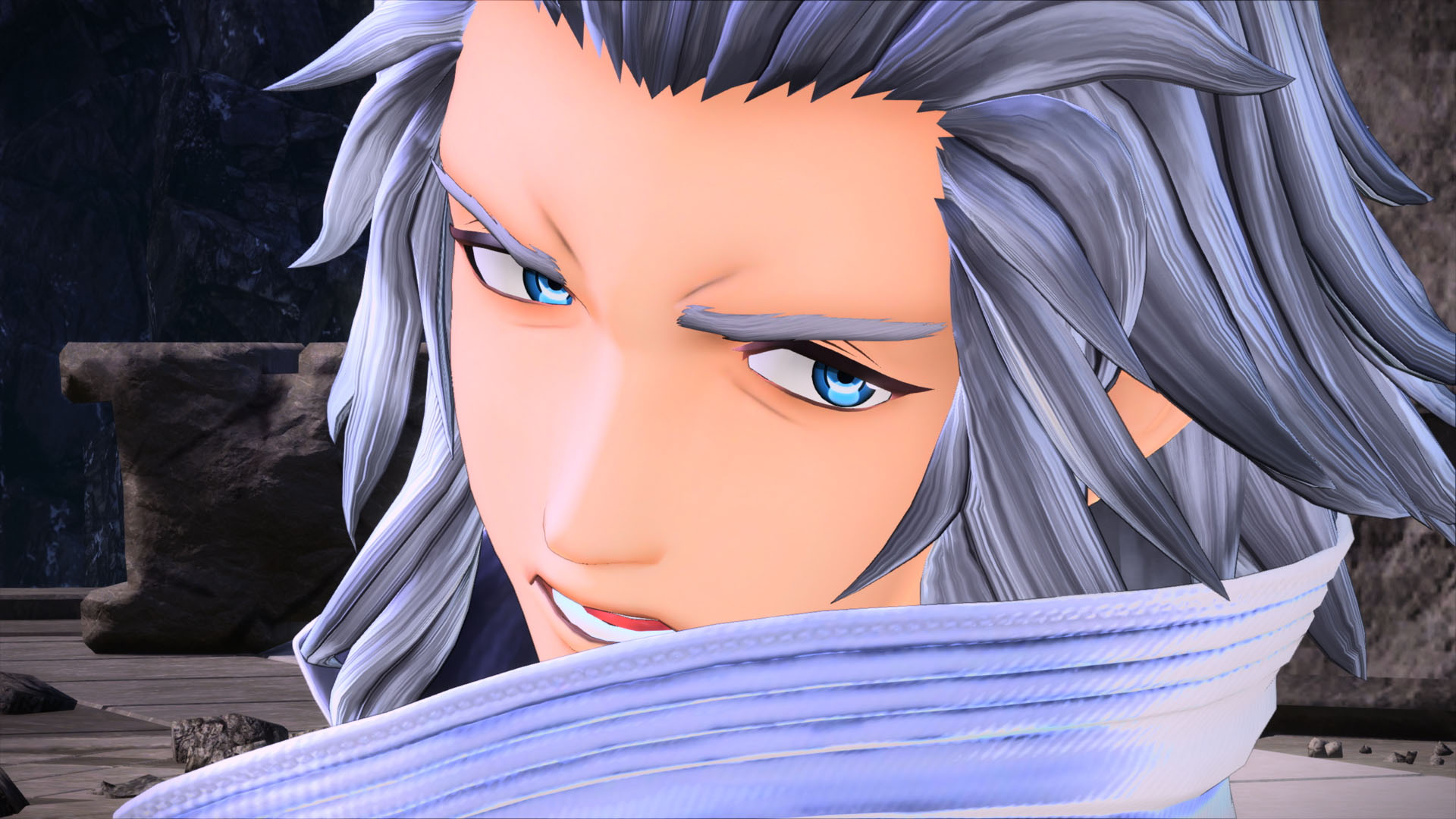 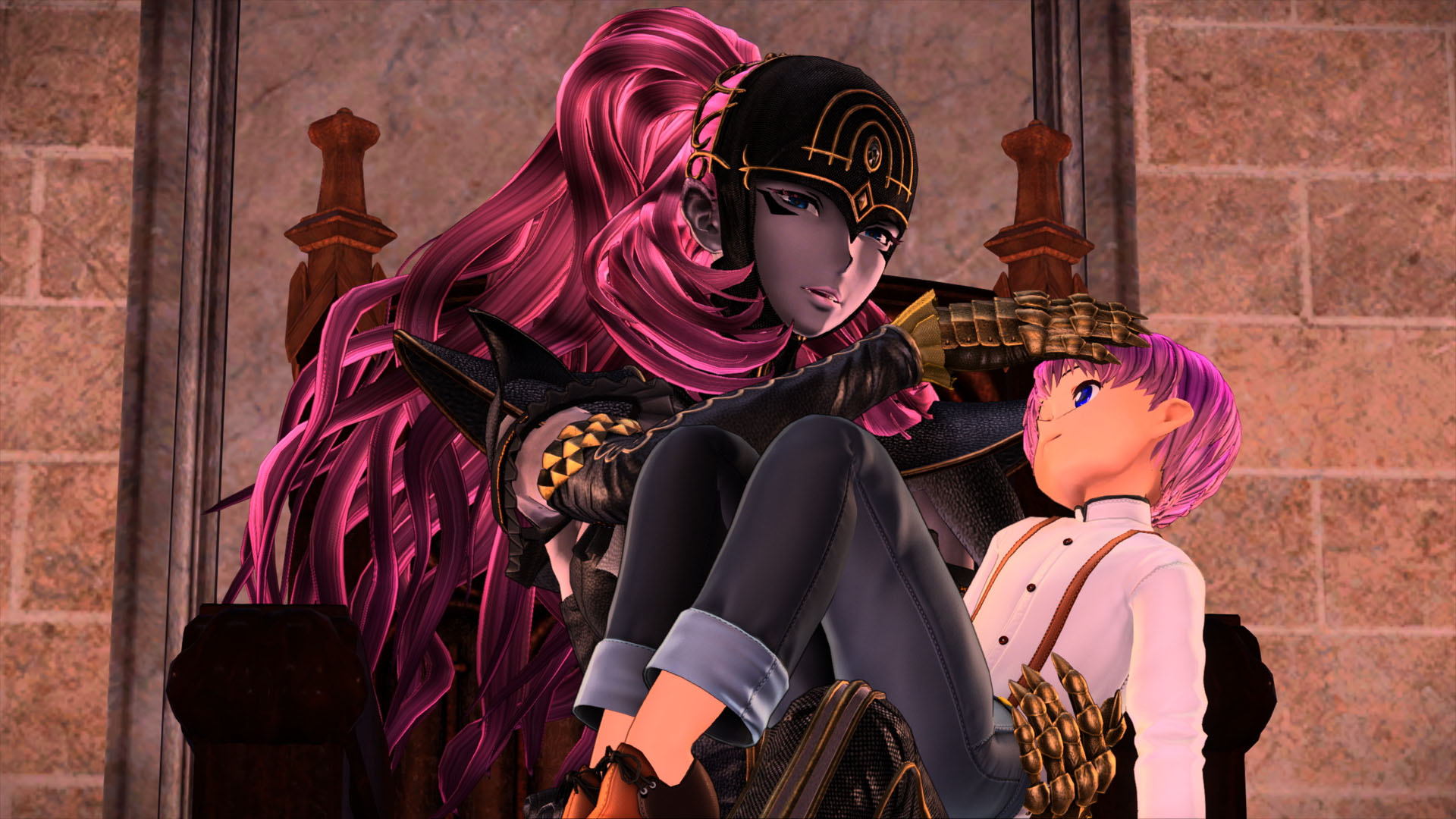 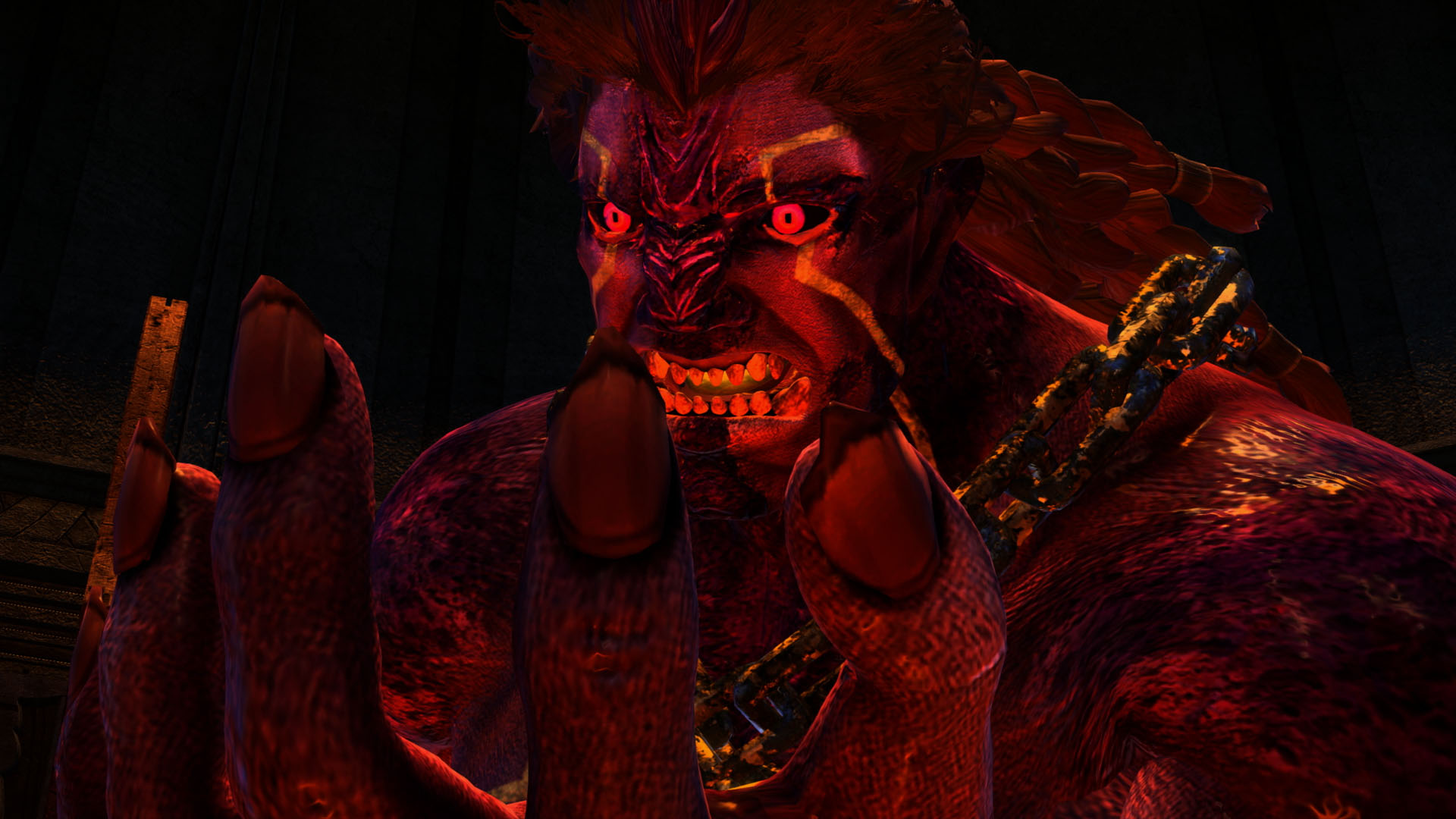 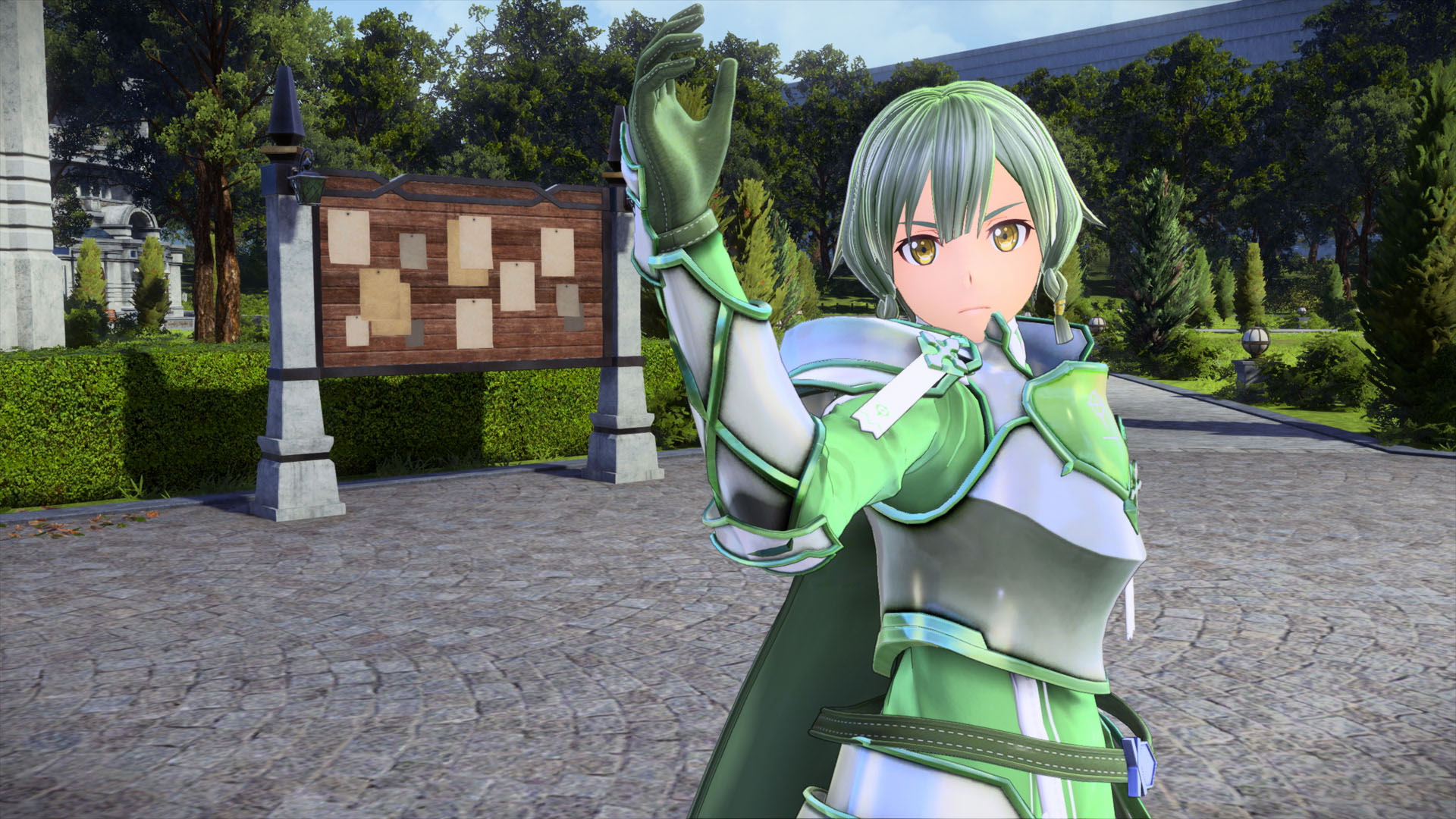 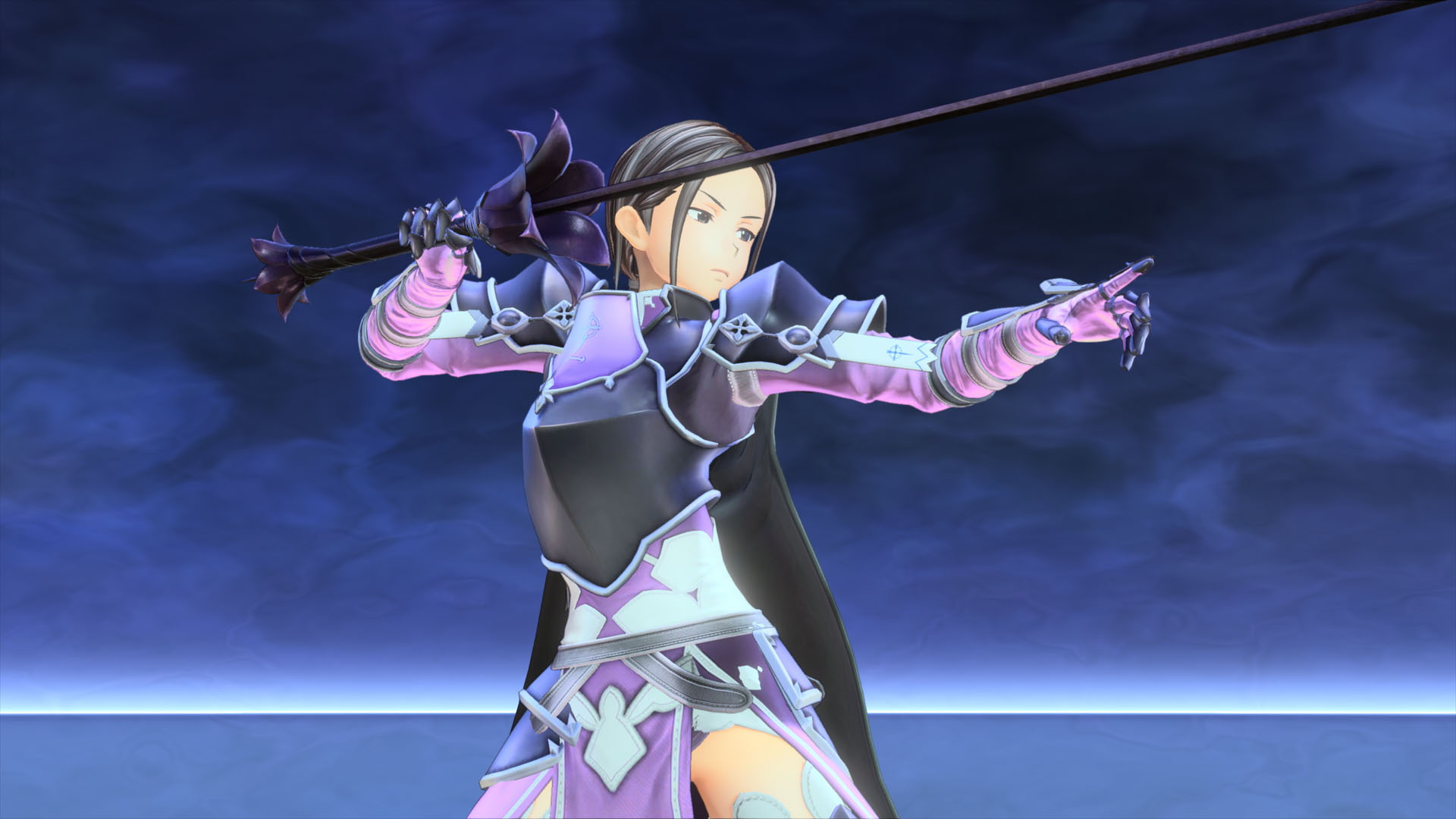 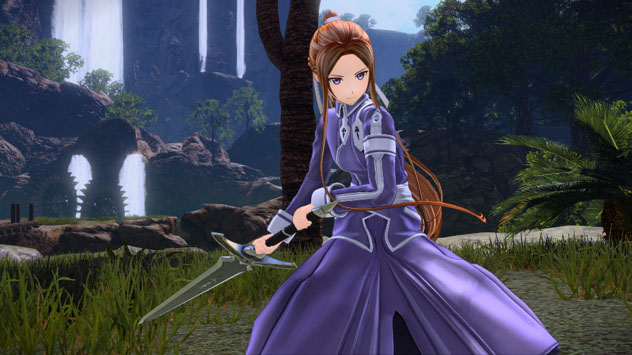 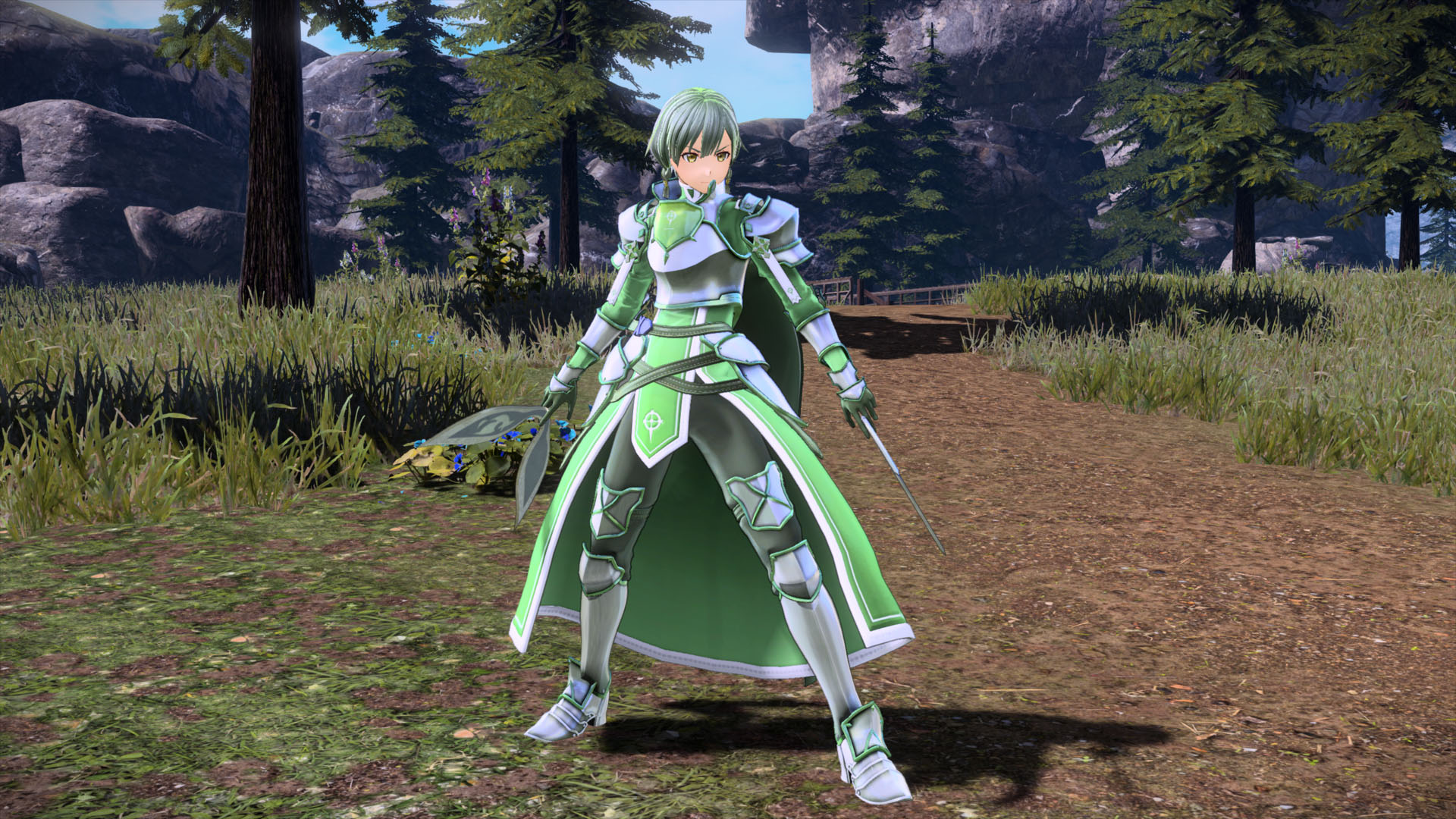 New playable characters from the source material have been confirmed: