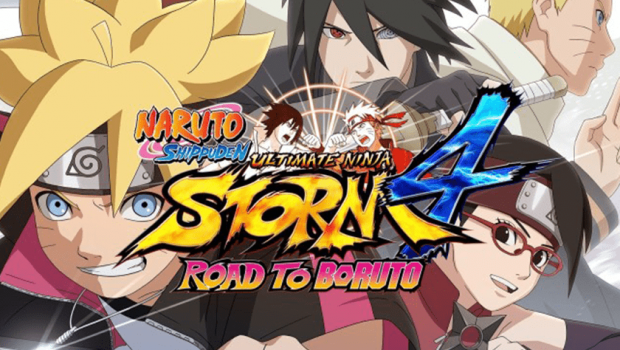 Fans can now pre-order NARUTO SHIPPUDEN: Ultimate Ninja STORM 4 ROAD TO BORUTO, to be released on the 24th April 2020 on Nintendo Switch via the Nintendo eShop.

Players who pre-order the game through the Nintendo eShop will be rewarded by the early unlock of Momoshiki and Kinshiki and 33 powerful characters, allowing them to jump straight into the battlefield! They will also be gifted with 11 new outfits from the Boruto era. Other players will have to unlock this content while playing!

As a reminder, all the content released previously on other platforms, including expansions and downloadable content, will be part of this game. In addition, Momoshiki and Kinshiki will also join the 100+ characters roster and will be available on Nintendo Switch for free!