Summary: A new splash of digital paint for an ageing RTS.

I suspect there will be a divide in opinions over this title somewhat based on age. What I mean by that is, there are some of us who grew up with the dawn of RTS titles with highlights including Dune 2 and the original Command & Conquer. Then there are those who joined the game/s later when a lot more detail was added to the gameplay mechanics and options could overwhelm the player. I am of the former and I suspect that may influence this review. 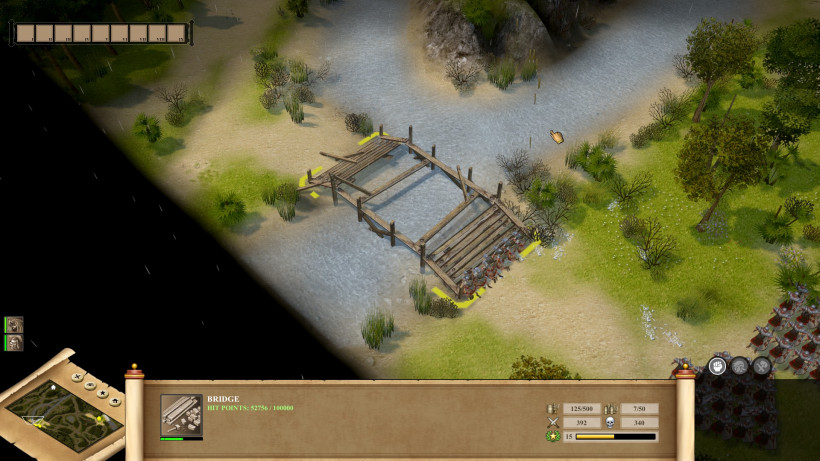 Praetorians HD Remaster is just what it says… it’s a visual make over of the original game. Anyone expecting more than that is likely to be disappointed, if however you’ve continued to enjoy the game from its original release, this now gives you an easier way to play it (without having to load compatibility modes or similar work arounds) and with a bit of a bump up in graphics quality to boot. For those wanting more, more missions, more gameplay modes or maps or units or any other “enhancements” you will probably be disappointed. 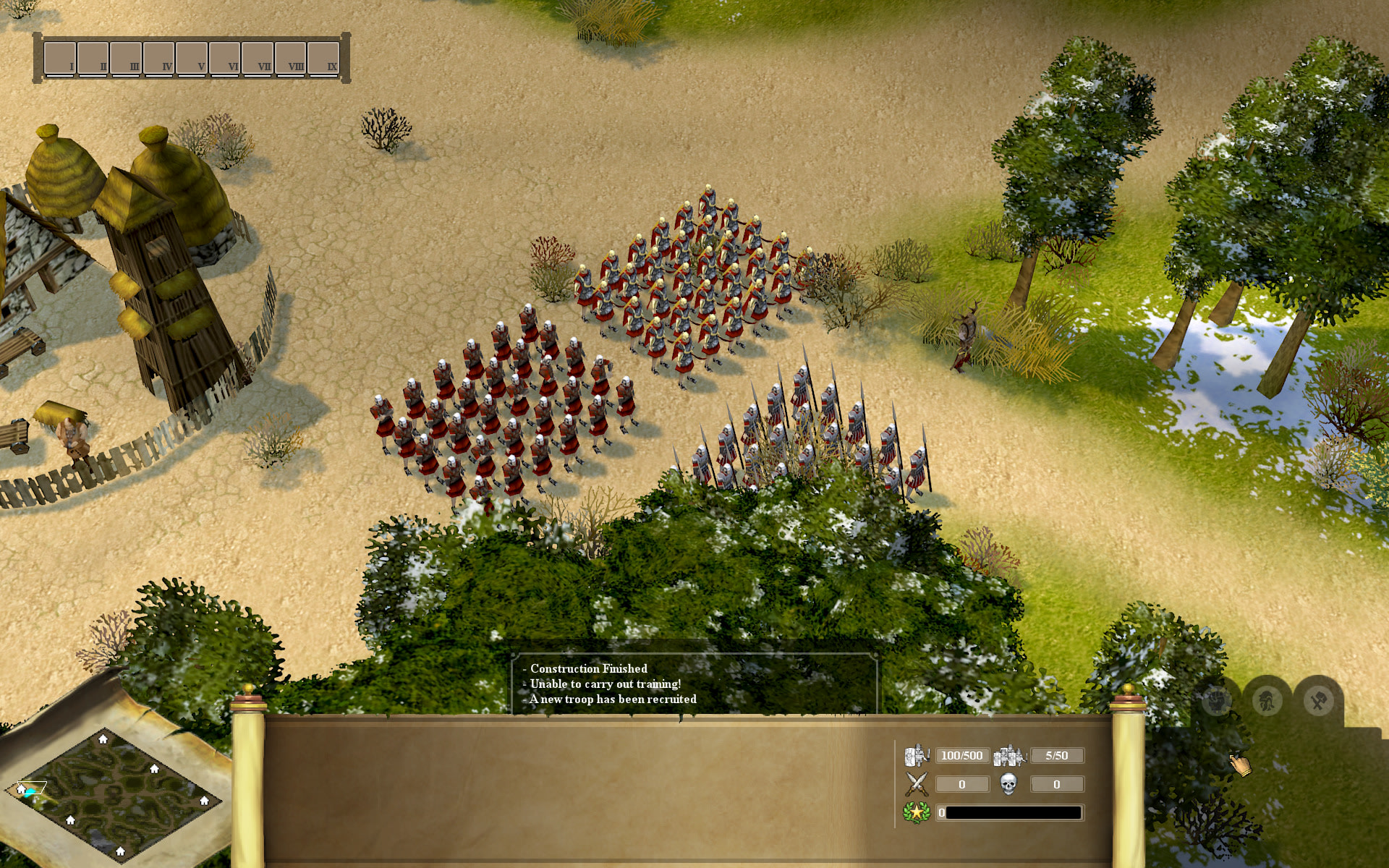 The basic core of the game is indeed classic RTS, but rather than focus on resource gathering and base building, Praetorians is far more focused on getting you moving and using your units abilities to their best advantage to turn the tables in battle. Not too surprisingly you have the ability to use the famous turtle defense which is very handy when encountering ranged units especially. Siege units can be used to weaken fortresses and ladders can be deployed to storm the walls. There are some genuinely fun units and dynamics to enjoy. 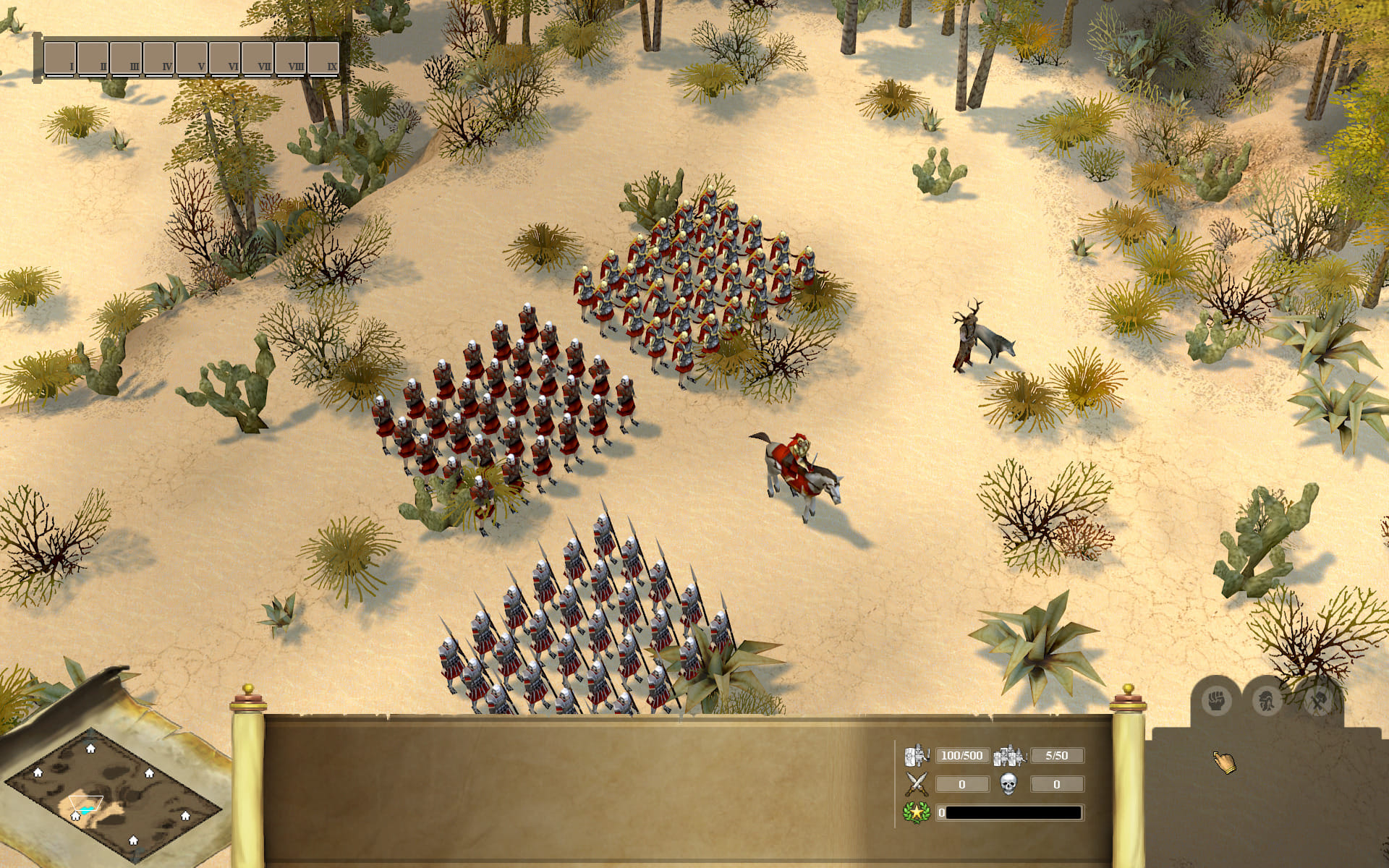 But the game does indeed feel old in parts. You have three preset camera “angles/views” which can feel a bit restrictive considering most RTS titles not only allow you to zoom in or out from units, but also allows you to rotate your view around them… not so here. This can be quite annoying when you are attempting to storm a stronghold and want to know where units are (which can be found with your eagle scout). 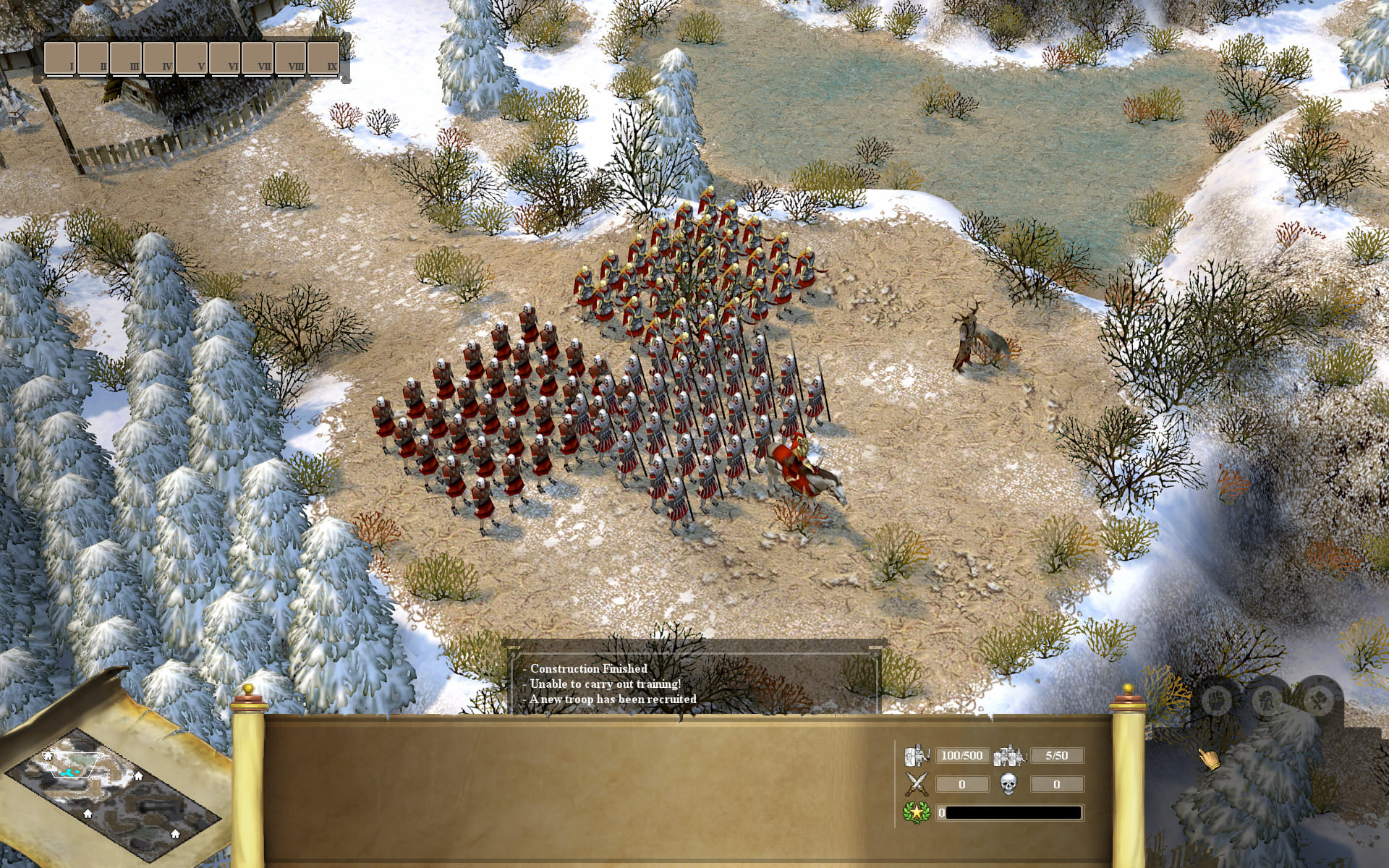 It’s a tough call as to whether to recommend the game or not. I think what it boils down to is, did you like the original game but have trouble getting it to play now, if so then certainly this is a great purchase for you. Do you like the older style RTS games with less minute detail to focus on and a stripped back easier mechanic, then this might tickle your fancy. But if you need absolutely all the bells and whistles, to have complete control over everything and the most up to date state of the art… then perhaps give it a miss.