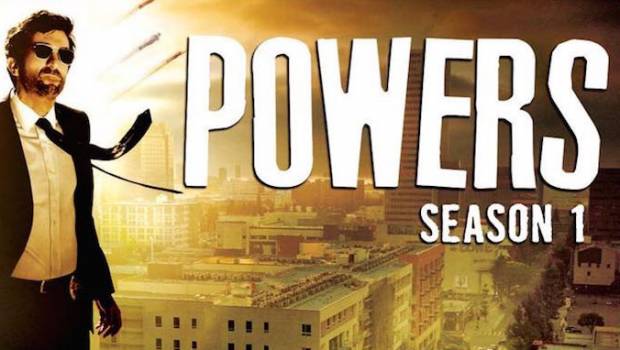 Summary: In a world where super powers belong to a portion of the population, law enforcement has an interesting task on their hands keeping those with beyond human abilities in check.

I’m not sure if I should lead with this but it stands out so much that I think it might be for the best. The visual effects in Powers are horrible! I mean there is no excusing the poor effort put into the special effects in the series and in this day and age they are just unacceptable. I’ve seen people put together better VFX on passion projects or short clips they throw online. The technology is available readily to anyone (there is an awesome free bit of software that can give you amazing results and has hours of tutorials online to help get you there). I really don’t know how they allowed the VFX into the final product. It’s so bad that for anyone that hasn’t seen it, it’s best likened to the scenes you get in extra features showing “pre-vis” ie the stuff they quickly put together just to give a rough idea of what the final scene will look like. There is a distinct lack of polish on it. 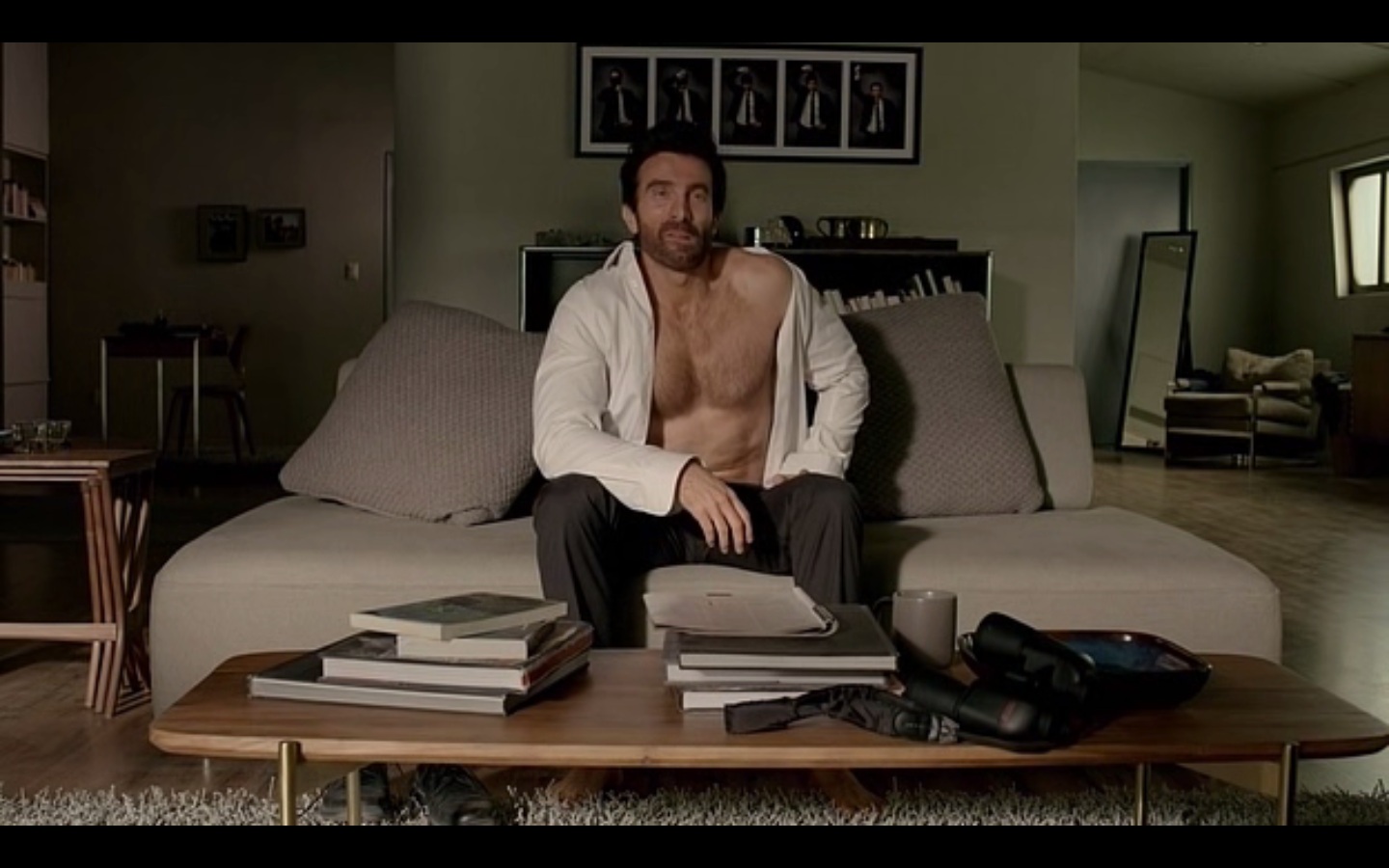 Now that that’s out of the way… the show is actually quite good, good enough in fact to enable me to get past the shoddy visual effects (that’s saying quite a bit). The basic idea is that certain members of the population have super powers but unlike most comic book superhero stories… these people don’t feel obliged to live a life of heroics, saving people in need… instead some find it an opportunity to grab endorsement deals and sell their “brand”. Naturally some of those gifted with powers have even less noble intents and that is where the Powers division comes in. More or less a superpowers task force who try and make sure that people aren’t using their powers for illegitimate gain or terrorizing the population. Heading the Powers division is a man who was formerly one of the best known of these superheroes among us, but now, with his powers gone (taken from him in fact) he spends his time trying to keep others in check. 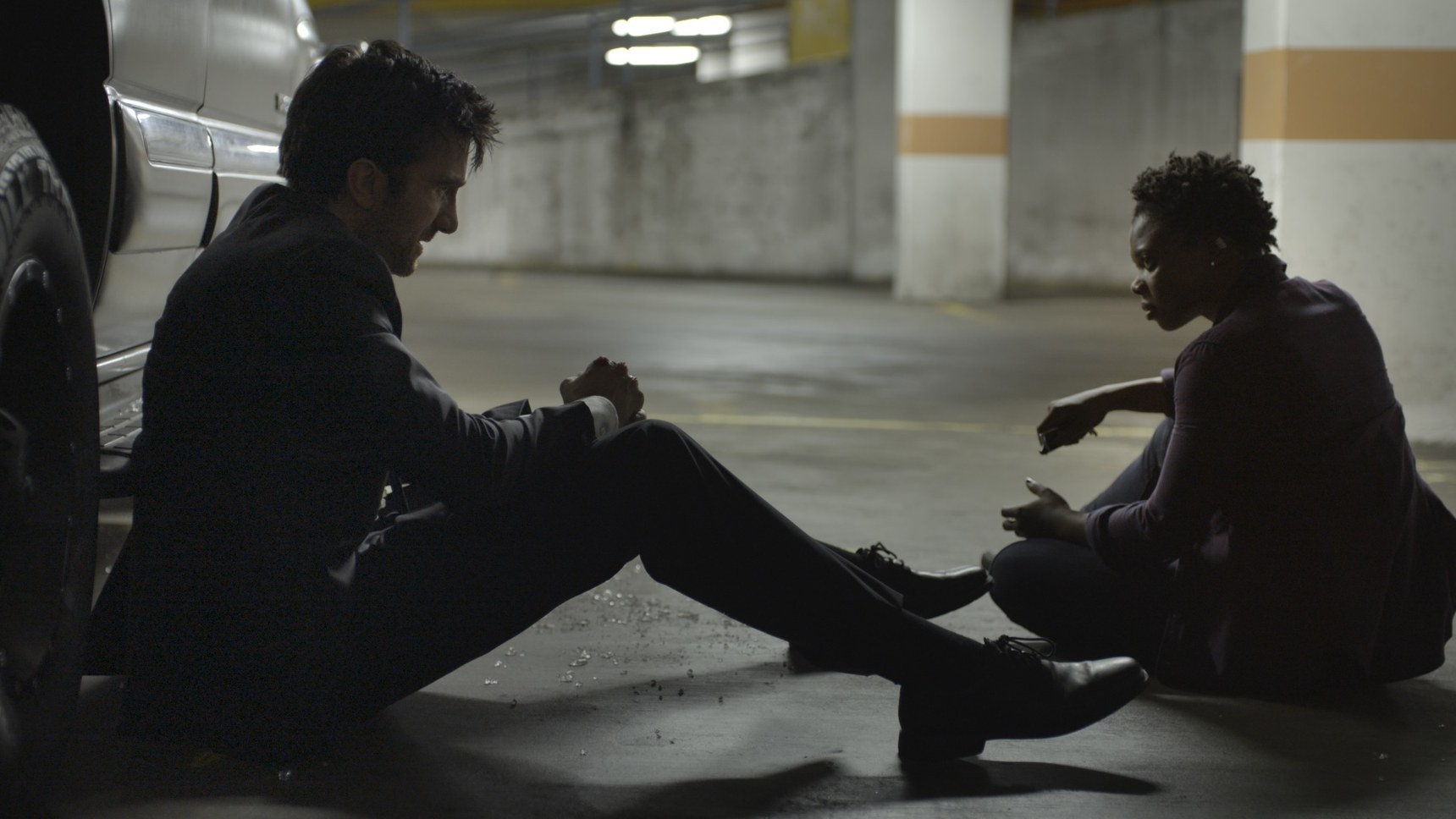 There’s an impressive cast here, headed by Sharlto Copley with Noah Taylor, Eddie Izzard and Michelle Forbes giving some real acting power (sorry… I’ll show myself out) to the series. The story and pacing are all what you would expect and work well to push the series along. Drip feeds of Christian Walker’s (Sharlto Copley) former life and how he came to be a “mere mortal” keep you engrossed, waiting for the next big reveal. 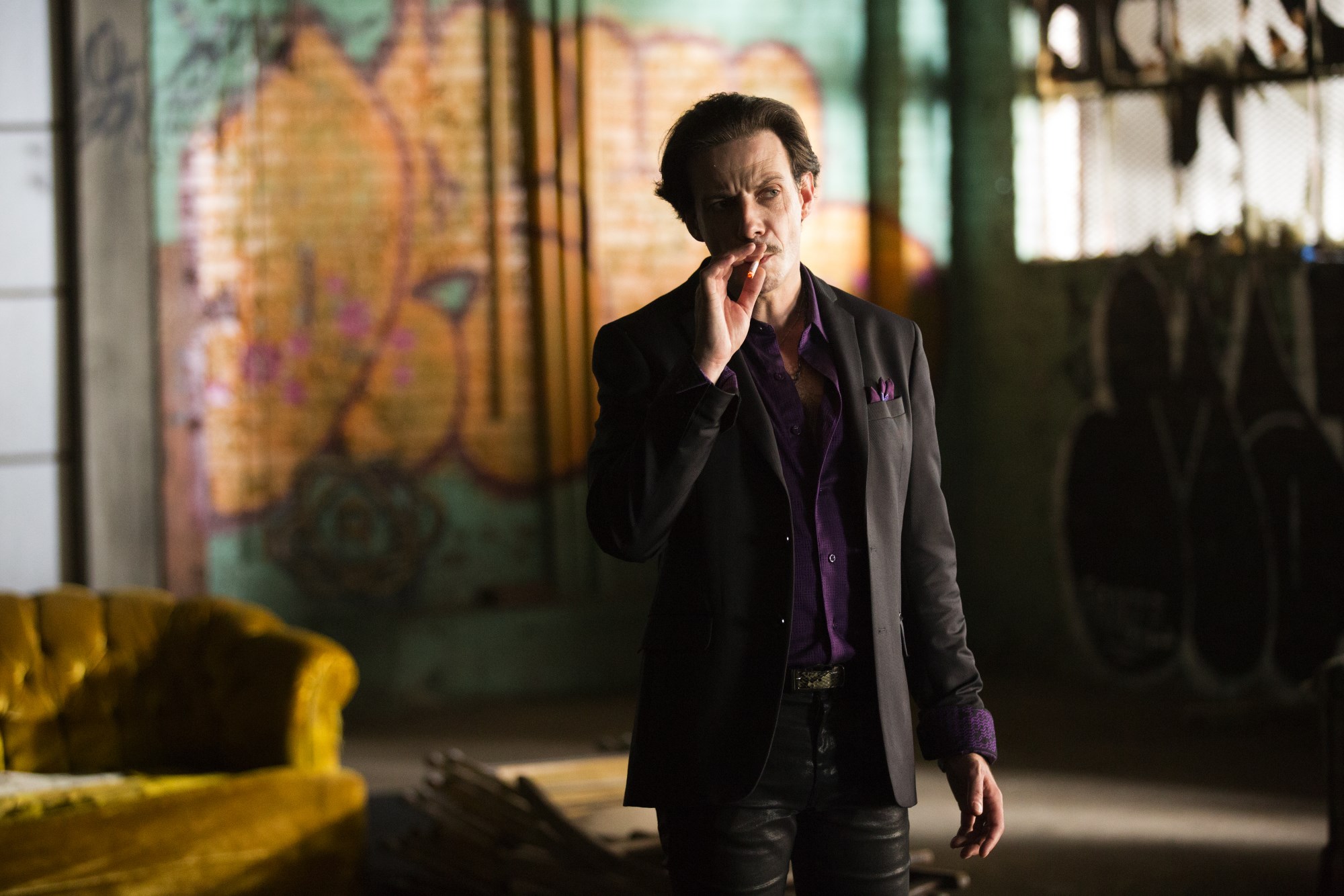 Many will already know, but for those that don’t this is based on the graphic novel by Michael Avon Oeming and Brian Michael Bendis and that is perhaps most important to note because unfortunately the series was cancelled after season 2. So if you do get engrossed and follow it all the way to the end of season 2 and you want a sense of conclusion you will have to get a copy of the graphic novel. 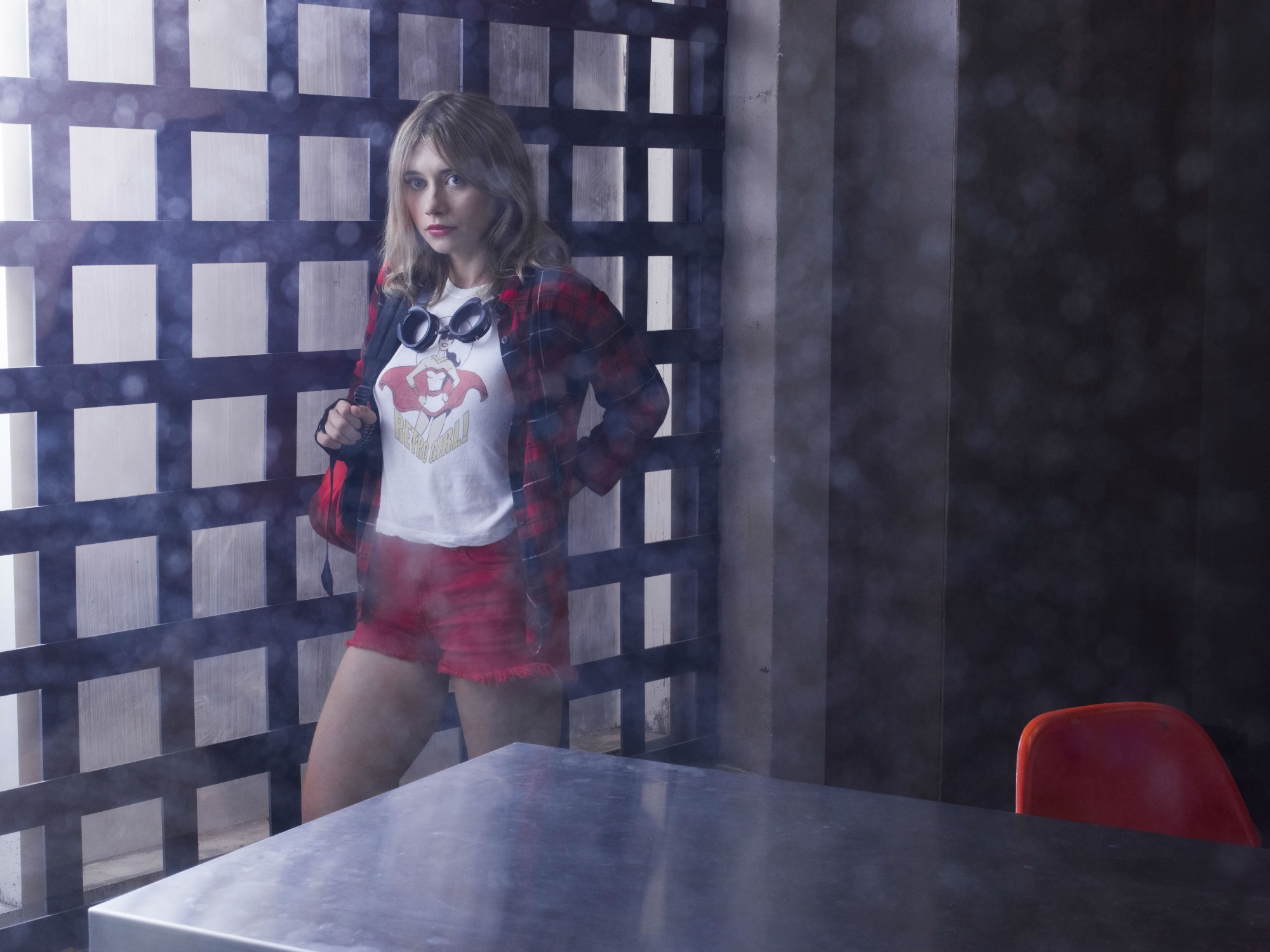 Would I recommend the series, yes I would. It’s an interesting take on a pretty heavily saturated genre and it makes a nice change from the black and white good and bad of most superhero stories. I’m very disappointed they didn’t put any real effort into the visual effects but as mentioned earlier, the actual story and performances are enough to overlook that (the special effects aren’t used that heavily anyway so it’s usually just a few seconds of groan and it’s gone). 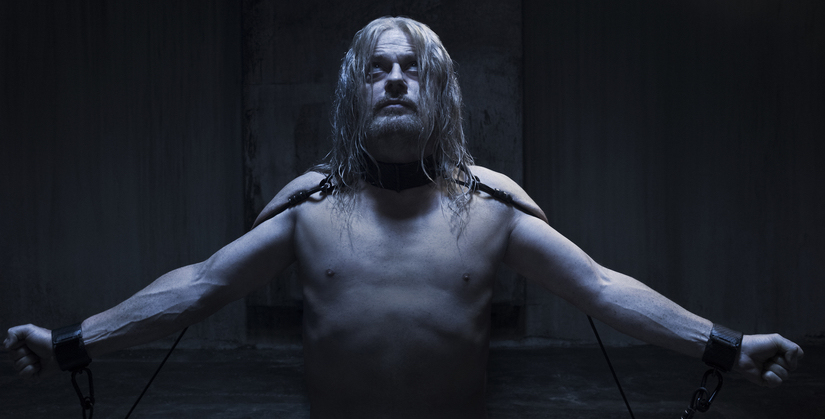