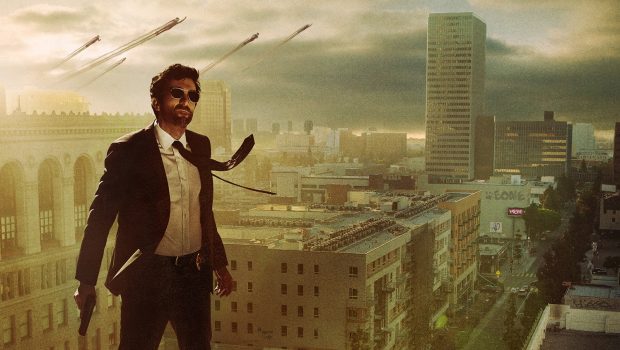 Season 1 box set, PLUS the first 3 episodes of season 2

“I’m insanely thrilled with the opportunity to introduce season 2 on PSN,” said Brian Michael Bendis, executive producer of PlayStation original series POWERS, and co-creator of the comic book series. “We focused on what fans loved about season 1 and amped up the visual effects, cinematography, and stunts so season 2 is going to be louder, faster and more electrifying than anything you’ve seen from us before!”

As a PS Plus member you can watch the entire first season and every episode of season 2 at no additional cost as it becomes available from today, June 1. To get started simply sign into your Sony Entertainment Network account on PlayStation®4, head to PlayStation®Store and stream each episode at no extra cost.