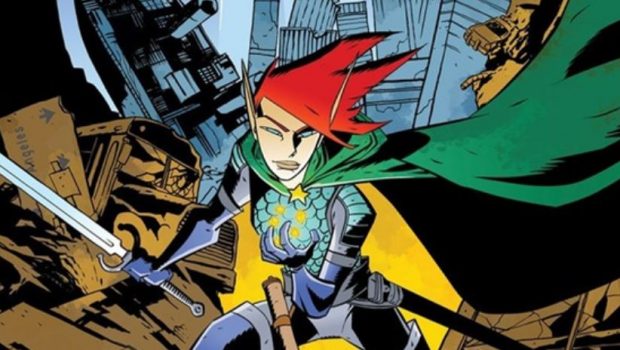 Set during the aftermath of Ragnarok, The After Realm #1 introduces Oona, an elven ranger, sets out into the post-apocalyptic chaos to discover the fate of the old gods. But first, she must fulfill an oath to a lost friend that could doom what’s left of the Nine Realms.

The After Realm #1 (Diamond Code DEC190062) will be available at comic book shops on Wednesday, February 5.

The After Realm #1 will also be available for purchase across many digital platforms, including the official Image Comics iOS app, Amazon Kindle, Apple Books, comiXology, and Google Play.