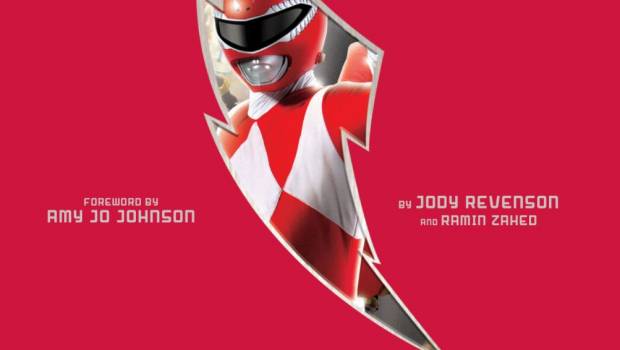 Under license from Hasbro, Inc., Insight Editions is pleased to announce Power Rangers: The Ultimate Visual History (November 6, 2018 / $50.00), offering fans a fascinating behind-the-scenes tour of the Power Rangers franchise, from the conception of the television show to the present-day seasons, feature films, toys, video games, comic books, and more.

This comprehensive collection features interviews with top creators, as well as some of the key writers and producers responsible for the iconic look and panache of the legendary superhero franchise. Special inserts, charts, art replications, and badges add extra interest and collectibility to this fantastic tribute to the legacy of the Power Rangers. A bonus chapter will also focus on the making of the new Power Rangers movie, released by Lionsgate in March 2017.

Celebrate the 25th anniversary of the American debut of Power Rangers with this exclusive collection of artwork, behind-the-scenes photos, interviews, and more. 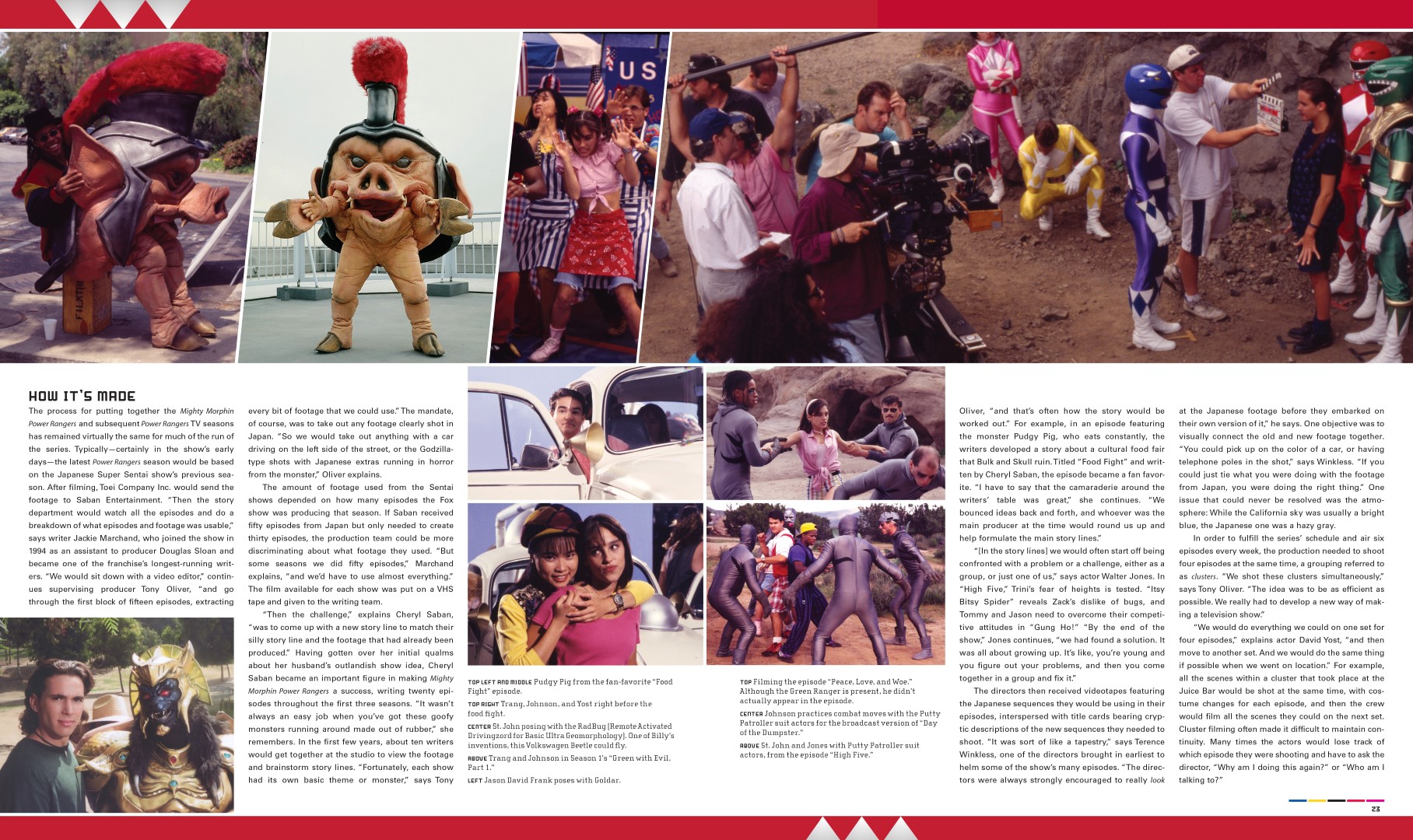 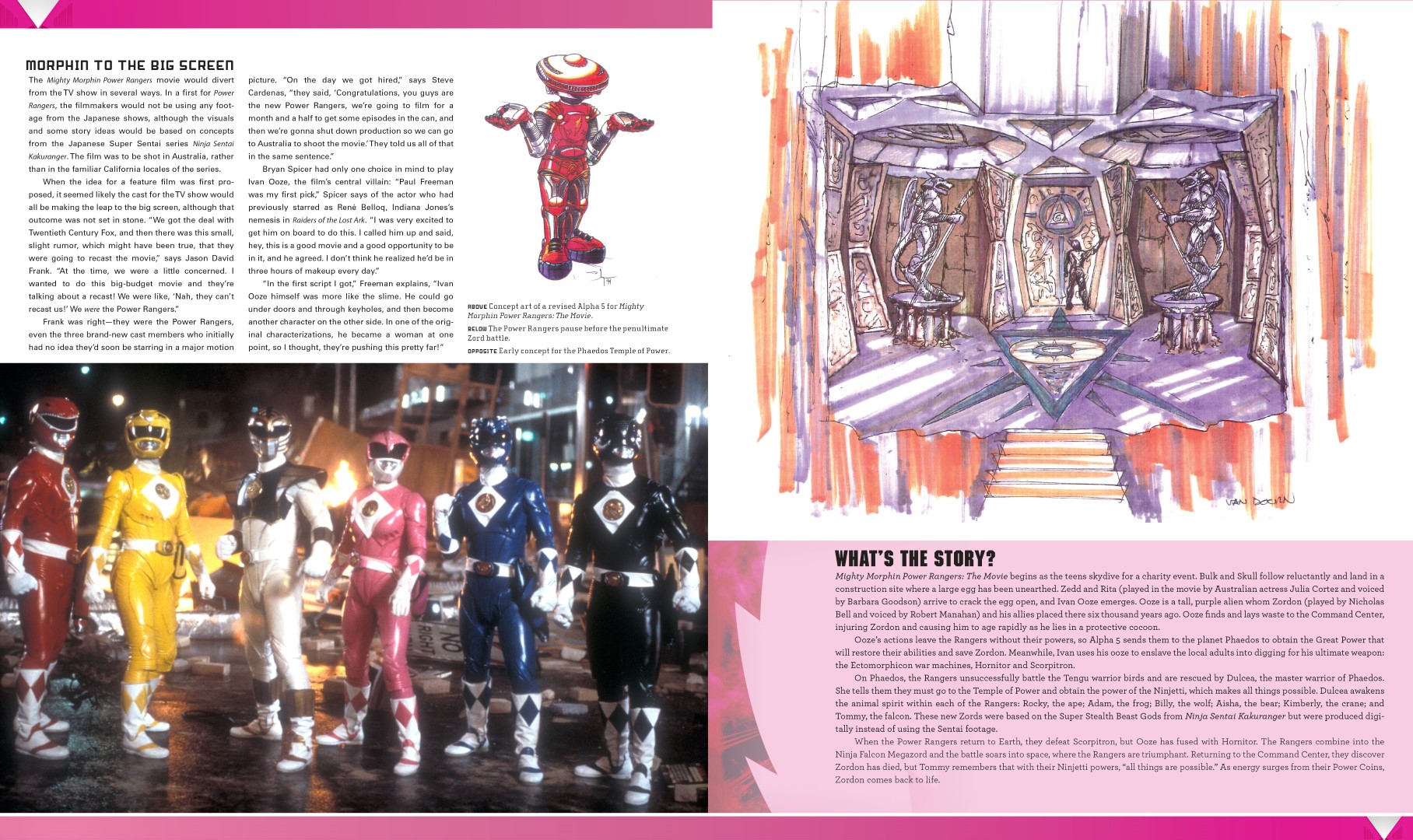 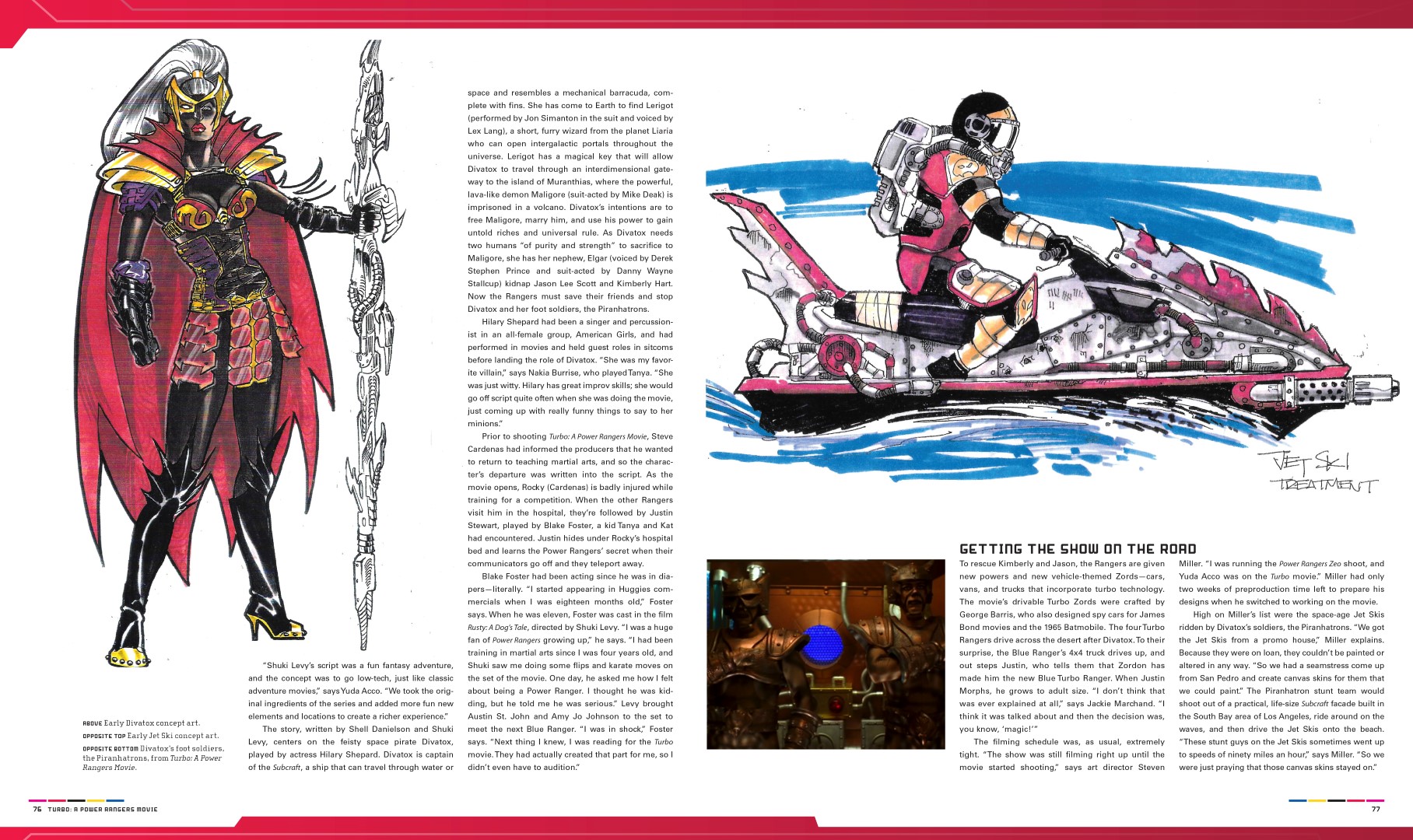 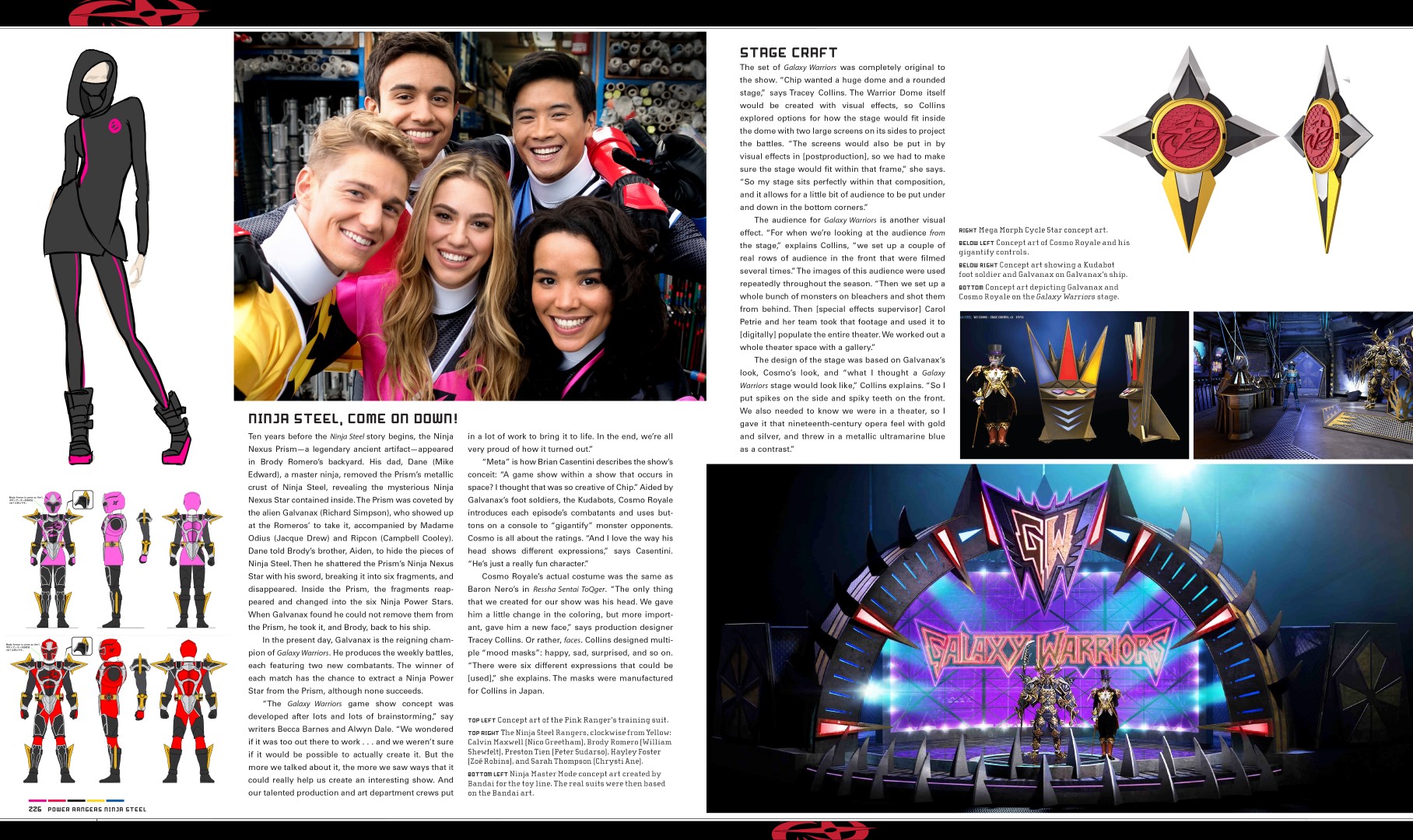 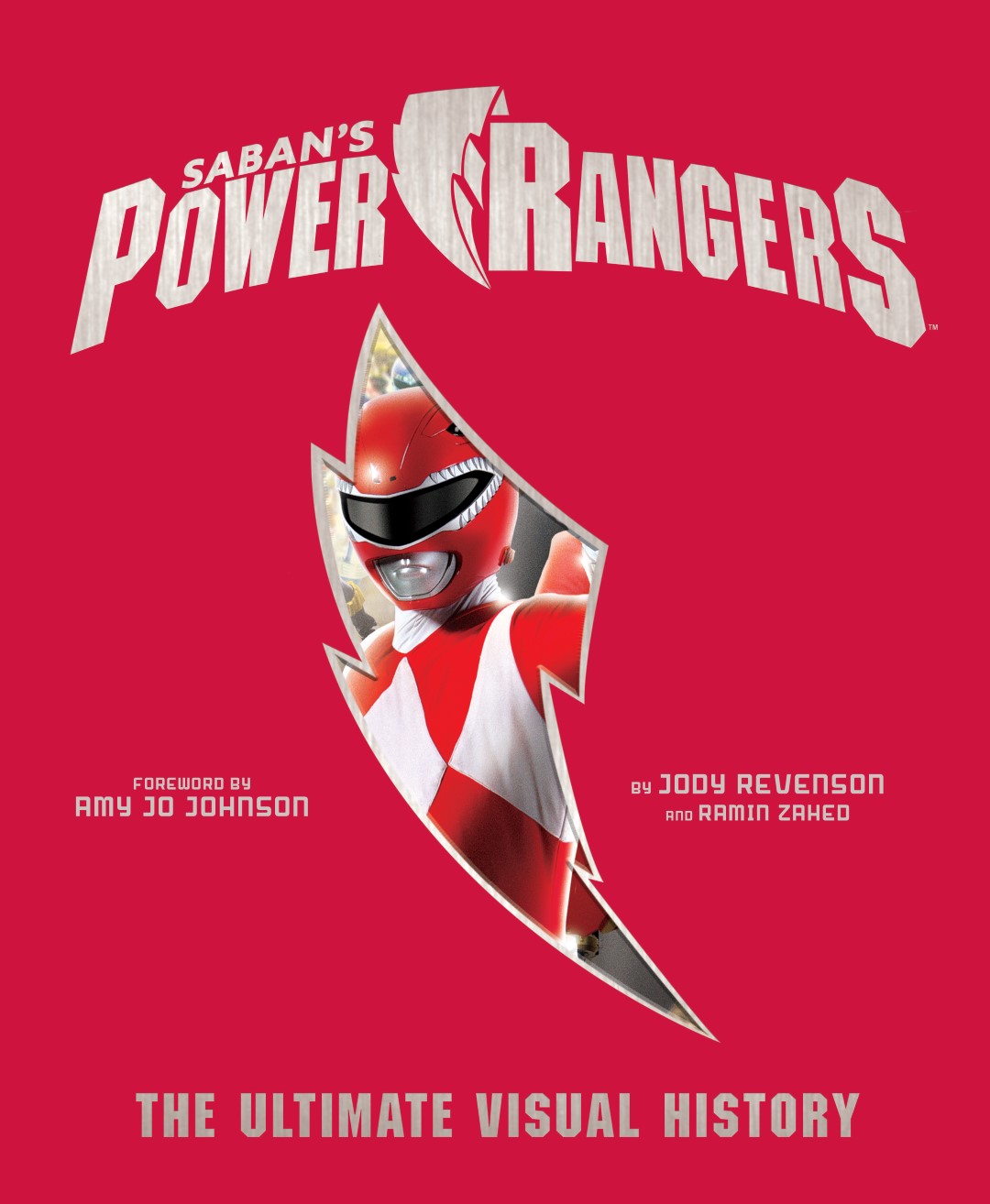 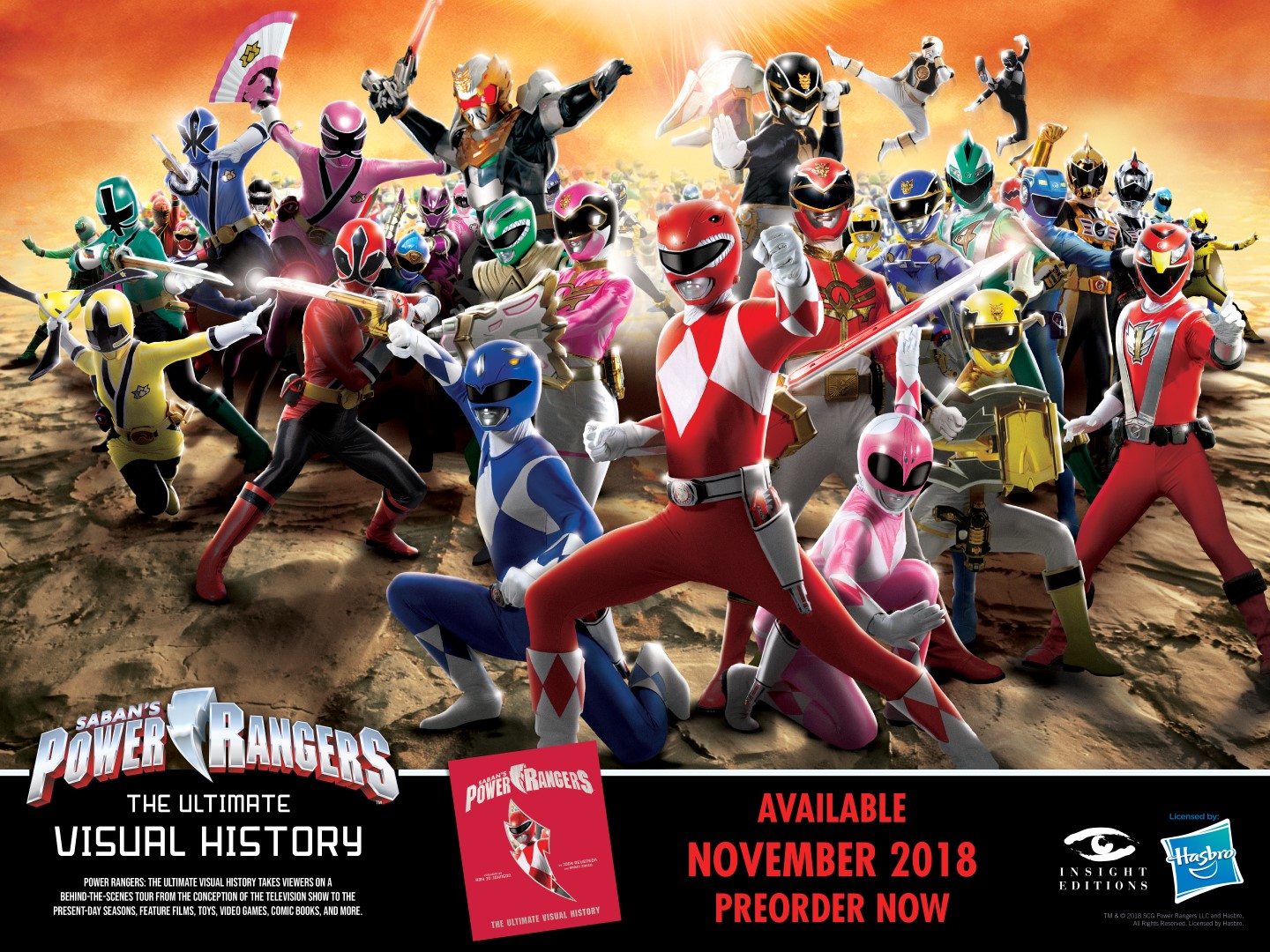 Ramin Zahed is a journalist who has covered the film and television industries for over 20 years and has been published in Variety, the Hollywood Reporter, the Los Angeles Times, and Movieline. He is also the author of The Art of Home, The Art of Puss in Boots, The Art of Rise of the Guardians, and The Art of DreamWorks. He lives in Los Angeles.

Celebrated for its unwavering dedication to quality, Insight Editions is a publisher of innovative books and collectibles that push the boundaries of creativity, design, and production. Through its acclaimed film, television, and gaming program, Insight strives to produce unique books and products that provide new ways to engage with fan-favorite characters and stories. Under this program, Insight has published books covering the worlds of Star Wars,Game of Thrones, The Walking Dead, Destiny, Assassin’s Creed, Halo, Diablo, World of Warcraft, and the Harry Potter films, among many others. Insight’s award-winning art, photography, and sports titles celebrate the artistry and history of a wide range of subjects that include the Rolling Stones, John Lennon, Kurt Cobain, Johnny Cash, the San Francisco Giants, and the Dallas Cowboys. Other divisions include a line of deluxe stationery products, as well as a children’s imprint, Insight Kids. For more information, visit www.insighteditions.com.