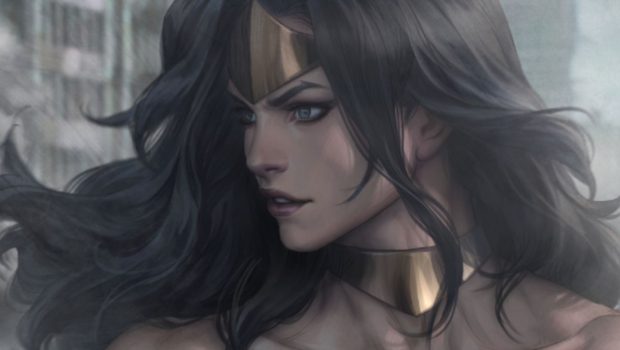 This May, the Marvel Universe will be reborn without the Avengers in HEROES REBORN, a bold new super hero saga from mastermind creators Jason Aaron and Ed McGuiness. In a world where the Avengers never assembled, the Squadron Supreme has taken their place as Earth’s mightiest heroes, including Power Princess! See the hero in all her glory on a newly revealed variant cover for HEROES REBORN #1 by Stanley “Artgerm” Lau. Power Princess prepares to face off against the deadly new threats that await in the pages of this upcoming Marvel epic. Don’t miss the launch of this unpredictable new adventure when HEROES REBORN #1 hits stands on May 5th! 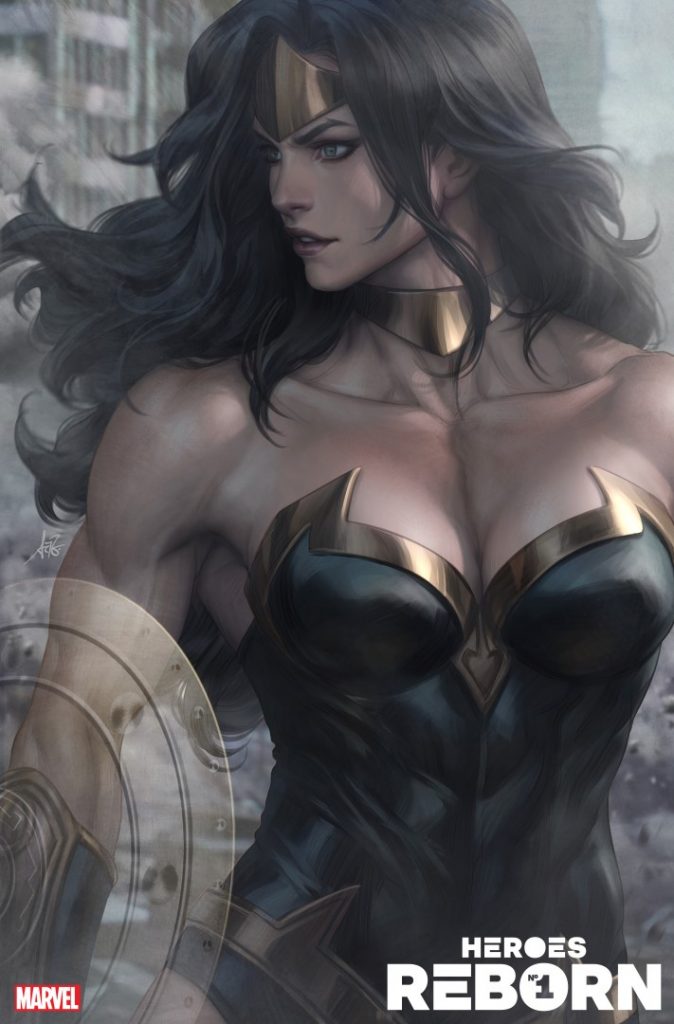