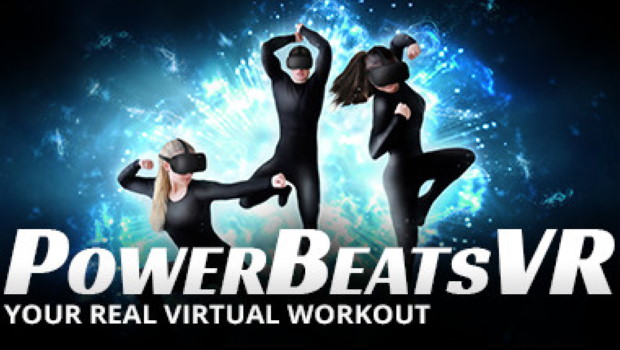 One of the early stand out successes in VR was Beat Sabre, the combination of rhythm game and light sword based (hey I don’t want a lawsuit) gameplay was very captivating. But it took unofficial mods to add some features that users wanted, not least of all the ability to import new music.

Power Beats VR feels like the natural evolution of Beat Sabre, adding so much more functionality and customization that it arguably becomes a real contender for the throne of music based VR gaming. 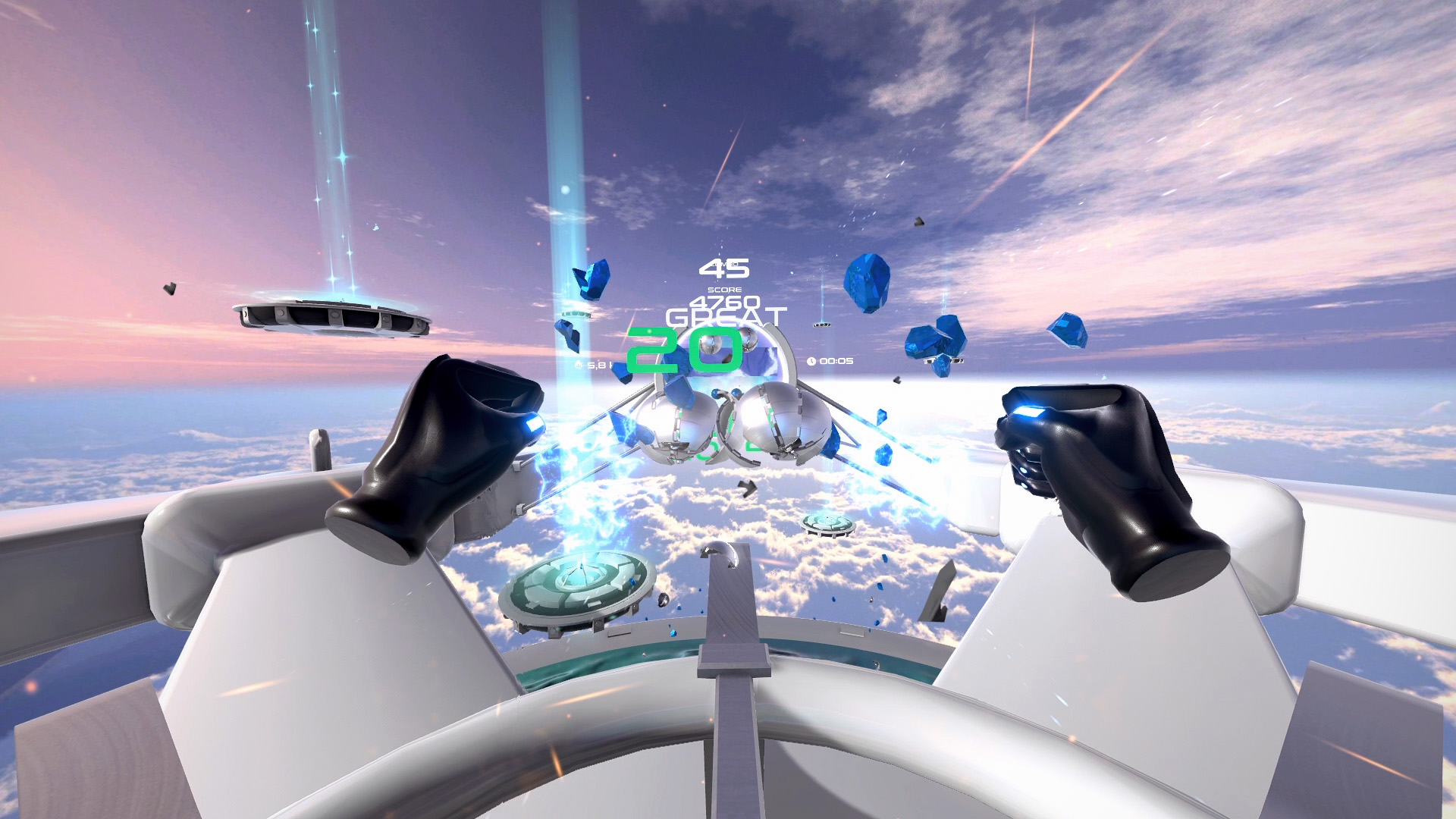 We’ll start with the obvious similiarty. The game revolves around having a music track play and objects fly towards you that you either have to strike (or follow the pattern of) or avoid. But what Power Beats does beyond that is it enables you to use any music track you have, so for me that was dipping into my MP3 collection. When you select a track you then get to adjust some of the parameters of the challenge to set it to your desired level. This alone makes it a big contender in my view as having what it essentially an infinite playlist ability means you can match whatever mood you are in that day and maximise your enjoyment. 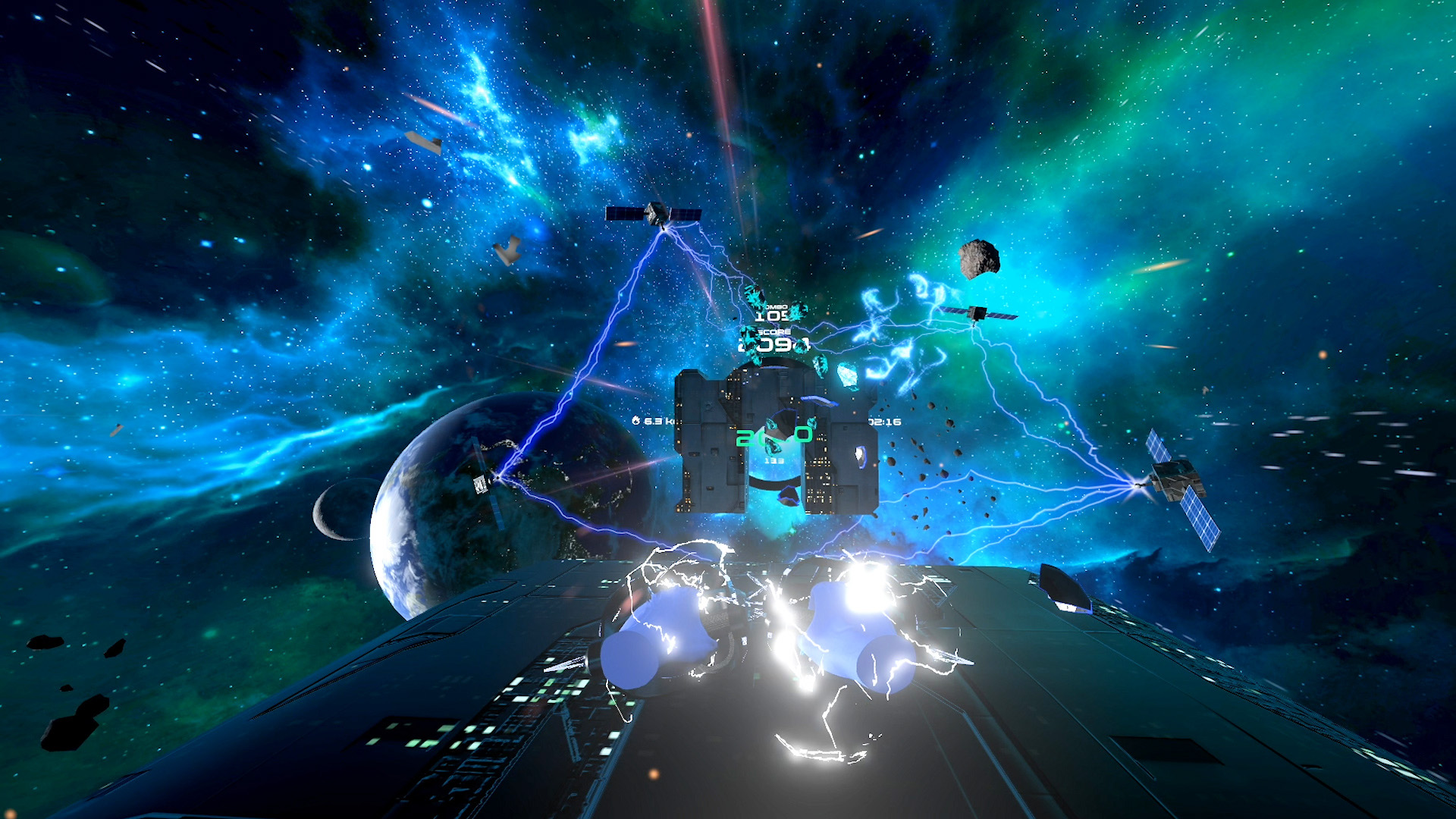 The next major feature is the fitness focus. On the simplest level the game will (if you select the options in the setup menu) give you at least an idea of how many calories you are burning on any given level. Now, I don’t expect these figures to be super accurate, but they should be pretty decent ball park figures as the game will know what sort of motions you will need to do to succeed any given level and should be able to do some rough computations of how much energy you will need to expend to complete the level. But for people who want to go beyond that, the game is compatible with heart rate monitors so if you are a real fitness buff with a love of tech, there’s a good chance you can hook yourself up and have the game sync with your monitoring equipment to get an even more accurate understanding of just how intense a workout you are getting. 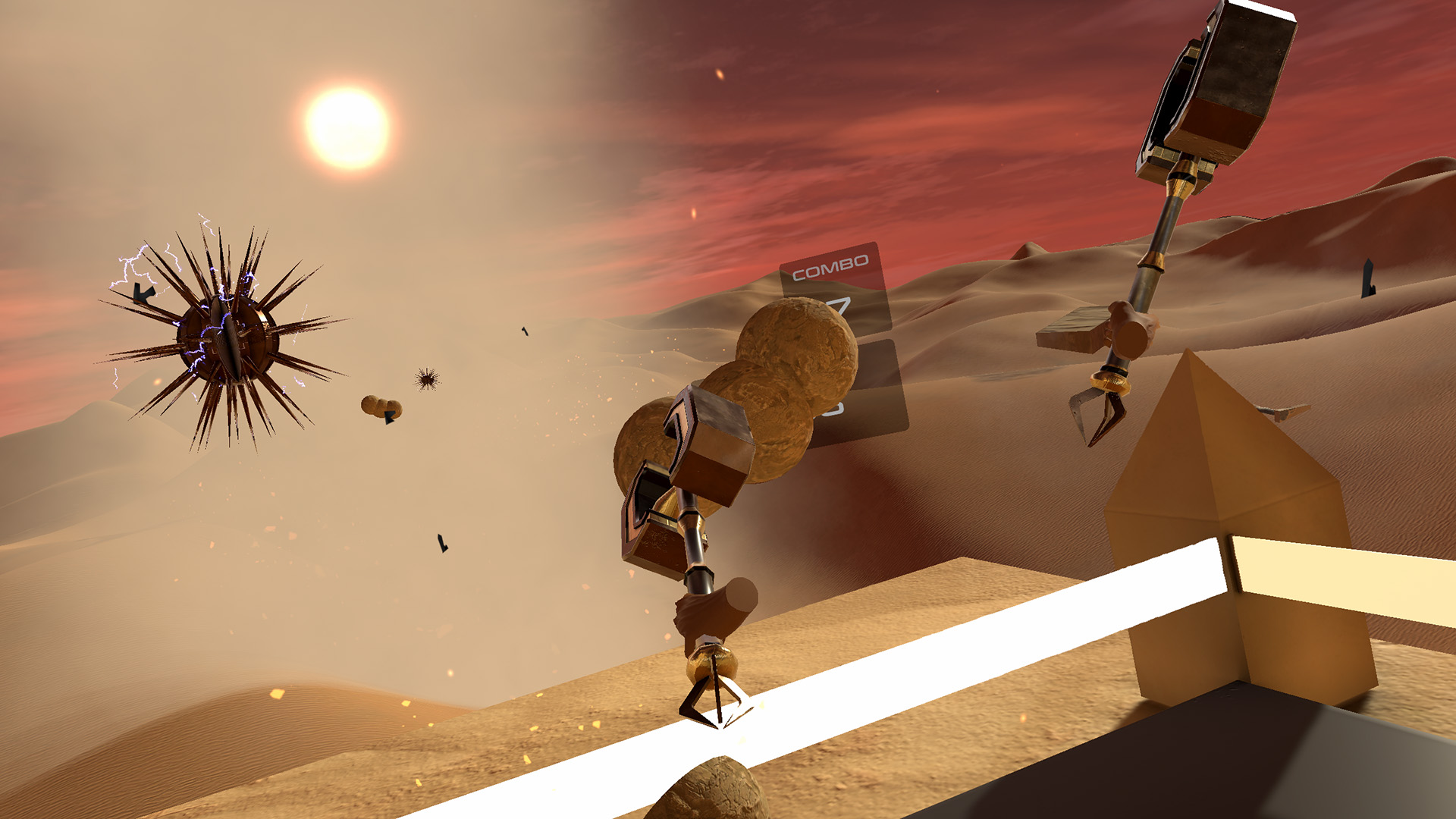 For those who want a bit of a different visual feel, there are different environments that you can exercise in, each with it’s own unique approach to the way the level works (within the basic confines of the genre). As with so much of this game, it’s nice to have the option to just change little things here and there and to keep the world looking and feeling fresh. 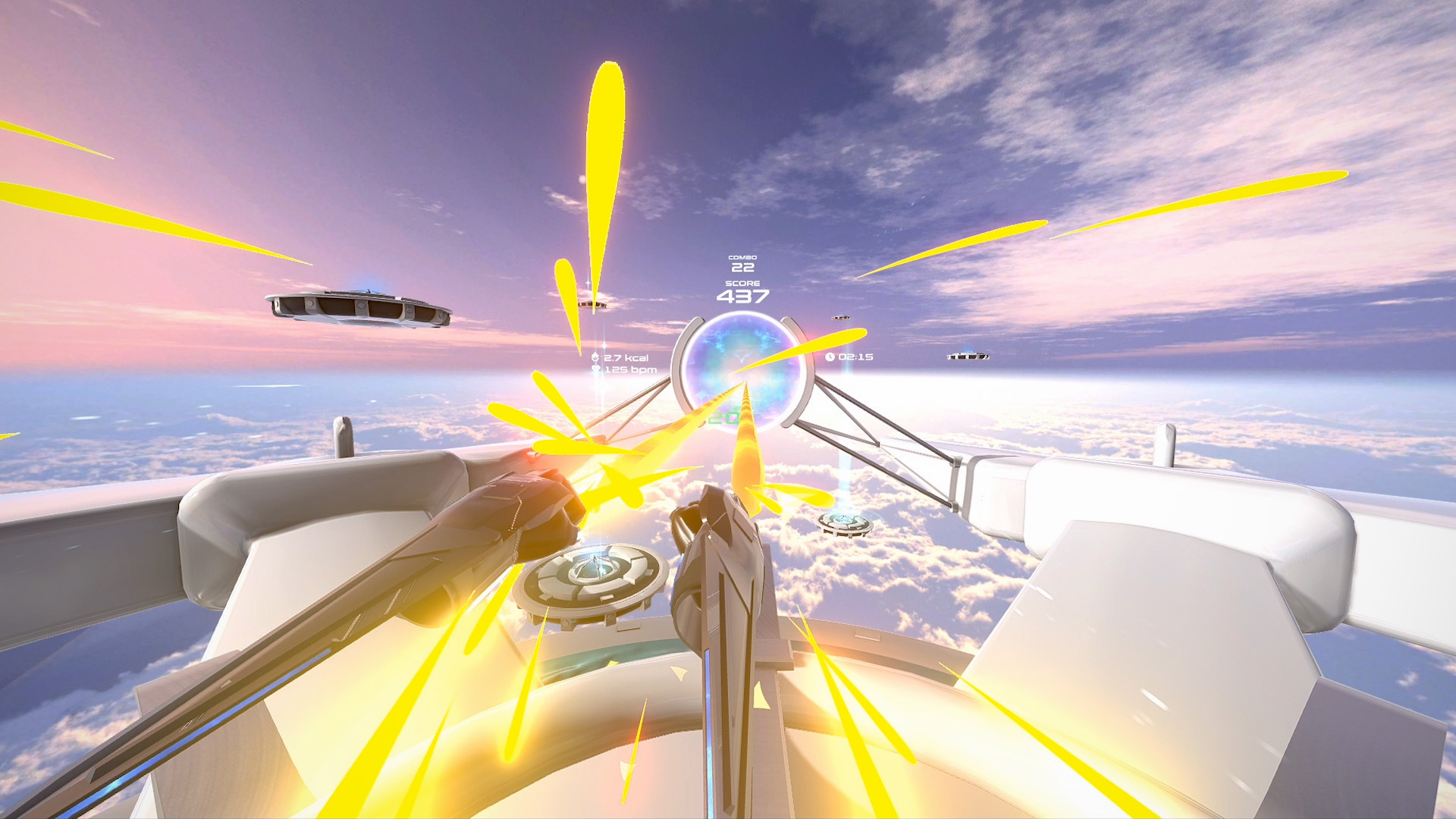 If you’ve played Beat Sabre and enjoyed it but want to really get more out of your VR physical activity then this is an easy recommendation. If you want to use VR as a way to get more exercise in but don’t want to be pushed so hard you are left a wheezing mass on the floor again this is a great choice (just play with the settings to get a level that feels right for you).
I was really impressed by this game and as someone who is currently working to loose some extra weight, the fact that I can get a rough idea of just how many calories I’ve burned by playing means I will know just how long I have to play to burn off all those extra calories coming my way thanks to festive eating!