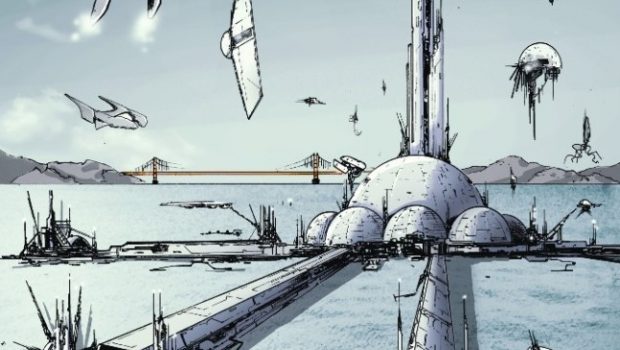 THE PORT OF EARTH OPENS FOR BUSINESS THIS NOVEMBER!

Aliens have come to Earth, not in war or peace, but with a business deal: open up a spaceport here on Earth in exchange for advanced technology. But when our alien visitors break Port restrictions and wreak havoc in our cities, it falls to the newly formed Earth Security Agency to hunt down and safely deport the dangerous rogue aliens back to the Port of Earth.

“After exploring the solar apocalypse in ECLIPSE—which was just announced to be in development for TV, but more on that later—I’m thrilled to be tackling a very unique alien arrival story with another amazing creative team!” said Kaplan.

“My passion for sci-fi is very ancient, beginning when I was really young with Star Wars, Star Trek, Galactica, Space 1999, UFO, Alien, and dozens of other books and comics,” said Mutti. “I was like a black hole, reading and watching everything with aliens or spaceships with a sense of wonder at the unknown in the deep universe and all of its stars and planets…it’s amazing! I’m thrilled to be on PORT OF EARTH, such a cool project, full of great visuals, action, and an emotional touch; what else could a comic artist need?”

PORT OF EARTH #1 is set to launch this November. 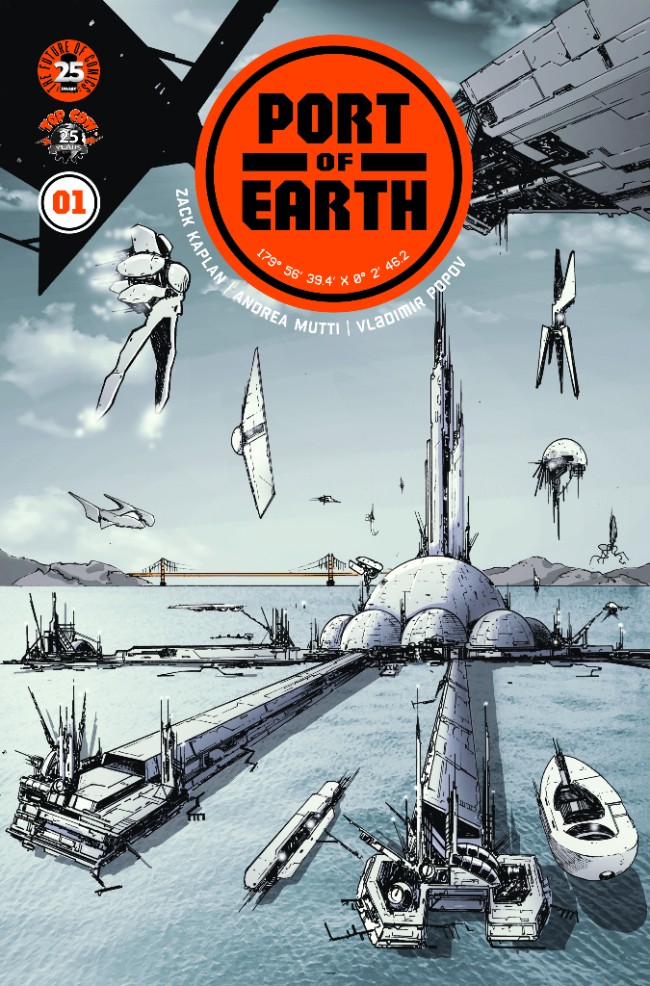