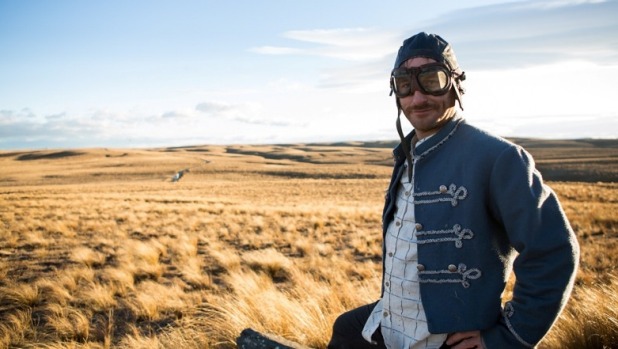 After Hunt for the Wilder People (2016) the world has had its eye on the New Zealand film industry. First time feature filmmaker writer/director Matt Murphy has dug up history by helming a remake of the much-loved kiwi classic, Goodbye Pork Pie (1981). Both films share a family bond with the original film directed by Matt Murphys’ father Geoff Murphy, who utilised such a minimal crew and budget on the 1980 film that he even performed some of the stunts himself. Flash forward to a world where road movie expectations have change somewhat since Vin Diesel drove a million-dollar prototype sports car through an Abu Dhabi skyscraper; one could safely say there is a new benchmark for rubber burning cinematic thrills. Thankfully, Pork Pie doesn’t deliver on this scale nor does it try to. This is a film about adventure, self-discovery and second chances.

Jon (Dean O’Gorman) is suffering from writers block and a failed relationship after he left his fiancé Susie (Antonia Prebble) on their wedding day. On the road to get her back he is nearly run over by Luke (James Rolleston) who is speeding through the countryside in a stolen Mini Cooper. Unaware that the car is stolen or even why, the two start their journey to Wellington only to drive directly into trouble with the law. Soon after they meet Vegan activist and general live wire Keira (Ashleigh Cummings) and the three form a trio on a mission that careens across the beautiful New Zealand landscapes of town and country.

While having similarities to the original 1980s film, Matt Murphy has changed several things within the script of this modern retelling, which brings a fresh approach and a reason for fans of the original to indulge once more. While this is a smart move, the film’s characters and dialogue often feel like they are stuck in an underdeveloped and outdated nineties road film. When talking to one of the boys Keira expresses she never falls in love. Without any reasoning or character background this adds little to her character and comes off as cold and confusing. Luke is only given one monologue to explain his criminal behavior, which leaves his actions as a mystery for three quarters of the film. For the most part he also looks like he’s doing a dry run rehearsal or possibly even going to look down the barrel of the camera and laugh. Dean O’Gorman injects life, energy and well played comic timing into Jon but what we learn about his character makes him a fairly undesirable person and difficult to root for in his quest for love. 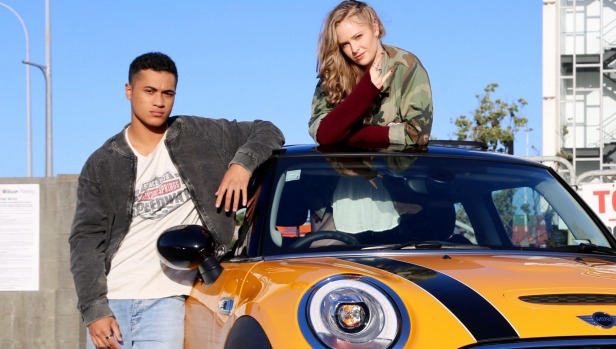 Pork Pie’s cinematographer Crighton Bone does a very impressive job of both keeping the audience in the action and pulling back to show off the incredibly varied locations through which the film traverses. His work never over complicated things with any computer trickery and he keeps a well structured frame on the characters, cars and scenery to the benefit of the story. The locations in Pork Pie are varied and at times breathtaking with New Zealand continuing to be one of the most diverse and visually stunning places to fill a lens. 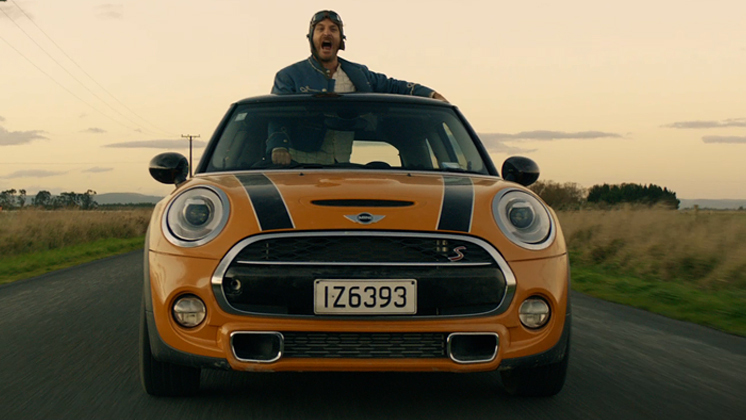 Pork Pie is well paced despite noticeably slowing down towards the end of the second act where most of the character work is achieved. The finale reaches a familiar crescendo with the media covering the chase and the nation tuning in and turning on the news to see live coverage of what happens to the anti-heroes, dubbed the “Blondini Gang”. The editing and direction of the scene has been done before and boils to a point of absurdity edging on the make-believe. What the film does achieve in these final moments is some exceptional stunt work in a classic vein and emotionally rousing feel good moments. 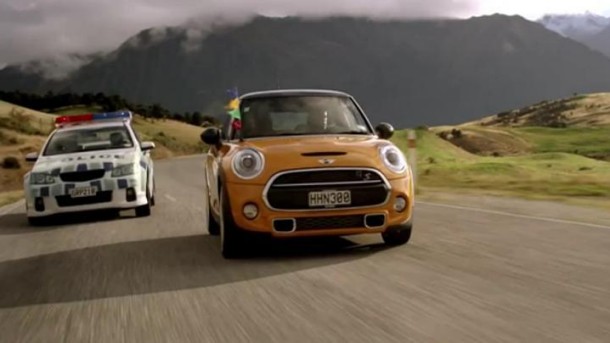 The story of Pork Pie is predictable, even for those who haven’t seen the original, and the finished product is confused about what audience for whom the film is really playing. There’s a lot of angst and shallow self-reflection, which will alienate older viewers, and when the film tries to modernise its characters it comes off as out of date. At times, Pork Pie is a fun ride but the beautiful scenery the film is wrapped in cannot save the audience from the middling characters on their nation sweeping journey.

Summary: At times, Pork Pie is a fun ride but the beautiful scenery the film is wrapped in cannot save the audience from the middling characters on their nation sweeping journey.