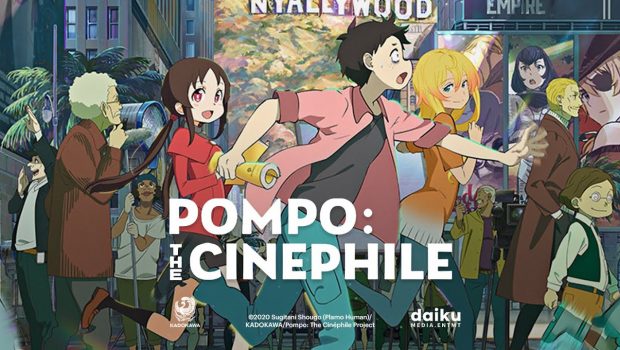 Summary: "The best thing about this movie is that it is 90 minutes long" and it is I timed it.

Famous movie producer in Nyallywood, Pompo, gives her long suffering assistant Gene his first chance to direct a movie she has written with famous actor Martin Braddock who is returning to the screen after many years absence. The young director says he lives and breathes movies but can he rise to the challenge of actually making one?

While this is a fantasy of what movie making is like it also has some accurate things like the producer’s word being law and having to get finance on the side of making the movie. You will get a lot out of it if you are a fan for the movie making process, but it is still fun if you are not as much as it is in the “let’s make a picture!” line of movie making so the movie in the movie is also another story that is related to the overall story of making it.

This would not work as well if the characters involved in making the movie were not engaging. Gene is the audience stand-in for this regard as he is trying to realise his hopes and dreams through and movie and is given the advice that he should make the movie he wants the audience to see which he works out is himself.

While Pompo gives the movie its title she is also absent for a big part of the movie, I did like the scene where the receptionist gives the director a message in her exact voice and mannerisms. She does have big hair and knowledge beyond her years.

Other characters in the movie like the big Nyallywood star returning to the screen and young debut actor Natalie Woodward are also great in their performances. I wasn’t too sure of what they were doing with the character who worked at the investment bank but they managed to work it into the story.

Overall the movie is a feel-good story about the movie industry that I would recommend to fans of film making and people who just like to watch movies. 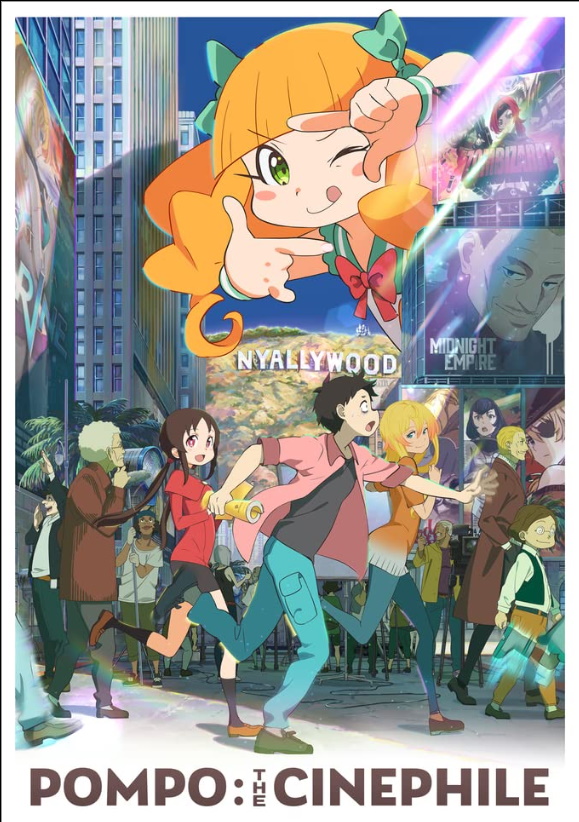