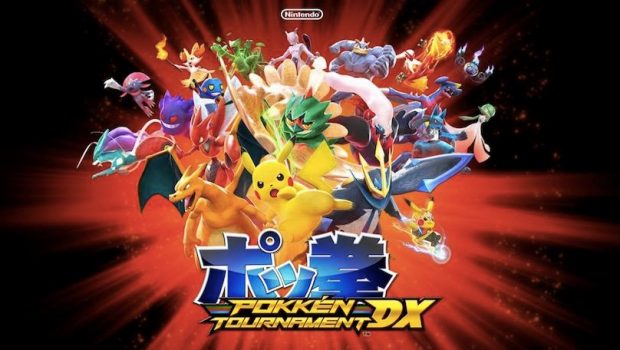 Pokken Tournament is a worthy addition to the Pokémon franchise, especially on the Nintendo Switch as it gives players access to innovative gaming mechanics and delivers a thoroughly entertaining fighter for both fans and newcomers alike. At its heart, Pokken Tournament DX is a faux 3D fighter that uses the traditional side-on 2D environment known as duel with some 3D elements called field to challenge your virtual enemies and friends as you pummel the absolute Pokémon out of them. 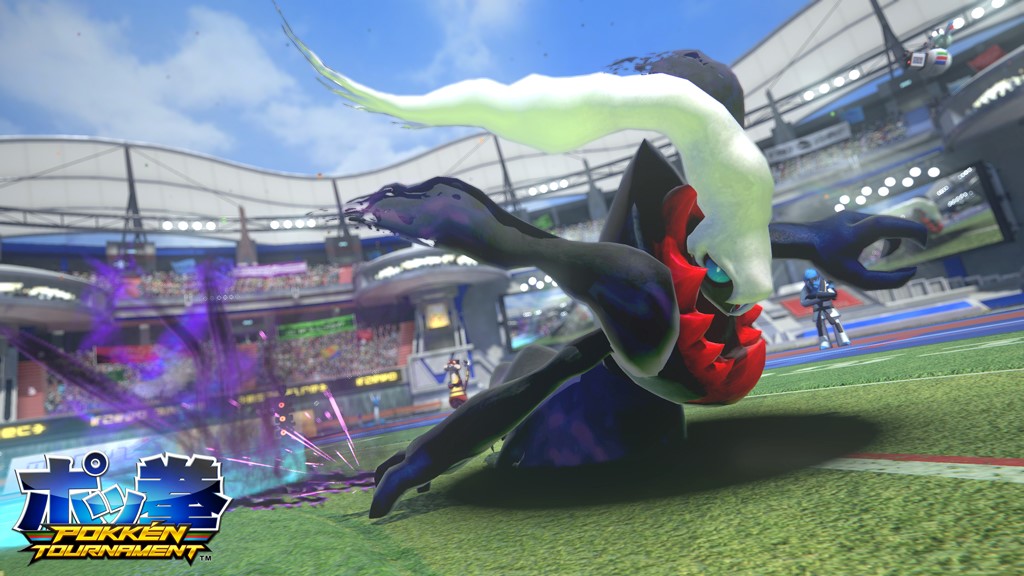 There is even a story in Pokken Tournament which requires you to move through the different Pokémon leagues, fight bosses and keep on battling until you come face to face with the dark Pokémon known as Mewtwo who has been messing around with the energy which powers the Synergy Stones.

Apart from the tablet mode or TV mode, you can also take Pokken Tournament online to engage in both ranked and unranked matches plus challenge friends with local and wireless play. You can also play on one console with another player with the Joy-Cons via split screen, however the frame rate does drop but still quite playable. Add in levelling and daily challenges and there’s quite a bit to find in Pokken Tournament. 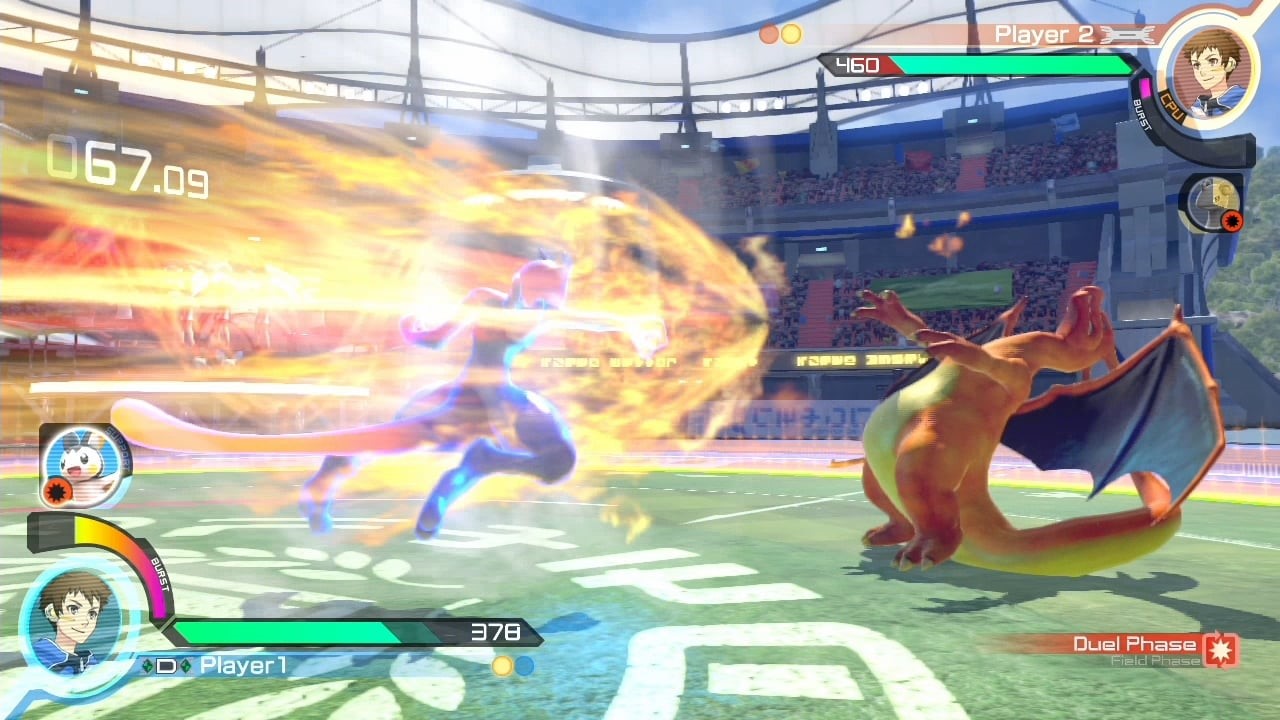 Although not as complex as a game like Tekken, Pokken Tournament still requires some gaming strategy for the most part as you use traditional attacks, grabs, specials (or synergy) and combos to get the upper hand. More importantly, the game offers players 21 different Pokémon, including a Switch exclusive with Decidueye, each with their pros and cons which does require you to think differently. Like other fighters and as you progress, your matches do get more challenging.

The controls are well mapped on the Nintendo Switch and moving through the arena, dodging enemies plus short and ranged attacks all come together well. You also have access to Synergy Bursts that not only allows you to heal your character but increase your damage and if you time it all right, you get additional damage plus a cool little cutscene. You can even draw on some limited bonuses from other Pokémon on the sidelines. Overall, both the single and multiplayer components work really well in Pokken Tournament. 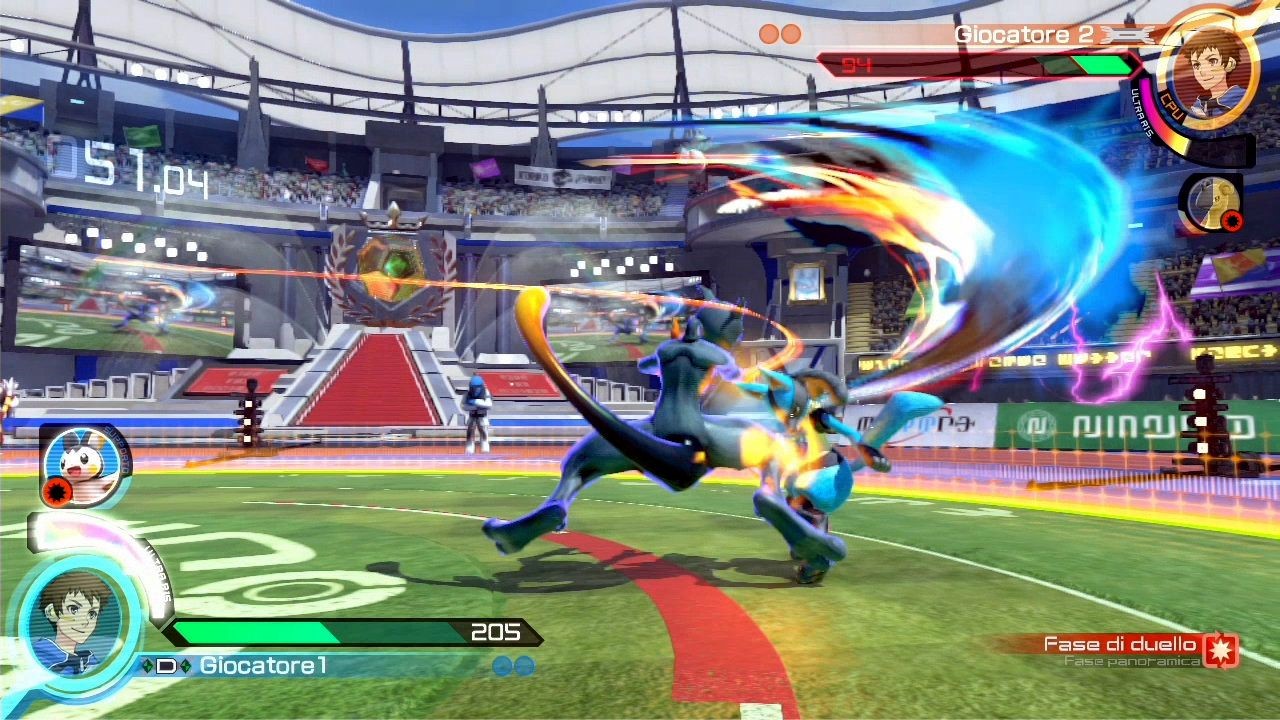 Graphically, the game successfully pays homage to the Pokémon franchise and the environments, characters and special effects are quite colourful and cartoon-like in their appearance. Environment are well detailed and characters mimic their counterparts well. Add in some impressive special effects and Pokken Tournament is a good looking title on the Nintendo Switch. The musical score screams Pokémon as do the sound effects and I also enjoyed the quirky commentator as well.

Pokken Tournament is a very entertaining game on the Nintendo Switch that successfully gives players an almost Tekken-light experience on this console that is more fun than controller rage. Furthermore, there’s quite a bit of depth hidden in this game and hours upon hours of replay value to keep you engaged as you fight the various Pokémon.