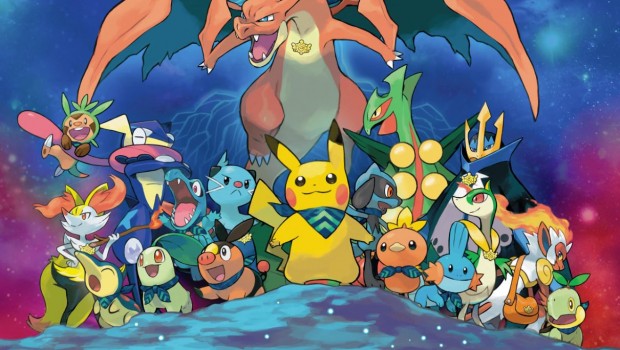 Pokémon Tournament Confirmed to Launch Exclusively for Wii U On March 19, 2016

19th January, 2016 – Pokkén Tournament, the upcoming 3D versus fighting game that lets players battle as prized Pokémon in fighting arenas, has today been confirmed to launch in Australia and New Zealand exclusively for Wii U on March 19, 2016 (SRP AU$89.95). Pokkén Tournament brings high-definition game play and spectacular, never-before-seen battles between some of the most recognisable Pokémon characters.

Those who purchase the first production run version of the game will also receive a special Shadow Mewtwo amiibo card, which can be tapped to the Wii U GamePad controller to unlock the Shadow Mewtwo playable character in the game.