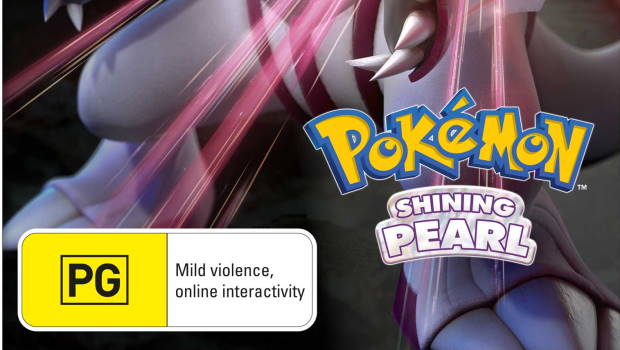 Summary: Pokemon fun for younger and older fans. A remake that gives the old game a fresh feel for veterans and a great way to jump into the world for younger fans.

Much like I think I started my review of Detective Pikachu, I will say, I’m not really a Pokemon fan… but I have children who are! This review is somewhat of a team effort with my son who put in the hard work (and was very appreciative that his dad was able to get a copy of the game for him to play). 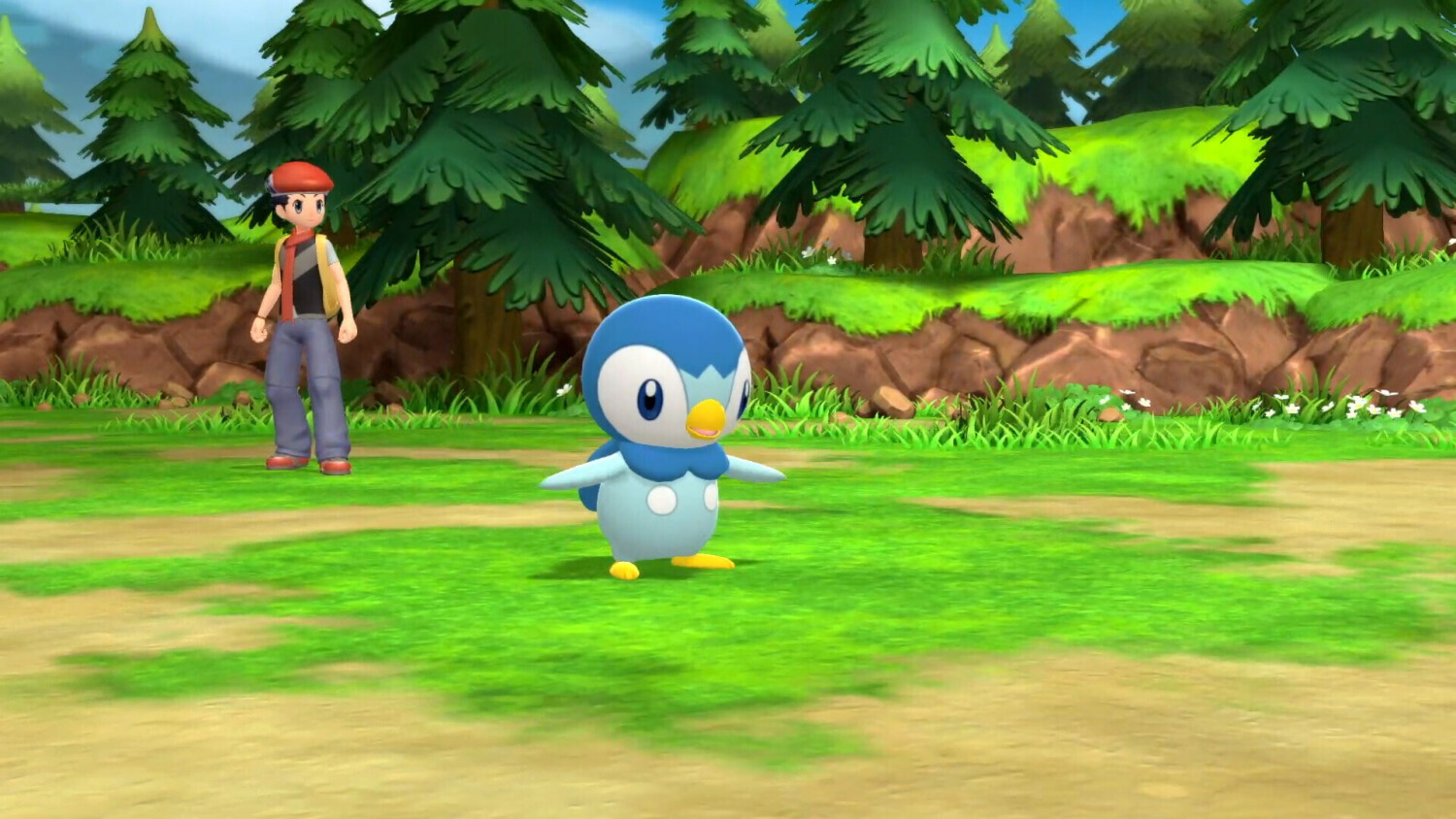 Pokemon Shining Pearl is a remake, but that’s not a bad thing. The risk in putting a remake out is trying to improve the original game without destroying what made the original fun. Think about some of the games you have played in the past and how much you might want to play them again now… but perhaps with a few “updates” (visually certainly). That’s essentially what Pokemon Shining Pearl seem to have done here. Not strayed far from the original and just given everything a new polish, a new coat of paint so to speak. 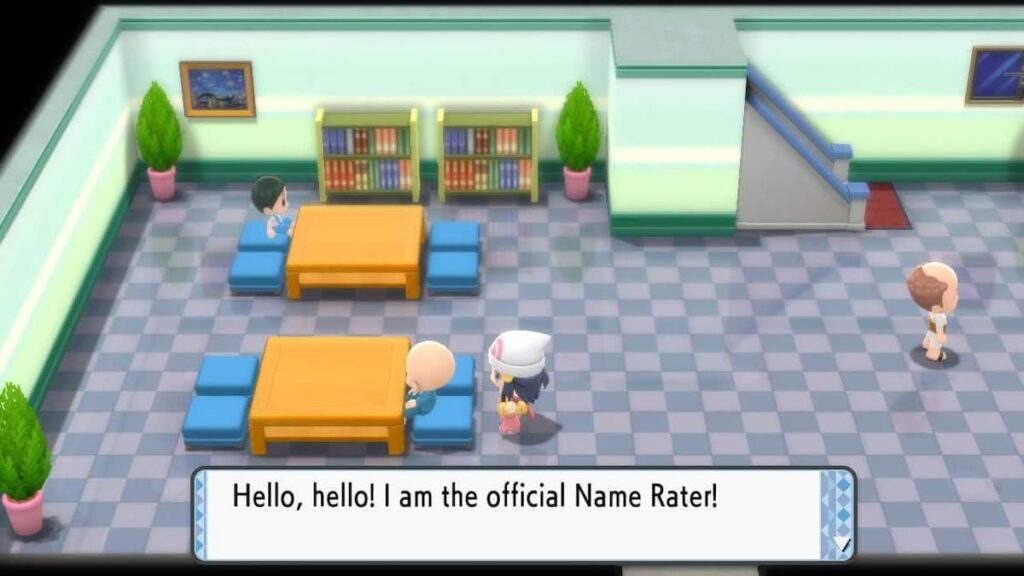 The game takes place in the Sinnoh region, a mountain landscape with a mix of lush tree filled areas, snow covered lands and caves to explore. The area also holds special significance for Pokemon with a lot of myths and legends being passed down through the ages. As you make your way around the different locations in an attempt to gain all eight gym badges you will encounter Team Galactic. Team Galactic don’t exactly leave a great impression… their leader Cyrus has plans to exploit the legendary Pokemon’s powers and rebuild the universe in his image… so you know, probably best not to join their group. 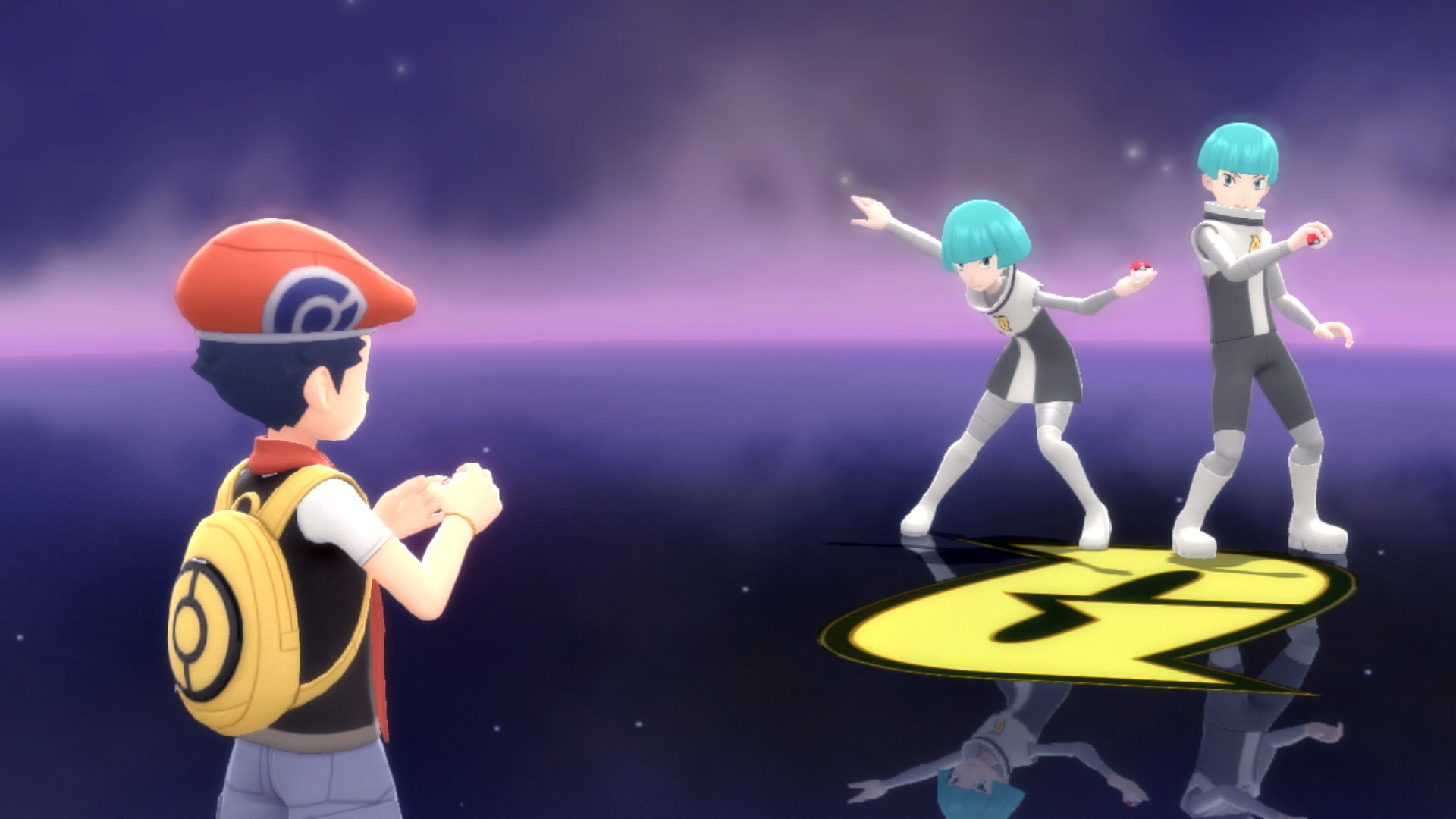 My son took to the game like a duck to water, he composed his team and set off and the next thing I knew he had about 6 of the eight gym badges collected. He then encountered an area that seemed to soft lock him. I believe it was related to one of the underground areas, something about him having received a TM before he was supposed to be given it by a character. He couldn’t figure out how to get around the issue and ended up restarting (given there’s only one save slot… this is a bit of a pain). He got to the same spot again and checked online before hand and managed to get past it and declared “dad… I may actually have been able to get around it last time”… so I’m not sure if he really did get soft locked or not but I did read that one of the snowy areas does have a potential to soft lock players… so be aware of that when playing as being forced to restart the game after hours of play is not a fun prospect (my son was in tears the night he thought he was soft locked… fortunately the next day he was content restarting and I believe he actually ended up catching a more “preferred” legendary… so swings and round abouts and all that). 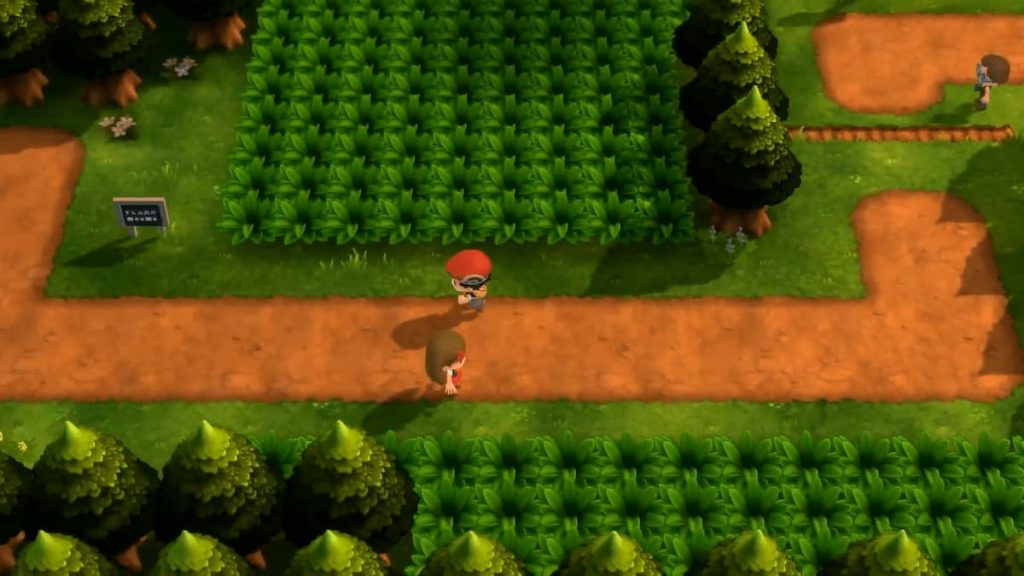 Having never played the original I can’t compare directly, but from what I’ve read it seems the game is a pretty close replica. A few tweaks here and there (the HM system seems to be one of the most appreciated as it allows you to call a Pokemon from the wild to perform tasks such as Cut and Rock Smash, rather than having to dedicate a party slot for the Pokemon). 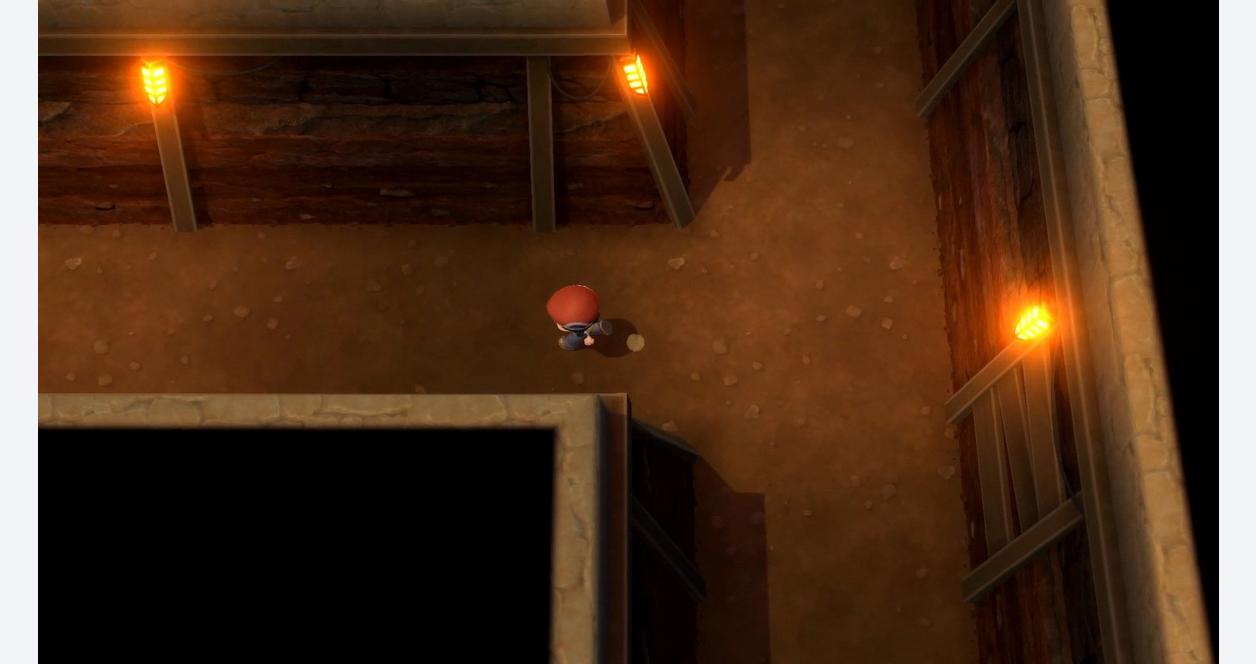 So the question then becomes, is it worth buying? Well if you played the original and loved it then this could be a nice way to experience all that nostalgia but with a nice fresh look to it whilst retaining all the key elements that made it fun in the first place. If you’ve never played it then this is simply another Pokemon game to sink your teeth into (and as the catch phrase/marketing says “got to catch them all”). The biggest endorsement I can give it though is my son who has repeatedly thanked me for getting the copy for review… so he clearly thinks it’s a fun Pokemon game and worth adding to your collection!