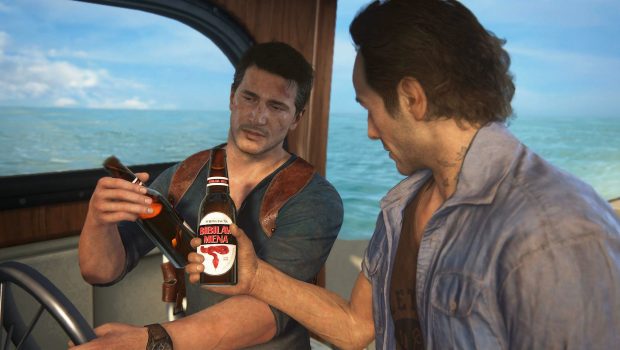 ~ PS4 Software Sell through 50.4 Million over the Same Period,

UNCHARTED 4: A Thief’s End, reached a cumulative sell through of more than 8.7 Million copies globally ~

“We are truly grateful for the tremendous support from our fans and partners, which has helped to make this holiday season one of the best in our history.” said Andrew House, President and Global CEO of Sony Interactive Entertainment. “We will aim to continue the momentum this year by broadening the PS4 title portfolio, further enriching the revolutionary gaming experiences on PlayStation VR*5 and high quality gaming experience on PlayStation4 Pro*6, while also expanding network services.  We will remain steadfast in making the PS4 the best place to play.”

The PS4 system is currently available in 123 countries and regions*7 worldwide.