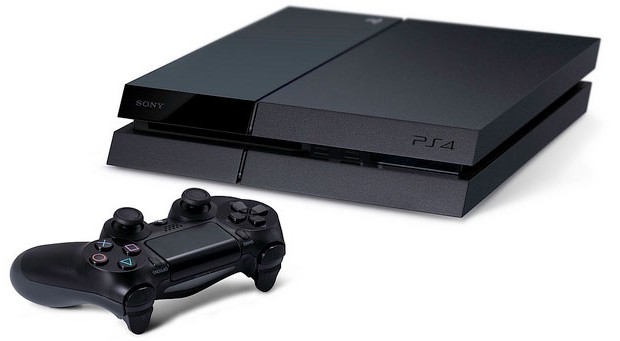 “The momentum of the PS4 system keeps getting stronger and we couldn’t be more thrilled gamers worldwide are enjoying the incredibly immersive gaming experiences along with deep social capabilities and entertainment provided by our network ,” said Andrew House, President and Group CEO of Sony Computer Entertainment Inc. “After a remarkable launch, we look forward to bringing even more exciting content and continuing to explore the power of the PS4 system by adding new features and services, including PlayStation Now, in 2014.”

Many PS4 owners have quickly taken advantage of the features and benefits of the PlayStation®Plus (PS Plus) membership service.  Global PS Plus subscriptions have increased by more than 90% since the PS4 launch*3.  PS Plus members have access to the Instant Game Collection™ and can play the full versions of popular titles without a time limit and at no extra cost.  Current games include Resogun™ from Sony Computer Entertainment Worldwide Studio (SCE WWS)and Contrast from Compulsion Games*4*5, followed by additional exciting titles in 2014.

PS4 gamers are actively sharing their gameplay experience through the PS4 system’s unique sharing capabilities.  To date, more than 1.7 million gameplay broadcasts have been streamed from PS4 systems*6 via video streaming platforms, Twitch and Ustream, totaling more than 55 million minutes.  According to Twitch, 20% of their broadcasters are PS4 owners *7.  Ustream is also reporting an average of 40 minutes of streaming per broadcaster*8.  All these gameplay broadcast generate nearly 22 million*9 spectate sessions.

The PS4 system is now available in 53 countries and territories globally.