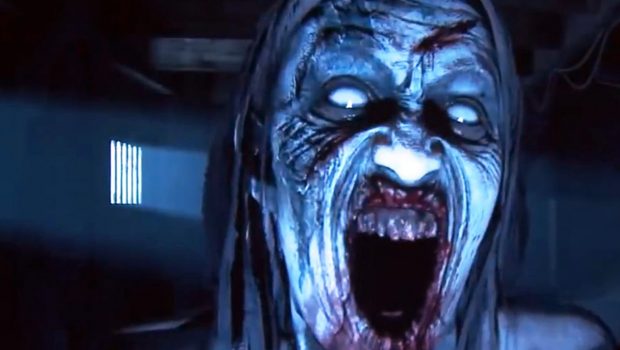 The following 1st party software titles will be available on day one:

When PS VR launches on October 13, 2016, with a recommended retail price of AUD$549.95, it will bring with it the opportunity for virtual reality to reach the mainstream, as all 40 million PS4’s in gamers’ homes across the globe are PS VR-capable.  From some of the biggest franchises in gaming to brand new titles created exclusively for PS VR, a wide breadth of unique experiences will await gamers when PS VR launches.  During yesterday’s E3 2016 conference, Sony Interactive Entertainment America unveiled new PS VR experiences, including Farpoint, Star Wars Battlefront: X-Wing VR Mission, and Batman: Arkham VR.

“PlayStation VR is a virtual reality system that takes PS4 to the next level of immersion,” said Jim Ryan, President of Sony Computer Entertainment Europe. “With the launch of PS VR on the horizon, we are looking forward to showing consumers that innovation has never been stronger at PlayStation as we offer unique experiences that truly embody VR’s potential.”

Head to the PlayStation Australia YouTube channel for all the latest video content. Follow @PlayStationAU for the latest PlayStation news from E3 and in the lead up to launch.