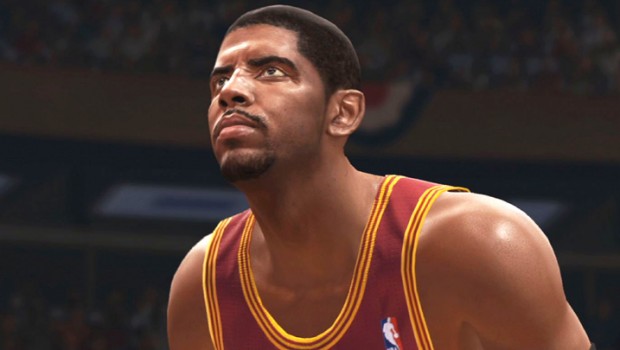 On the eve of the fourth anniversary of PlayStation Plus, Sony Computer Entertainment Australia today announced that, from June, PlayStation Plus members will now have access to two titles per month across PS4, PS3 and PS Vita.   On PS Plus this June, Pixeljunk Shooter Ultimate and Trine 2: The Complete Story will make their way onto PlayStation 4.

You can find out more information on the June line-up for PlayStation Plus at the PlayStation Blog.