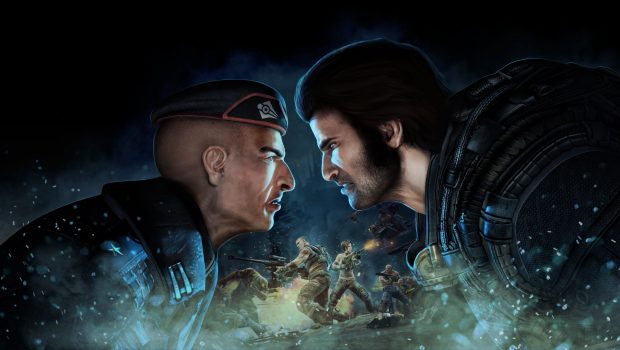 Step into the boots of Grayson Hunt after a crash landing on an abandoned resort planet forces him to make a hard choice: survival or revenge. An exiled member of the elite assassin group Dead Echo, Grayson’s blind desire for vengeance finds his crew stranded on Stygia where he can finally confront the commander behind his betrayal—or get his team off the planet alive.

10 years ago, Kazuma Kiryu took the fall for a crime he didn’t commit to save his best friend. Expelled from his yakuza family, Kiryu is released from prison to a city he no longer recognizes. Chaos erupts when 10 billion yen vanishes from the Tojo Clan vault, and with Kiryu caught in the middle, he finds everything points to a young, mysterious girl named Haruka. Together, they must survive to find the answers they both seek.

All games will all be available to download on PlayStation Store from Monday 5 November. In the meantime, why not check out October’s line-up?

Head to the PlayStation Blog to find out more about the full line up of PS Plus games for November.