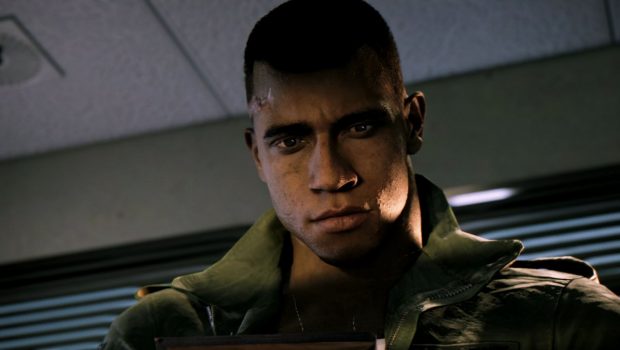 PlayStation Australia has today revealed the line-up of PlayStation Plus monthly games for August! Joining the roster are two critically acclaimed titles for PS Plus members on 8th August; Mafia 3 and Dead by Daylight Special Edition.

After years of combat in Vietnam, Lincoln Clay knows this truth: family isn’t who you’re born with, it’s who you die for. When his surrogate family, the black mob, is wiped out by the Italian Mafia, Lincoln builds a new family and blazes a path of military-grade revenge through the Mafioso responsible.

Dead by Daylight is a multiplayer (4vs1) horror game where one player takes on the role of the savage Killer, and the other four players play as Survivors, trying to escape the Killer and avoid being caught, tortured and killed.

PlayStation Plus members will also have access to PS3 titles; Bound By Flames and Serious Sam 3: BF3 and PS Vita titles; Draw Slasher and Spacehulk.

Head to the PlayStation Blog to find out more about the full line up of PS Plus games for August.