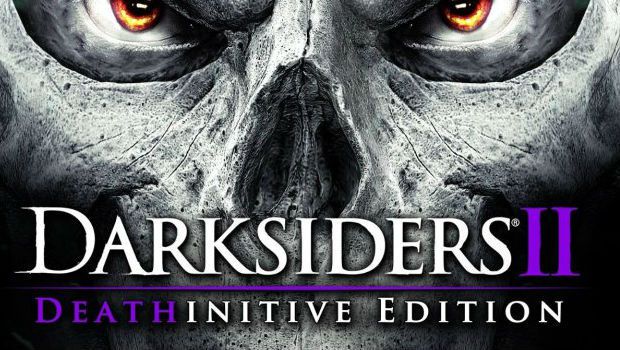 PlayStation Plus games for December announced

Sony Interactive Entertainment Australia is pleased to announce the impressive line up of games available to PlayStation Plus members this December.

The first free PS Plus title for December kicks off with Darksiders II: Deathinitive Edition. A remaster of the PS3 action adventure, the ‘Deathinitive’ edition has been carefully polished for PS4 with upgraded visuals across the board and all the original DLC bundled in for good measure. Oozing with the brutal cool of a goth-metal guitarist, you’ll take on the role of legendary Horseman, Death, as he runs a scythe through various celestial plains in a quest to avenge his brother.

You can see the E3 trailer here.

What is Christmas about if not the act of loved ones casually bashing the stuffing out of one other as characters from a popular animated film series? In the second free title in December, Kung Fu Panda: Showdown of Legendary Legends, one to four players hop into the arena as classic characters from the film series and go head-to-head to be crowned the ultimate kung fu master.

You can see the teaser trailer here.

Continuing from last month, Until Dawn: Rush of Blood and That’s You! will both be able to download throughout December too. Until Dawn: Rush of Blood comes from the same team that brought you 2016’s break-out horror hit Until Dawn. The spin-off draws inspiration from the original game – including locations and characters – and, using the power of PS VR, takes you on a thoroughly distributing tour of one man’s unhinged imagination – definitely not for the faint of heart!

You can see the launch trailer here.

PlayLink title That’s You! is an irreverent party quiz for you and up to five friends or family, inviting players to find out what they really think of each other. With your TV, PS4 and a tablet or smartphone in hand, answer over 1,000 funny questions, take part in daring doodle challenges, snap selfies for photo challenges and more.

You can see the launch trailer here.

Check out the full list of free December titles below: