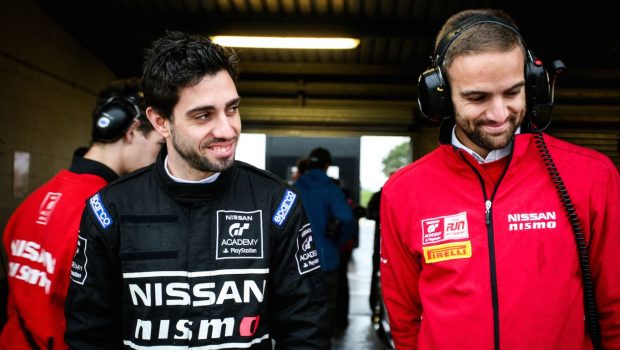 PlayStation Australia and Nissan are excited to announce the dates and locations for this year’s Nissan PlayStation GT Academy live events. Gamers will have their chance to follow 2015 GT Academy winner Australian Matt Simmons from gamer to racer.

Gamers will have the chance to get hands-on with the new Gran Turismo Sport with the events using a pre-release edition ahead of its release on 16th November.

Following the live GT Academy qualifying events, 20 participants will be selected to compete at the 2016 Australian National Final.