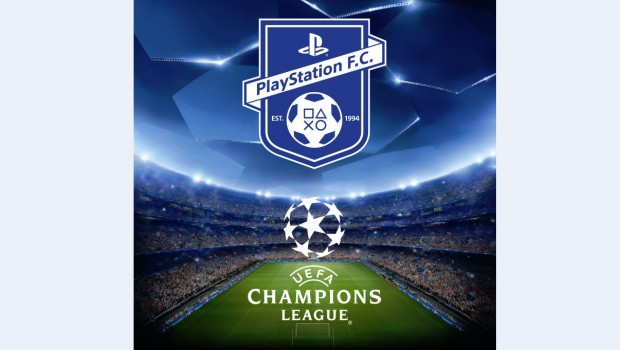 Players can unleash their football know-how to earn points for the PlayStation F.C. leaderboard by playing:

Each of these games allows Players to boost their overall PlayStation F.C. leaderboard score each week and as Players earn more points, they will be assigned an overall “UEFA Champions League Fan Level”, which can be improved as the season progresses.

Players in Australia will then also have the chance to win weekly and seasonal PlayStation prizes, as well as a grand prize after the Quarter-Final stage, with the latter offering the top players a chance to win tickets to the UEFA Champions League Final Milan 2016.

PlayStation Plus subscribers will also be able to watch classic UEFA Champions League matches through the in-app player. With five and 20 minute highlight packages available, fans will be able to relive some of the competition’s most memorable moments.