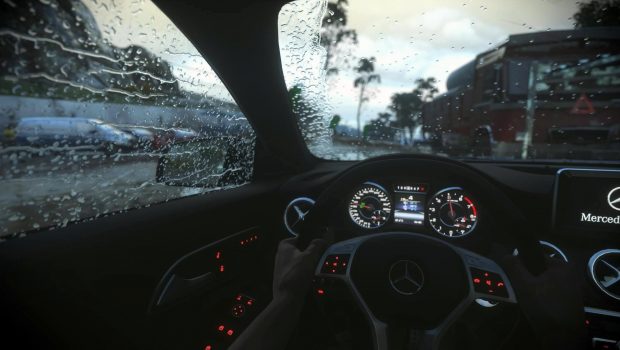 PlayStation Australia are proud to officially announce that DRIVECLUB VR will launch in 2016 exclusively on PlayStation VR, so get ready to jump back behind the wheel!

DRIVECLUB VR powers into an extended season of highly immersive virtual reality racing with a bigger, more powerful engine fuelled by PlayStation VR. Real race fans can get closer to the action and closer to reality than they ever thought possible in wild-speed showdowns, seated in the cockpit of some of the most exclusive, high-end cars ever made.

DRIVECLUB VR gives players the chance to live out their epic racing fantasies in a fully immersive, first person virtual reality driving experience that pushes their skills and reflexes to breaking point. The depth of immersion not only allows players to feel the incredible speed, sensation and precision of driving some of the world’s most exotic high performance cars, but also the chance to race against or with one another in a completely new way.