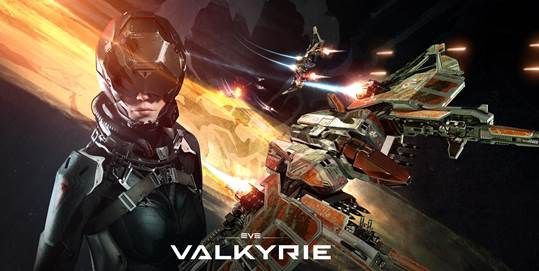 PlayStation Australia is pleased to confirm that Sony Interactive Entertainment has announced a partnership with CCP Newcastle to publish EVE: Valkyrie as a physical retail disc for the launch of PlayStation VR on 13th October, 2016.

This means in addition to a day-one digital download release on PlayStation Store, EVE: Valkyrie will land on shelves in select Australian retailers with boxed copies of the game for PlayStation VR. No matter how players choose to purchase EVE: Valkyrie, either digitally or on disc, in addition to the game they will receive the same great content which includes:

Additional free content will be made available to all owners of EVE: Valkyrie throughout the game’s lifetime, and CCP is already planning the first free post-launch update to the game.