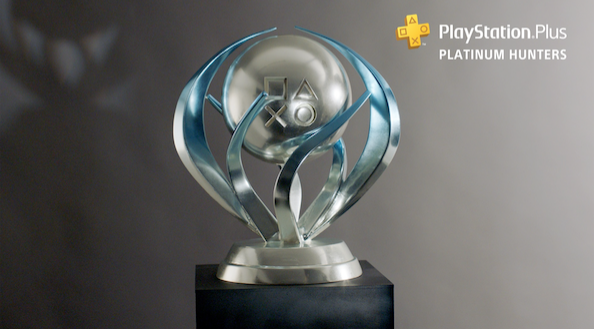 Sony Interactive Entertainment Australia has launched a call to arms for all Australian digital treasure hunters with PlayStation Plus Platinum Hunters, a competition for gaming connoisseurs to play, compete and be rewarded for their hours of effort to unlock every in-game trophy.

PlayStation has brought the ultimate in virtual accolades to life, crafting only four bespoke Platinum Trophies that are sure to be coveted by the most dedicated trophy hunters. These limited-edition replicas will give four passionate players the utmost bragging rights; being crowned as the nation’s best completionists.

To win, players must complete all in-game accomplishments and unlock the Platinum Trophy for a specific title. Once players achieve all in-game Trophies and receive the Platinum Digital Trophy, they must snap a screenshot using the SHARE button and upload it across Facebook or Twitter tagging @PlayStationAU and using the hashtag #PlusPlatinumHunters.

The first title to kick off the competition will be EA SPORTS™ FIFA 18. FIFA 18 blurs the line between the virtual and real worlds, bringing to life the players, teams, and atmospheres of The World’s Game. Players can lace up and start kicking goals from 26th September when the game becomes available on PS4 for their shot at winning the first of four physical Platinum Trophies.

You can see the PlayStation Plus Platinum Hunters launch video here.

Here are the additional games Platinum Hunters can keep an eye out for in the competition:

The final title for the last Platinum Trophy is soon to be announced – watch this space! PlayStation Australia will be sharing all details in the coming weeks. This will be the last chance for Australian gamers to be rewarded with a real life Platinum Trophy.

You can download imagery of the Platinum Trophy here.

Further details on the PlayStation Plus Platinum Hunters competition will be shared for the upcoming titles in the coming weeks. For more information on the competition’s T&Cs please visit here.

Early access to FIFA 18 will be available from 26 September from PlayStation Store.