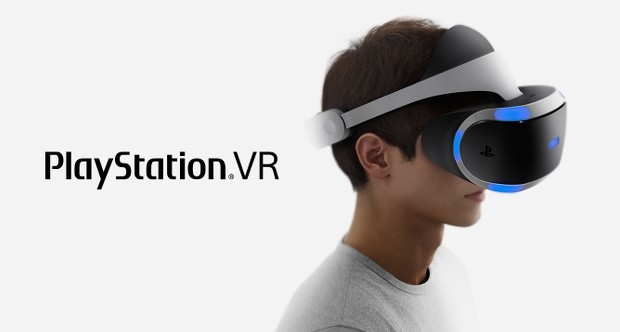 Players now have the chance to indulge in the next level of immersive gaming, experiencing what it feels like to have agency inside a gaming world through PSVR. The innovative virtual reality system combines the PS4 and PlayStation®Camera and will be available for players to enjoy with a variety of software titles available, including The London Heist Getaway and The Deep.

Arne Meyer, community strategist for Naughty Dog, will add to the impressive line-up and join the team in Melbourne this week for PlayStation’s debut at PAX. Meyer is set to take the stage in a series of panel sessions, giving players exclusive insights into Uncharted 4: A Thief’s End and discuss the multiplayer which was unveiled at Paris Games Week on Wednesday. Arne will also speak to the importance of diversity in gaming and meet with fans at the PlayStation booth.

There is an impressive list of games on the PlayStation booth including Uncharted: The Nathan Drake Collection, Star Wars Battlefront, Assassin’s Creed Syndicate and Street Fighter V.

Arne will be giving audiences an exclusive look at the upcoming Uncharted 4: A Thief’s End!

Arne will be signing autographs and meeting with fans directly after his keynote panel in the Main Theatre.

Diversity Lounge (Next to Galah Theatre)

Arne Meyer and Alice Clarke will discuss the importance of diversity in games with an audience Q&A.

PAX – initially started in Seattle in 2004 by the creators Reed Pop – is one of the largest gaming conventions in the world and first arrived in Melbourne in 2013. The festival celebrating everything gaming culture is set to bring players up-close and personal with the world’s leading game publishers and developers in an inclusive gaming community environment.