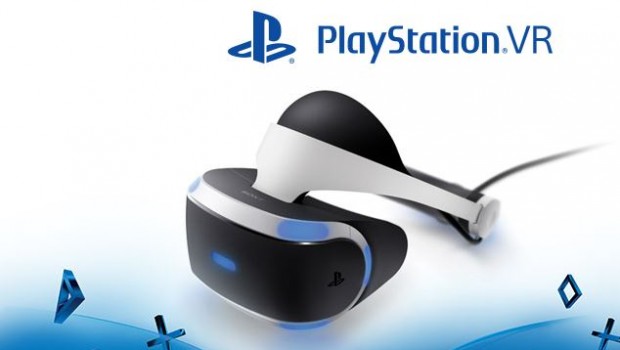 SYDNEY, August 23rd 2016 – PlayStation Australia and Westfield are today inviting fans to experience the immersive world of PlayStation®VR (PS VR) for themselves, ahead of the product’s highly anticipated Australian launch on October 13th, 2016.

Powered by PlayStation®4 (PS4™), PlayStation VR is a virtual reality system that takes console gaming to the next level of immersion.  With PS VR, players will experience games in an entirely new way, at the centre of the action and living every detail of extraordinary new worlds.

Fans can simply register their interest to experience PlayStation VR at www.trypsvr.com. Those interested will be notified, via email, when bookings are live for the PlayStation VR experiential booth at the following Westfield locations:

“PlayStation has always offered a window into fantastic new worlds and is a proven leader in gaming and innovation, with a strong legacy in interactive content and technology.  With the impending launch of PlayStation VR, we are on the brink of the biggest step change in innovation I have seen in my 17+ year career with PlayStation,” said Patrick Lagana, Director of Marketing, Sony Interactive Entertainment Australia.

“The only way to truly grasp the depth of experience PlayStation VR and PS4 offers is to put the headset on and try it for yourself!” concluded Lagana.

Additionally, all visitors to the PlayStation booth can enter an exclusive Westfield competition to win a PlayStation VR.

PlayStation VR will launch in Australia on October 13th, 2016, with a recommended retail price of AUD $549.95. 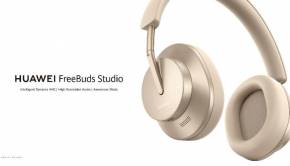 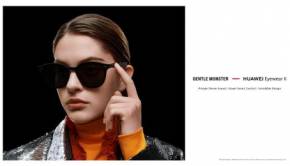