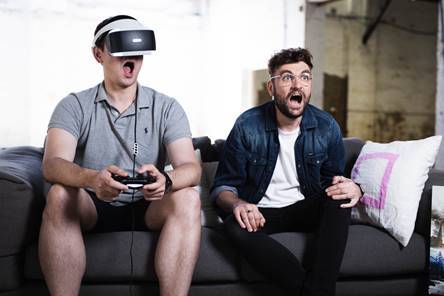 Hosted by former ScreenPlay presenter, Nich Richardson, The PS VR Show jumps into a handful of some of the latest VR titles from the ever-growing collection of over 250 games and experiences for PlayStation VR, only on PlayStation®4.

You can watch the first full episode here on PlayStation Australia’s YouTube channel.