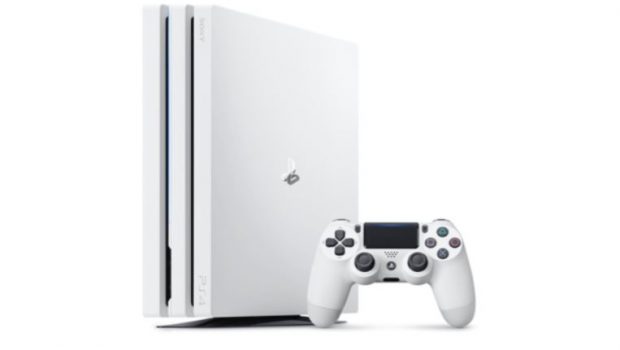 Sydney, Australia – 22 November 2017: Sony Interactive Entertainment Australia has today announced a milestone of more than one billion hours of entertainment consumed in the last twelve months1, as content hungry Australians turn to gaming and entertainment services on PlayStation®.

The data revealed that Aussies’ appetite for entertainment is voracious with the one billion hours of play representing a 26 per cent increase in consumption on the 12 months prior1. Consumption was based around the time spent playing games, music, TV and video services on PlayStation in the period November 2016 to October 2017 inclusive. For scale, one billion hours is equivalent to over 100,000 years.

Proving Australia really is a digital nation, the Digital Australia 2018 Report, released earlier this year, revealed that over two-thirds (67 per cent) of Australians play video games2 and more than 3.7 million now subscribe to a streaming service3, with fans turning to gaming, streaming and downloading via the PlayStation platform to keep their premium entertainment options on one powerful device.

Reflective of this cultural shift, entertainment consumption (music, TV and video) on PlayStation has increased 45 per cent in the last 12 months1. The large portfolio of video and TV services available on PlayStation®4 enables players and their households to easily discover and stream the best video content across PlayStation Store and third party services such as Spotify, Stan, Netflix and Foxtel Now.

Patrick Lagana, Director of Marketing, Sony Interactive Entertainment Australia, said: “This is the first time Australia has reached this incredible milestone. PlayStation has been the country’s highest-selling console for the last four years and to reach one billion hours of play across gaming and entertainment demonstrates that PlayStation is the leading entertainment platform and continues to be Australia’s favourite place to play”.

Michael Denny, SVP Sony Interactive Worldwide Studios, said: “Reaching one billion hours of play in Australia is testament to the blockbuster content that is exclusive to PlayStation, from Horizon Zero Dawn to Gran Turismo Sport, and upcoming releases like God of War™ and Detroit: Become Human™. As important as our commitment to content is our commitment to our loyal fans, families and players.”

The figure was announced at PlayFest 2017, a unique celebration of PlayStation gaming, bringing players closer than ever to some of the biggest unreleased titles coming to PlayStation 4 and PlayStation VR.