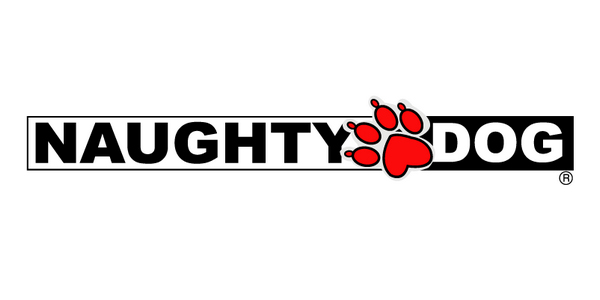 The announcement was made at the Sony Foundation gala lunch Wharf4Ward in Sydney by Channel Nine host, Karl Stefanovic. Money raised will go towards Sony Foundation’s national youth cancer project, You Can. Through You Can, Sony Foundation is building much needed, specialised youth cancer centers across Australia which aim to improve survival rates of young cancer patients by facilitating the collaboration of medical experts, development of specialised treatments and the opportunity for young people to be amongst peers in an age appropriate environment.

With only 12,300 consoles in existence, and one of only 150 in Australia, this very special edition grey 20th anniversary PS4 is made even more collectible as it bares signatures from video game royalty:

The critically acclaimed studio responsible for creating and developing seminal titles including the Crash Bandicoot franchise, the UNCHARTED franchise, The Last of Us and most recently UNCHARTED: The Nathan Drake Collection.

The UNCHARTED Franchise which is due for its next installment (UNCHARTED 4: A Thief’s End – released March 2016), has received critical acclaim for its deeply engaging storylines, compelling visuals and rich characters.

UNCHARTED 2: Among Thieves released globally in October 2009, went on to be the most critically acclaimed video game of 2009 receiving 41 perfect review scores and over 200 Game of the Year awards globally including multiple BAFTA awards and the overall game of the year award from the Academy of Interactive Arts and Sciences.

In June 2013 Naughty Dog launched The Last of Us, a genre-defining experience blending survival and action elements to tell a character driven story about a population decimated by a modern plague. It has garnered over 200 Game of the Year awards, 10 awards at the 17th Annual AIAS/DICE Awards, 40 perfect scores, and has been hailed as a “masterpiece.” The story chapter prequel The Last of Us: Left Behind released February 2014 is currently the highest rated DLC for PlayStation this generation. The Last of Us Remastered released in July for PS4 and has received widespread critical and commercial acclaim.

The auction will open in February 2016 in the lead up to the launch of UNCHARTED 4: A Thief’s End – the next instalment of Nathan Drake’s epic adventures. Set three years after the events of Uncharted 3: Drake’s Deception, Nathan Drake has presumably left the world of fortune hunting behind. However, it doesn’t take long for fate to come calling when Drake’s brother, Sam, resurfaces seeking his help to save his own life and offering an adventure Drake can’t resist.