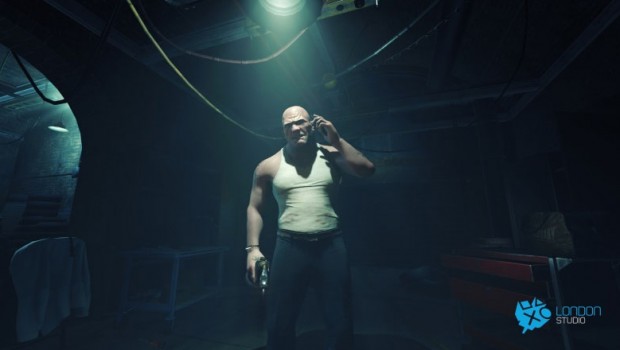 PlayStation 4 also led 2014 multi-platform[4] games software sales; outselling on the top 20 biggest selling titles. PS4 proved itself the platform of choice for some of the year’s biggest titles such as Watch Dogs™ and Far Cry®4 from Ubisoft, and Call of Duty®: Advanced Warfare and Destiny® from Activision[5].

With the success of PlayStation 4 in Australia comes growth of the digital landscape with 95% of all next generation consoles connected to PlayStation®Network.  Underpinned by PlayStation 4’s compelling device footprint in Australia, more digital entertainment services are slated for launch in 2015.

“The PlayStation brand is exciting, innovative and entertaining and it’s been a busy year!  We are excited and overwhelmed by the response of Australian gamers to the introduction of PlayStation 4,” said Michael Ephraim, Managing Director, Sony Computer Entertainment Australia. “This year, we plan to push the boundaries of play further: with bigger, more immersive gaming experiences with titles such as Uncharted 4:  A Thief’s End™; new digital entertainment services coming to Australia and truly ground breaking technologies  in development with Project Morpheus.”

[4] Based on total units sold during CY14 on titles that were available on both Xbox One and PlayStation®4 platforms; The NPD Group Australia