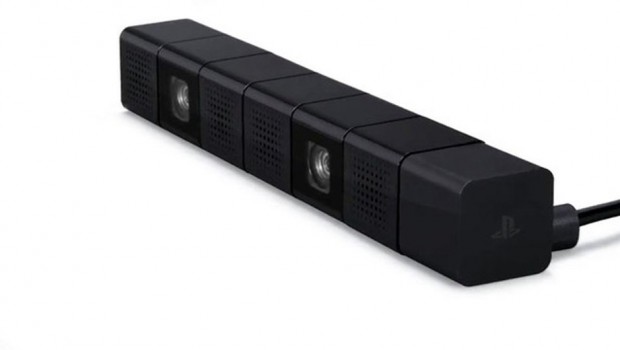 The PlayStation 4 Camera is a huge evolutionary step from the original PlayStation 2 EyeToy Camera which really kick-started the augmented reality crazy. Since then, cameras for gaming consoles have improved considerably, especially the console war between Sony and Microsoft. Thankfully these wars are needed because at the end of the day, the gamer wins with better technology and better gaming integration. Oh… the Wii U camera is pretty darn good too! 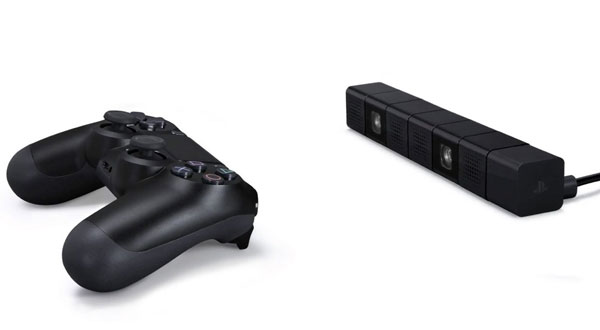 However unlike the XBox One which comes with the next generation of Kinect, Sony have made the PlayStation 4 Camera an optional accessory which is actually a good move given the unfortunately amount of titles that support it. Currently, the PlayStation 4 Camera retails for just under $90AUD (Feb 2014), $89 at Target and $84.95 at JB Hi-Fi. If you shop around, you will be able to find the camera even cheaper online. But the biggest question is do I really need the PlayStation 4 Camera? We’ll get to that later!

In terms of design, the PlayStation 4 Camera is quite a sleek design and is smaller than the Kinect 2 camera. It actually looks like seven cubes put together with two 720p stereoscopic cameras located in the unit which is used for facial recognition and motion control. Add in four integrated microphones and you have everything you need for your virtual experience. I actually love the design, especially how small it is and it’s slightly bigger than the Wii U Camera. You can also purchase an additional clip for it which is ideal for attaching it to the top of your HD TV but as mine was on a TV cabinet, this was not needed. 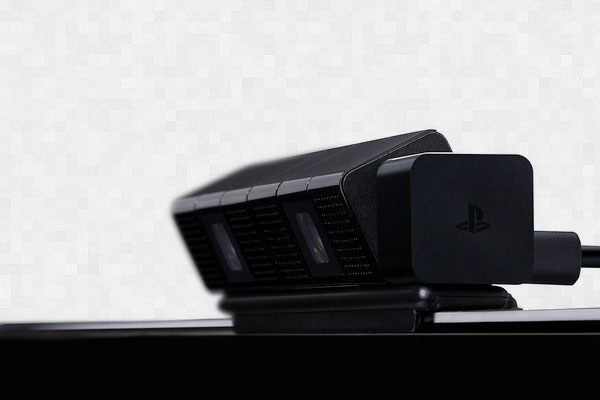 In terms of setting up the PlayStation 4 Camera, you simply connect it to your PS4 via the  proprietary connection and it will prompt you to complete the face recognition setup. The setup is quite impressive as it records your image from a variety of angles in order for it to learn who you are. Once the camera has detected you, this will be recorded on your PS4 profile so that your console will recognise you next time.

If you have multiple PS4 users, the PS4 will ask you to raise your controller and uses the light bar of the controller to log you in. The light bar is also used to monitor you in the room which makes it quite accurate. Unlike the Kinect on the XBox One, it doesn’t recognise people once you have logged in. Once setup, the camera can also be used to give voice commands to your PS4 such as “PlayStation Home Screen” or “PlayStation Power” which are surprisingly quite accurate.

The biggest let down with the PlayStation 4 Camera is the amount of launch games that don’t really use this accessory with only Just Dance 2014 making full use of the camera. Other games such as Tomb Raider Definitive Edition use the voice commands which are exceptionally handy but overall, the camera is lacking some decent content. You can also use the camera while recording ingame footage to capture your face but you do need to sit still to use this feature. However where the camera does shine is through the Playroom app. 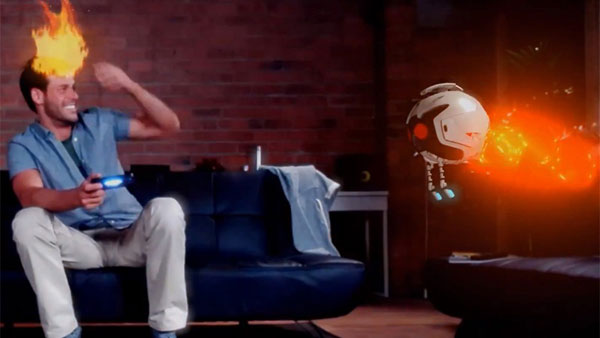 The Playroom app for the PS4 really shows what the camera is capable of and although it’s more like a tech demo from E3, it does give you a taste of what’s to come. I really loved the AR bots game which fills up your lounge room with little robots as you move them around. With that said, the player and even other people can then interact with these robots for some fun results. Even my dog unwilling became part of the action. It’s also kind of fun using the controller to vacuum all the robots back into virtual world. 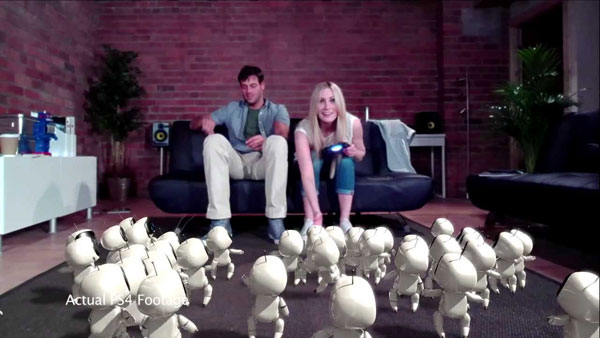 The other fun part of Playroom is the virual robot called Asobi who floats around your lounge room causing mischief. This little virtual creature interacts quite well with the player or players and I love the range of emotions it has. The other “ok” game is pong which is a combination of the classic game merged with air hockey. It requires two controllers to play but is surprisingly very accurate thanks to the light bar. Unfortunately at the end of the day, most people won’t be sticking around the Playroom for too long.

The PlayStation 4 Camera has some great potential, especially with its very accurate facial recongition technologies. Voice recognition works well but compared to the Kinect on the XBox One, the PS4 camera is quite limited and hopefully Sony will increase the commands that is available to the camera. Unfortunately for now, the Kinect 2 on XBox One is far superior in terms of functionality and additional apps such as Skype. Let’s hope that the developers include this fun accessory in their upcoming games or it will be relegated to those horrible “kids” games again with no substance or soul.