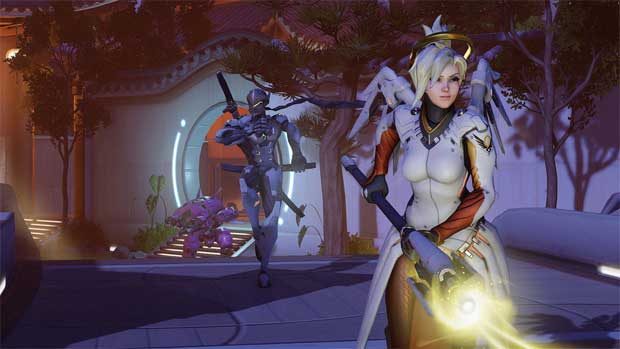 Player Signings, Salaries, and More in the Overwatch League

The first seven teams we announced as Season 1 participants in the Overwatch League™ are led by a diverse mix of established esports organisations, traditional sports industry leaders, and leaders in technology, all with a shared passion for the growth of professional Overwatch® esports. Boston, Los Angeles, Miami-Orlando, New York City, San Francisco, Seoul, and Shanghai are among the first confirmed major cities that will provide the backdrops for the pinnacle of competitive Overwatch play, and we’re working hard to include additional cities around the world as well.

To help Overwatch League team owners assemble the perfect rosters to represent their cities, we evaluated the world’s top Overwatch players to compile a stats-based scouting report. This will help team owners discover and measure potential pro players, from the supremely skilled but unknown leaderboard standouts to the proven esports veterans with personal accolades and championships on their resumes.

In preparation for the start of the Overwatch League, we are opening an official player signing window for Season 1 from 1 August to 30 October, 2017. All announced Overwatch League teams will be able to sign players to contracts during this time, including teams that join the League during the signing window. It’s important to note that this system for selecting players will be unique to the League’s first season. In future seasons, the pre-season player signing process will be updated to serve the needs of an established league, its teams, players, and fans.

The total bonuses available for Overwatch League teams in Season 1 will amount to USD $3.5 million, with a minimum USD $1 million awarded to the Season 1 champion.

Finally, we know there have been questions about roster requirements and team management, including region locking and housing. Here are a few important rules that will be in effect for Overwatch League Season 1:

The Overwatch League is set to launch later this year, and your support and excitement has been humbling and inspiring for all of us at the League Office. We look forward to sharing more information around the League’s format and timeline, as well as keeping you up-to-date with new team announcements. Keep an eye on the Overwatch League’s Twitter, Facebook, YouTube, and Instagram feeds, and find all our official news here at overwatchleague.com.