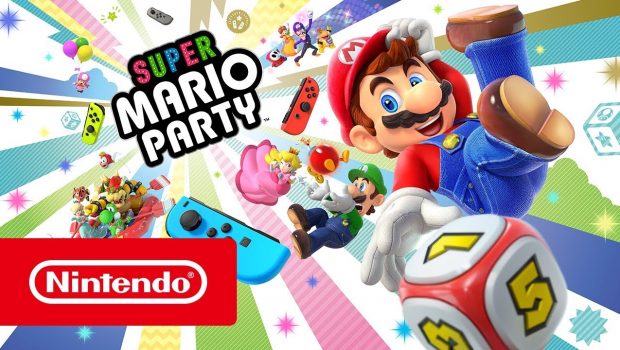 The following game modes are all playable online for up to four players:

Up to four friends or family members can all play together online, using one Joy-Con each; for instance, one of the two Joy-Con included with the Nintendo Switch console. Once every player has a Joy-Con, the possible play configurations are:

After installing a free software update available today, Super Mario Party players with a Nintendo Switch Online membership can play online against faraway friends who also own the game.