SYDNEY, 20th February 2017 – Codemasters has today launched the PlayStation®VR update for DiRT Rally®, the highest rated racing game on the PlayStation®4*. The update makes the entire game playable in VR and introduces a brand new Co-Driver Mode where a second player can give the all-important calls using a controller and the social screen.

Available for existing players as a standalone DLC Add-on via the PlayStation®Store for AUD$19.45 and as a new digital bundle from the PlayStation®Store, the update fully immerses you in the world of rally, putting you directly at the wheel of some of the most iconic cars ever to ever take to a stage.

Every game mode within DiRT Rally is playable as the driver in VR including rallycross and hill climb. In addition, the new Co-Driver Mode means that on the rally stages a second player can become engrossed in the action as they use the buttons and touchpad on a DUALSHOCK 4® to give the pace note calls to the driver from the social screen. Timing and accuracy are vital, just like in real life, in order for you to complete the stage in the best time possible. 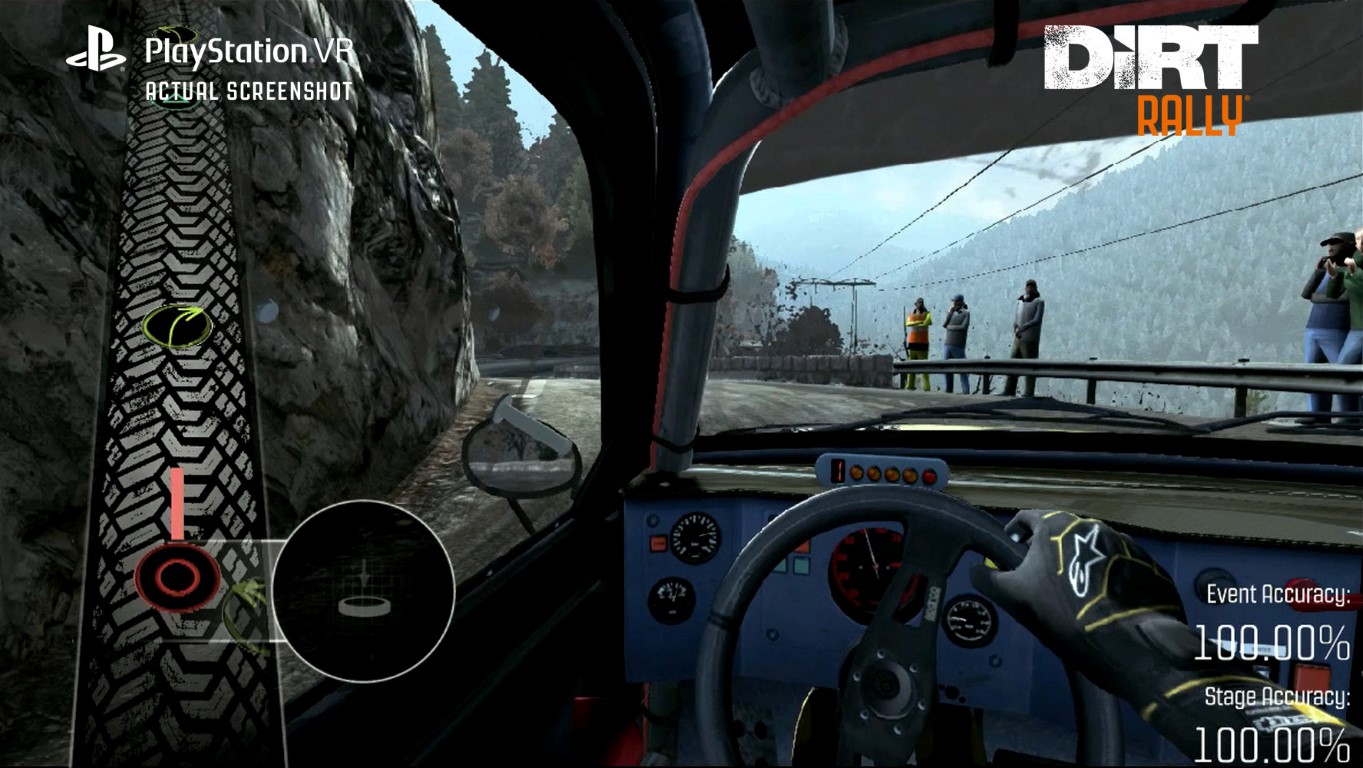 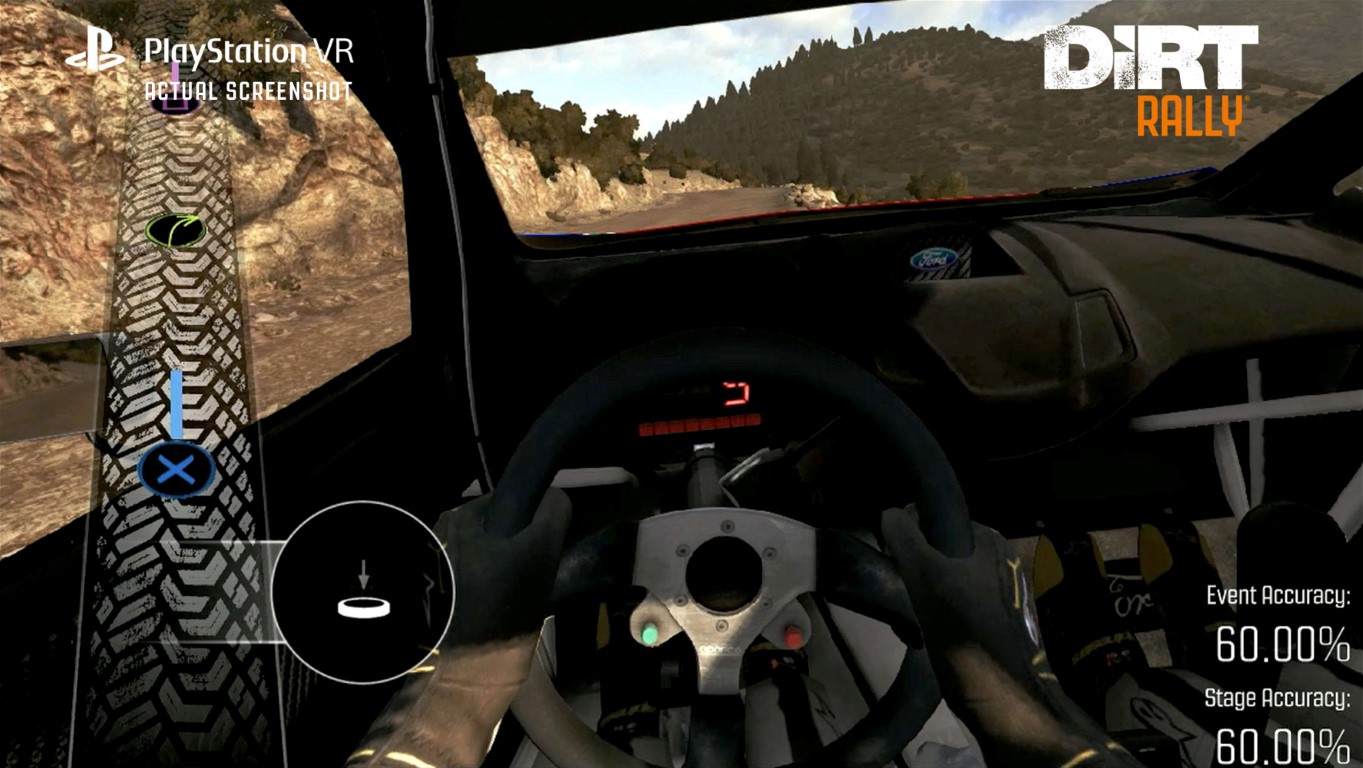 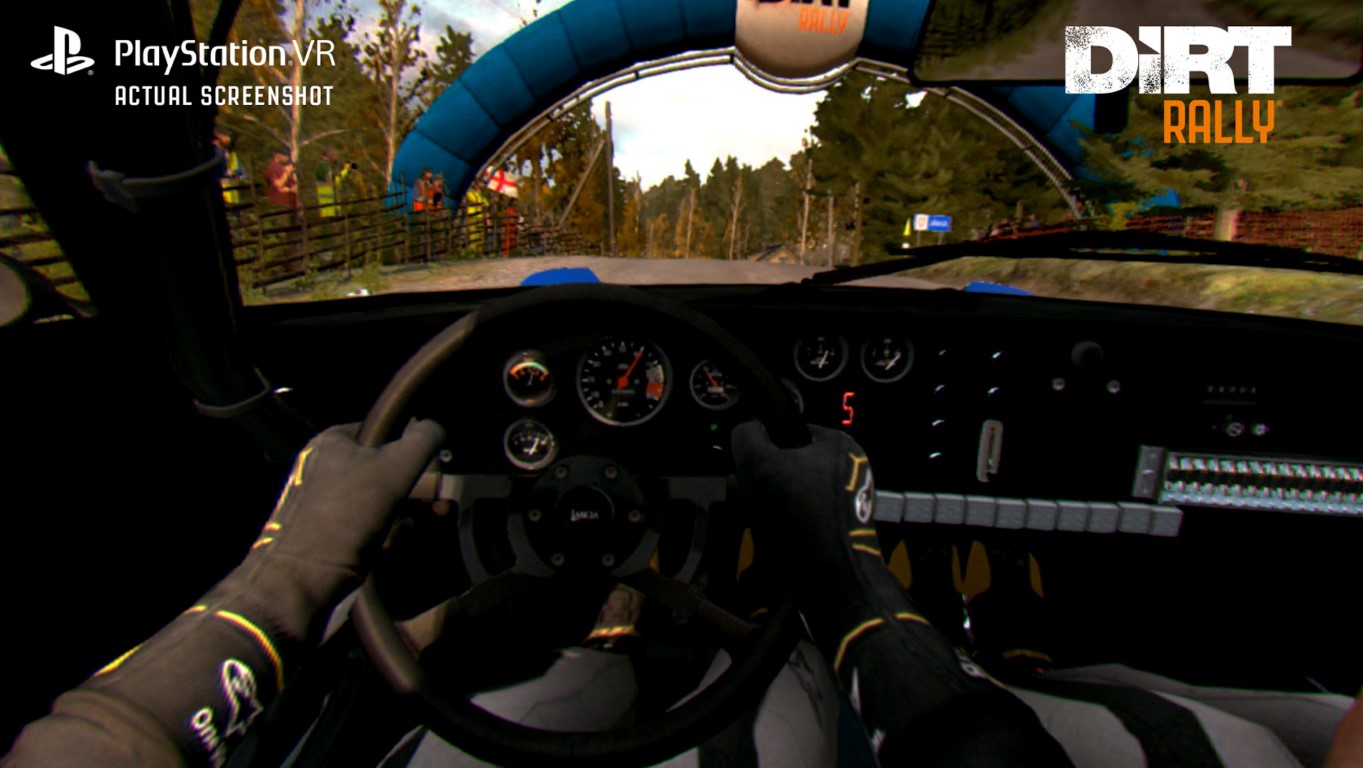 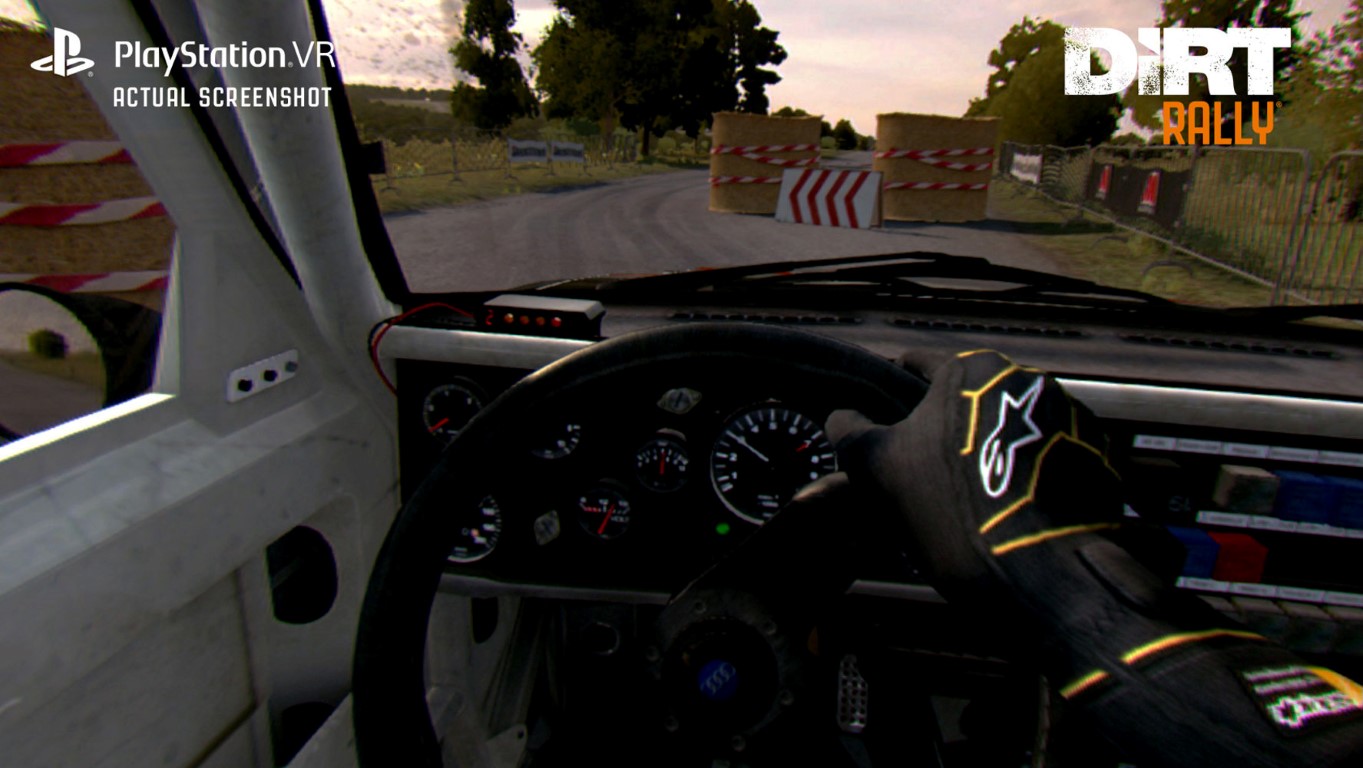 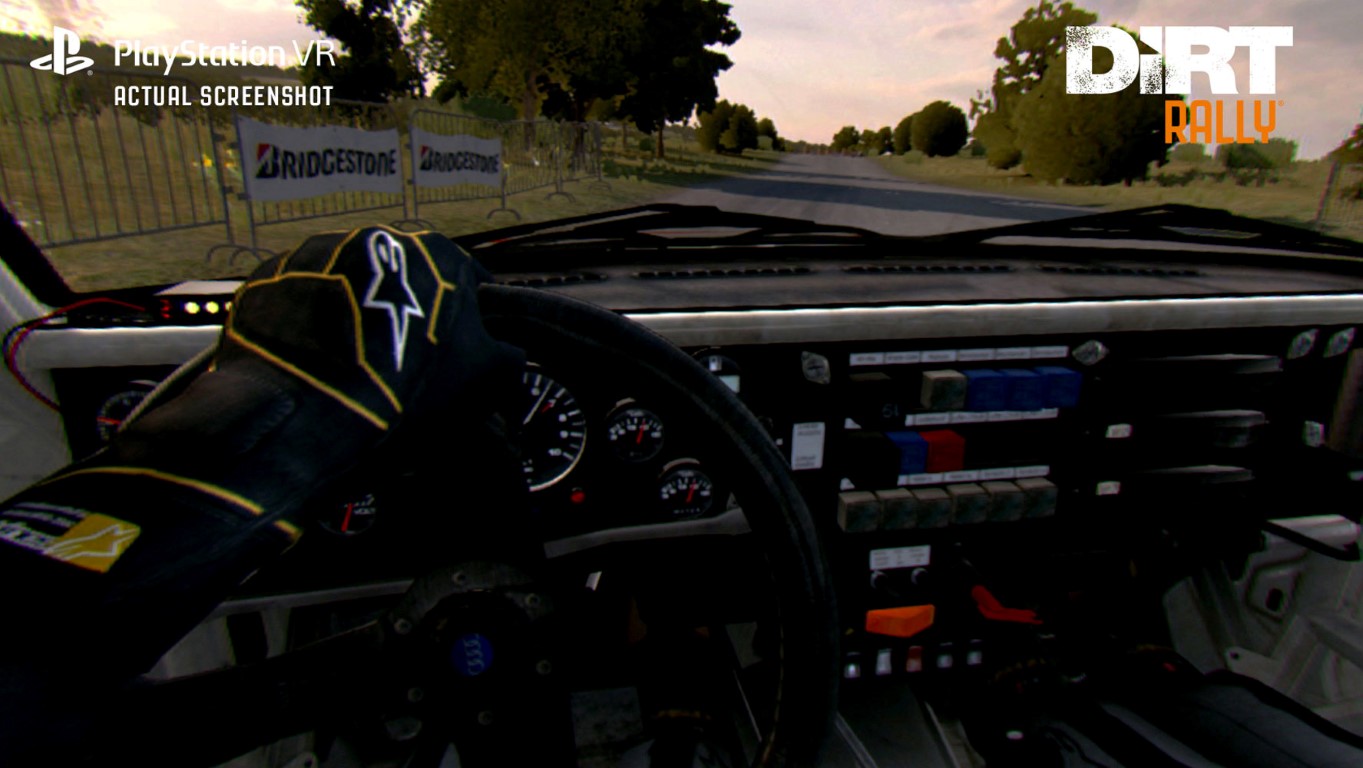 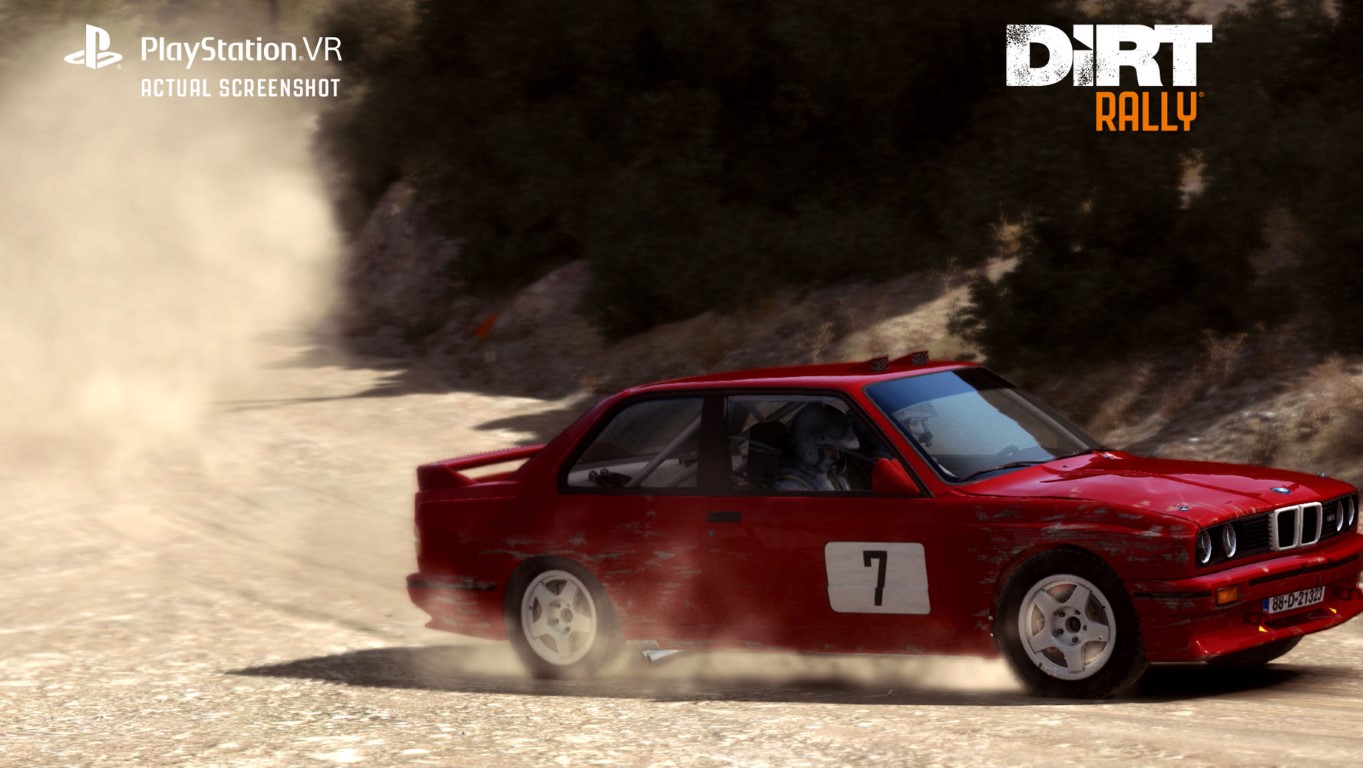